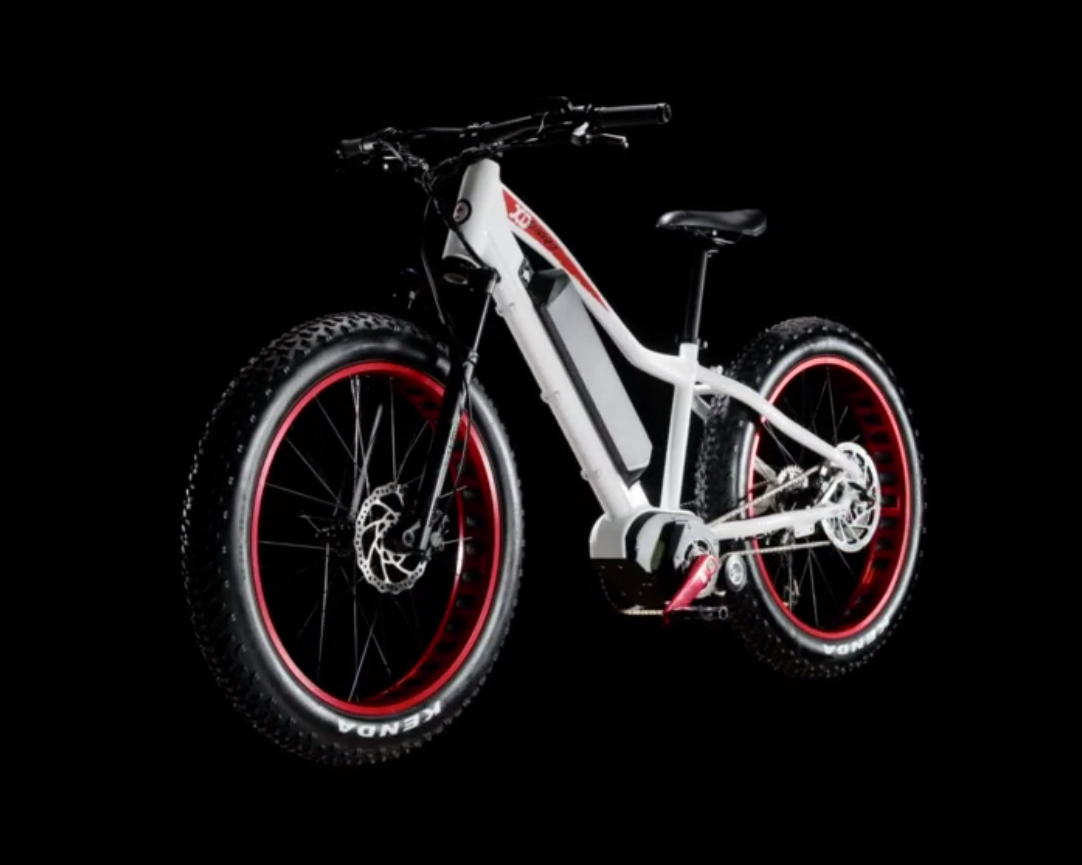 Imagine a 2000W motor on an e-bike. This record-breaking development was just created by Biktrix, a Canadian e-bike brand, and is now called the Juggernaut XD.

How the e-bike pushes the power

Based on the Express.co.uk story, the team decided to make two different drivetrains on the bike with a chain on the right that would transfer the effort from the pedals to the groupset at the rear with yet another another chain on the left to help with engine thrust.

Although the standard bike components handle the pushing power, the engine relies a lot more on certain parts closer to motorcycles when it comes to output. This means that human power is handled by man-made components “while motorcycle-like power” is handled by the even more powerful components of the e-bike.

Juggernaut XD can go up to 40 mph

The designers of the Juggernaut XD reportedly claimed that the bike could go up to 40 mph. Users, however, will only be able to reach these kinds of speeds on private property if they are in the UK due to the law which only allows e-bikes at 15.5mph.

If users want to go faster, it has been noted that the government says models like the Juggernaut XD would be classified as mopeds, which means users will need to get registration and even pay taxes.

In the video, Biktrix also showed that the Juggernaut XD is capable of carrying a trailer that weighs almost a ton, which is usually only possible when using a car. With that, one issue that some users might have is battery life if they plan on carrying heavy weights for long distances.

Where can you buy the electric bike?

For short distances, however, the Express.co.uk article notes that this wouldn’t be a problem and the bike would suffice. Of course, this kind of sustainability comes at a cost. At the moment, the bike is only available in Canada and the United States.

The Juggernaut currently has an early bird price of $4,999 but will retail for $5,999. At the moment, the Early Bird promotion is available for orders on the official Biktrix website and is expected to start in the fall of this year.

The website, however, indicates that the first two sets of products are currently sold out and cannot accept reservations. Biktrix notes that for those who want to purchase the bike, there is a waiting list for them to hold a spot.

This article belongs to Tech Times

Written by Urian B.

ⓒ 2021 TECHTIMES.com All rights reserved. Do not reproduce without permission.