72-year-old e-bike man killed after being hit by Prius in Santa Clara: police 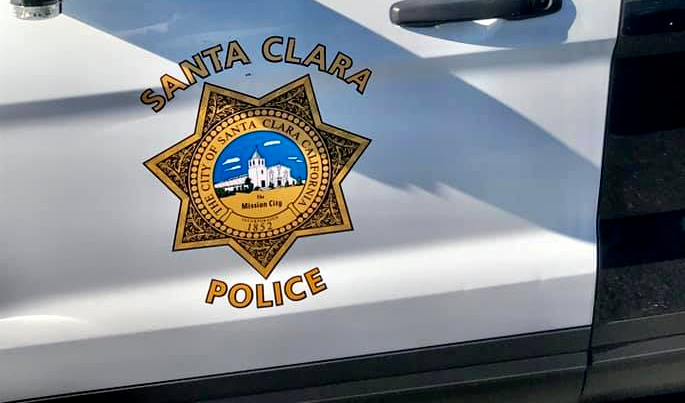 72-year-old e-bike man killed after being hit by Prius in Santa Clara: police

SANTA CLARA, Calif. (KRON) — A 72-year-old man was killed Thursday after he was struck by a vehicle while riding an electric bicycle on a road in Santa Clara, police said in a news release. The incident happened around 9:25 a.m. on the 1500 block of Laurelwood Road and Thomas Road.

Officers arrived at the scene and found a man with “serious injuries”, according to police. He was pronounced dead at the scene.

An investigation found the victim was traveling east on Laurelwood Road against oncoming traffic.

However, the victim fell off his e-bike and landed in front of a Toyota Prius, police said. As the driver of the Prius drove cautiously into the roadway from a parking lot, the man was on the ground and was knocked down.

The driver of the Prius remained at the scene and cooperated with the investigation. Police said neither drugs, alcohol nor distracted driving appeared to have played a role in the incident.

KRON On is broadcasting live

None of the parties involved in this incident have been identified by the police.