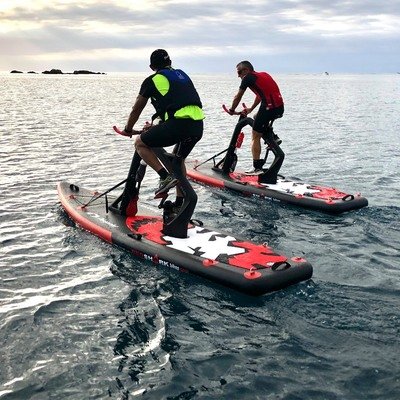 Industrial designer Josep Rubau, who has a master’s degree in automotive design and cut his teeth at Volkswagen’s Advanced Design Center, went on to design the Tramontana supercar.

Where are you going after that? Interestingly, Rubau took an 8-year hiatus from design to become export sales manager for a Spanish forging machinery manufacturer. Finally, he had the idea of ​​combining his two passions: the ocean and cycling. Rubau then designed a bike/paddleboard combination, quit his job as a salesman, and founded Red Shark Bikes. 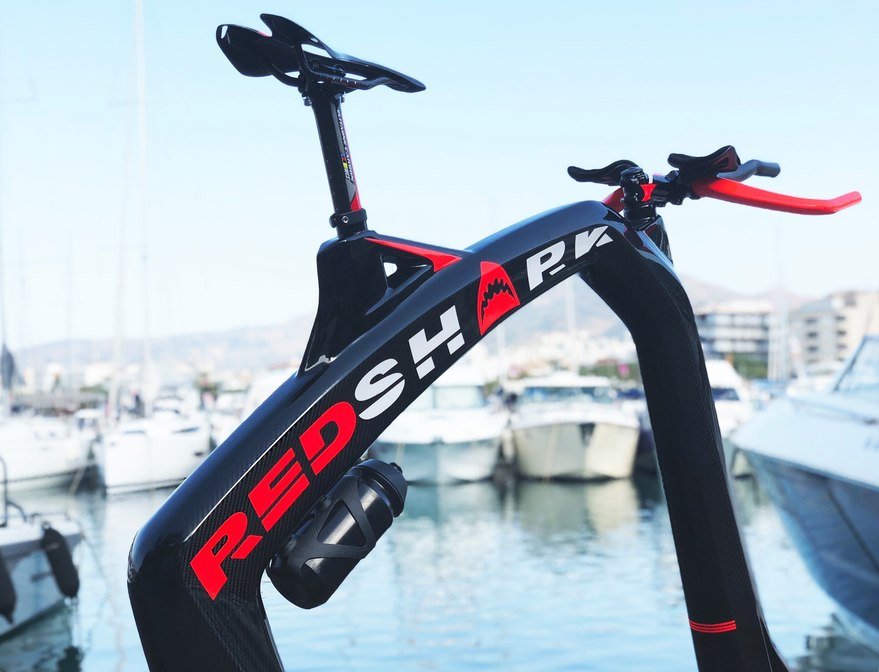 Rubau’s creation consists of a frame to support a seat and handlebars placed atop a paddleboard. The pedals drive a propeller under the board and pedal power is increased by an electric motor. 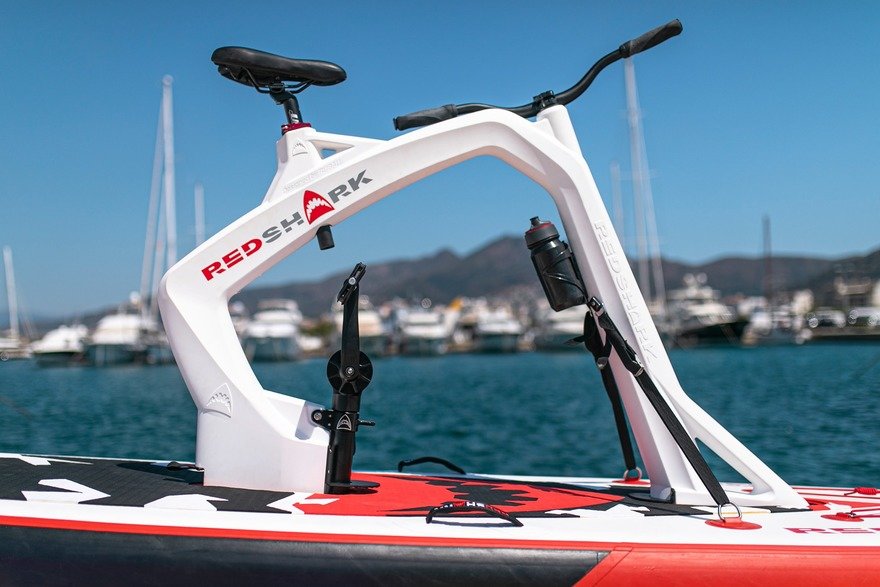 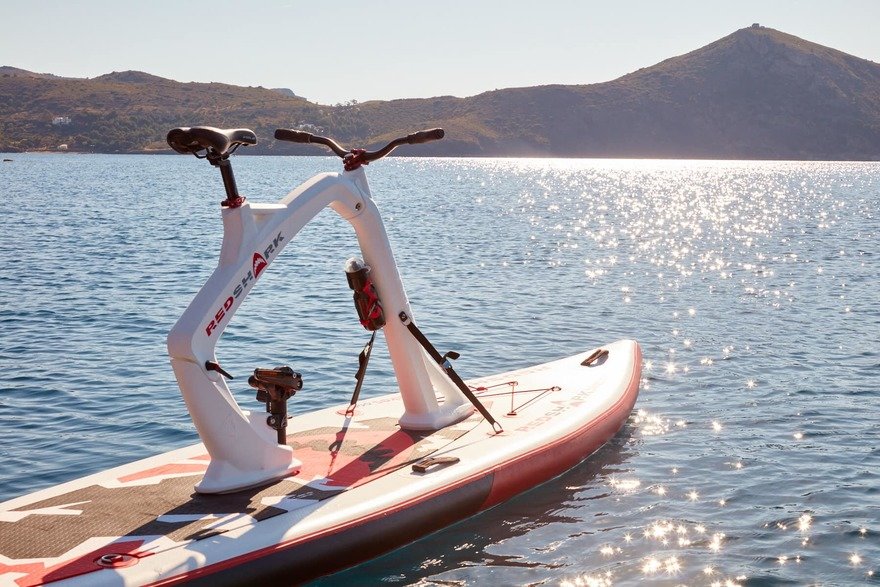 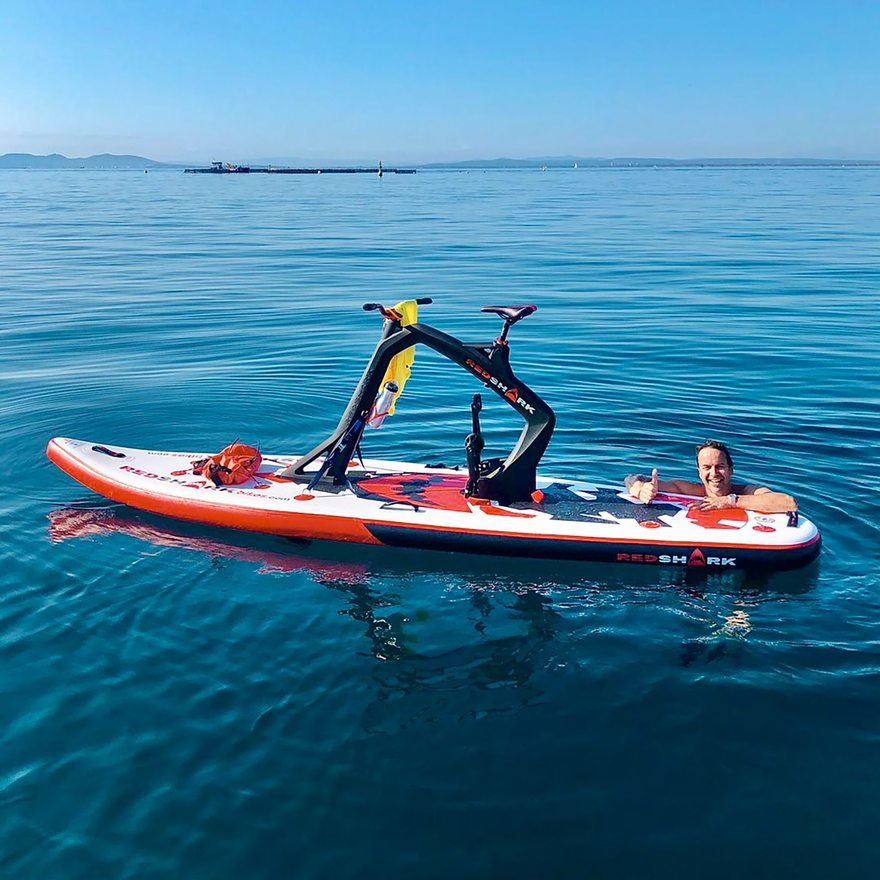 As you probably guessed, you don’t lean to turn; instead, the front sight is connected to a rudder. 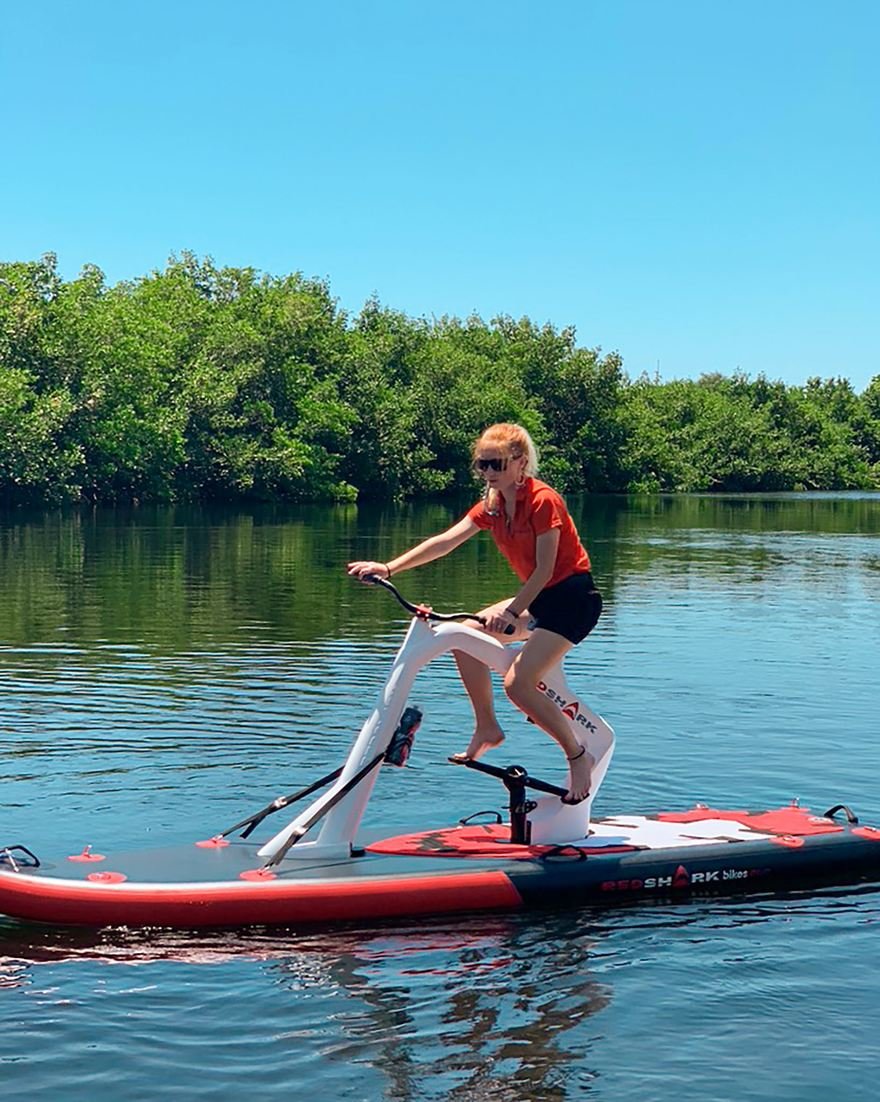 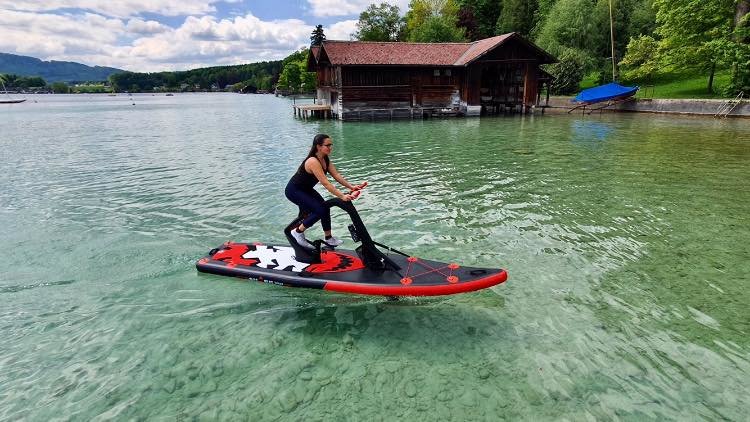 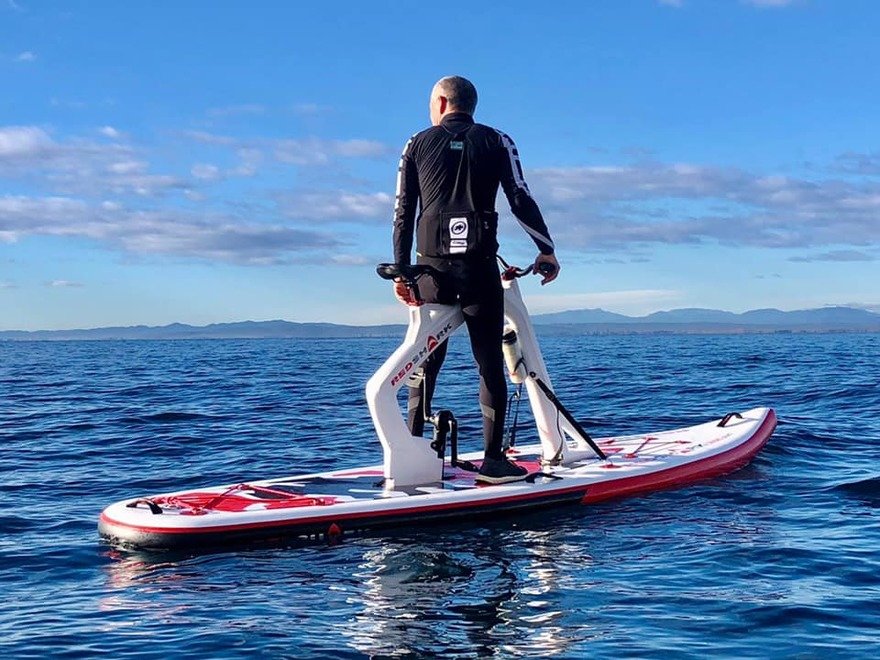 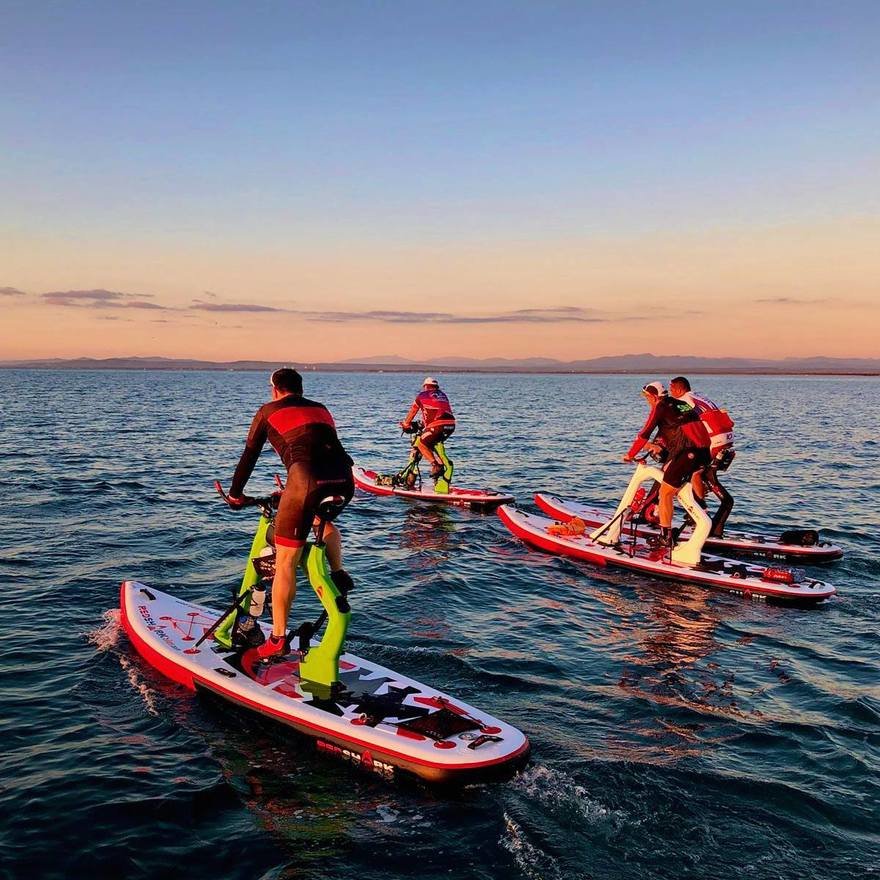 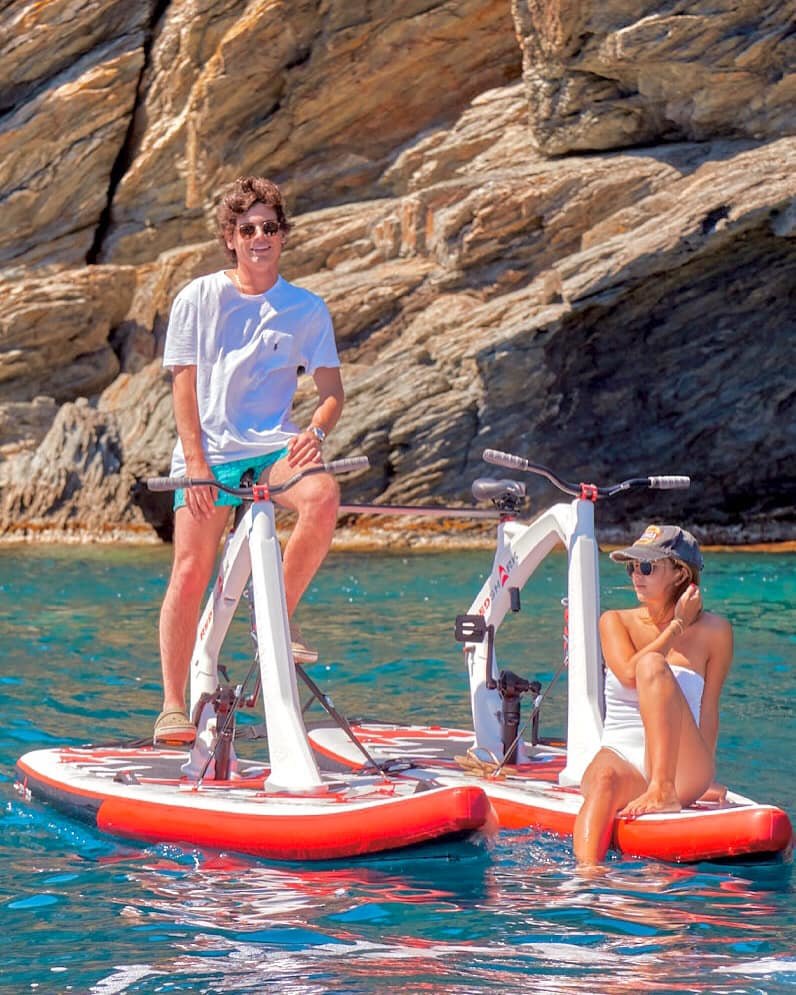 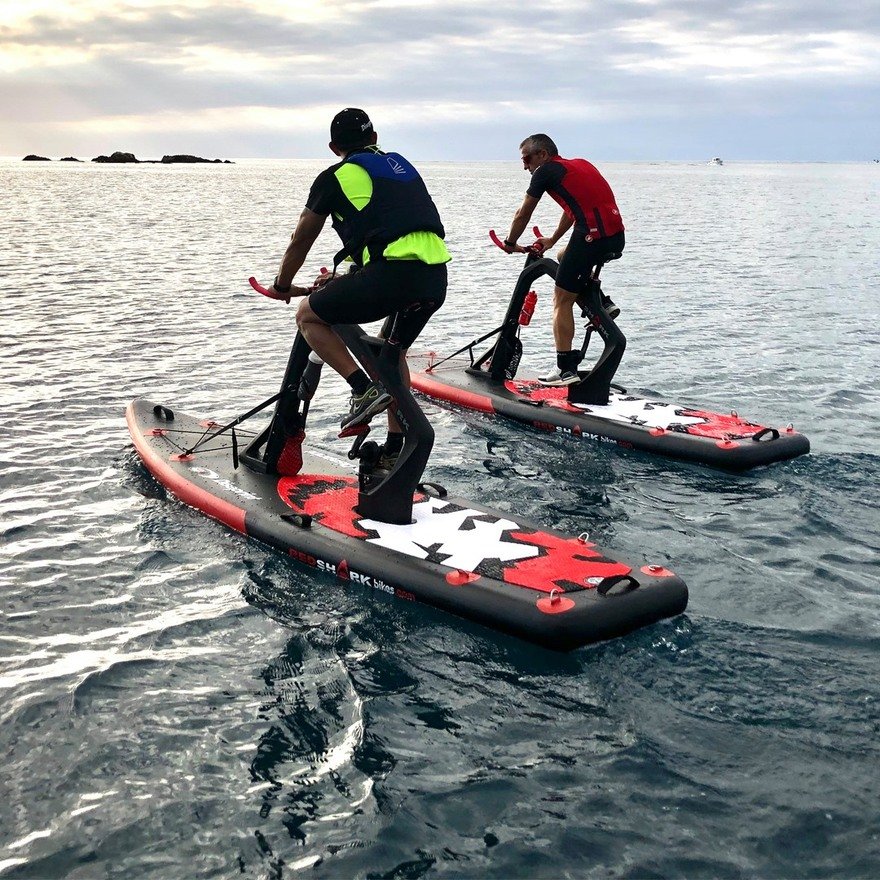 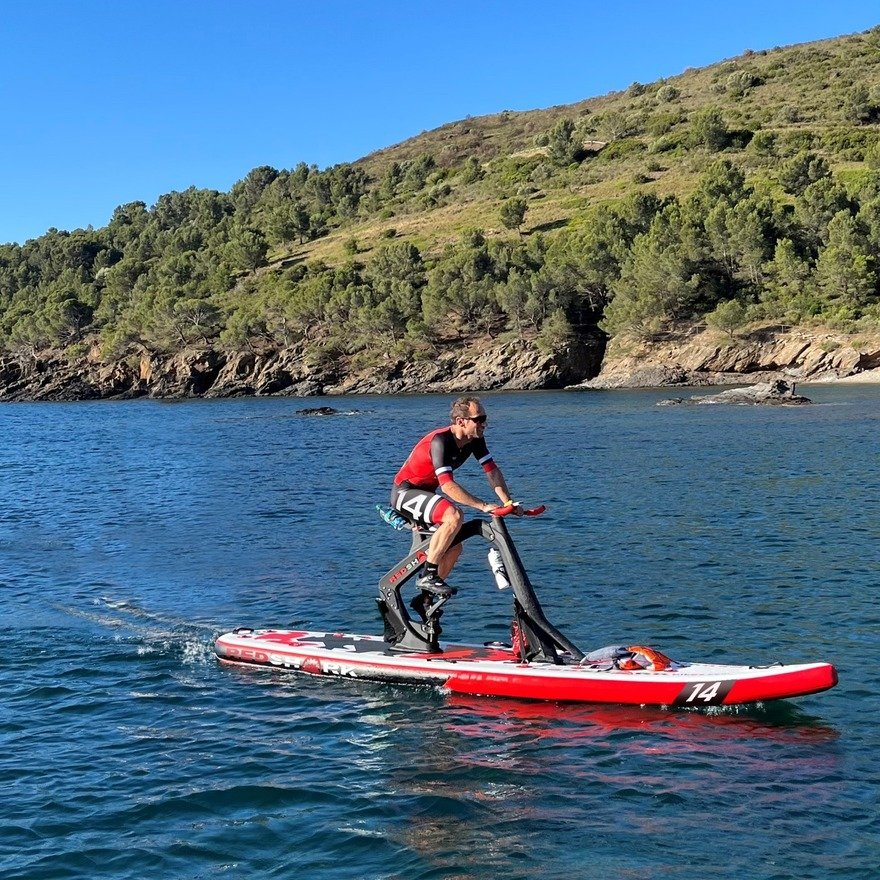 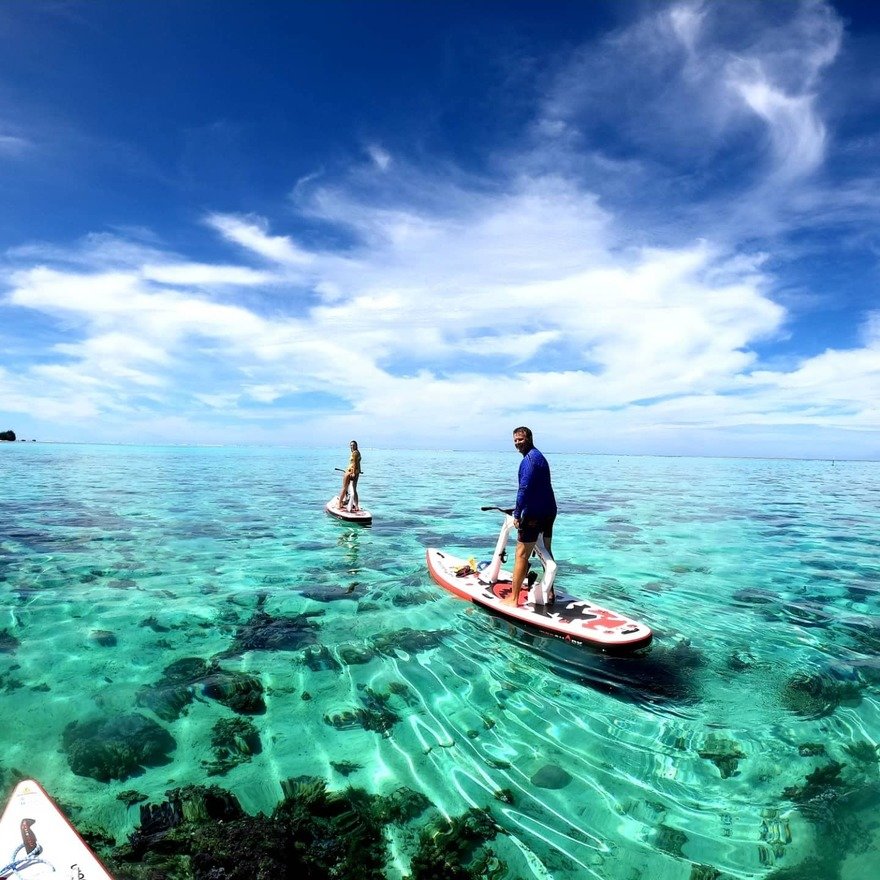 The bike-shaped parts break down, so you can transport it in the car, with the board on a roof rack. 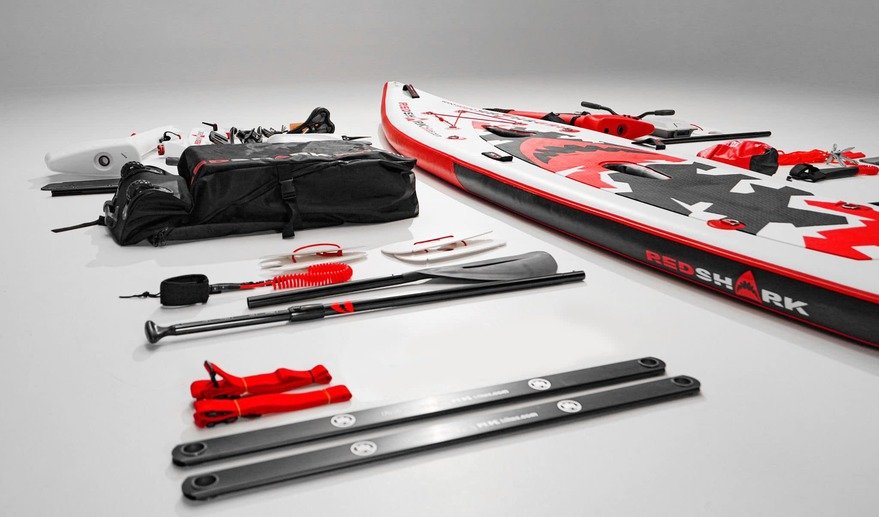 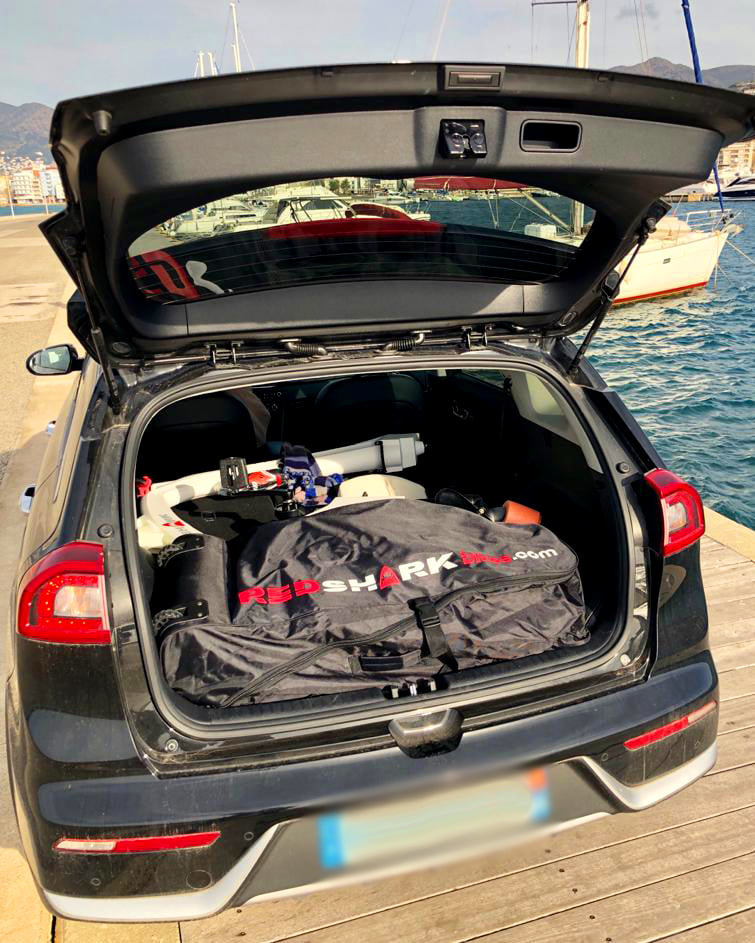 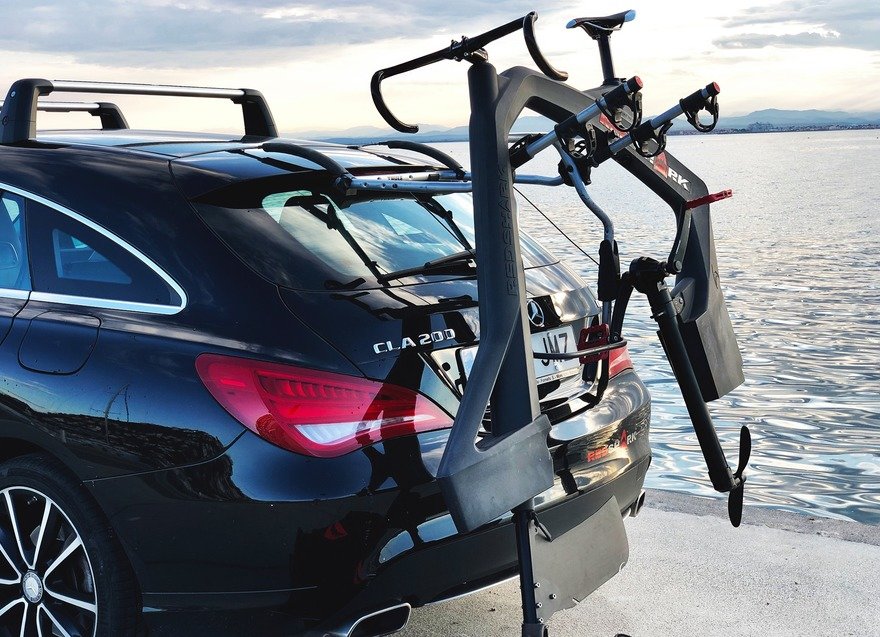 You can even carry passengers. 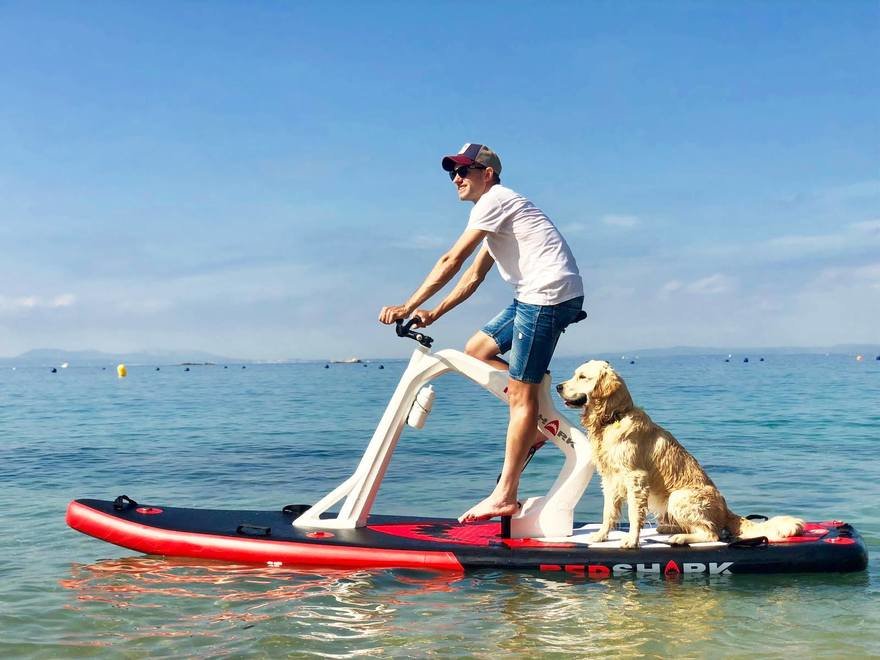 You can choose between different motor options, from 150 to 250 watts, and the top-of-the-line Adventure model comes with front and rear cargo nets, saddlebags and a rod holder. 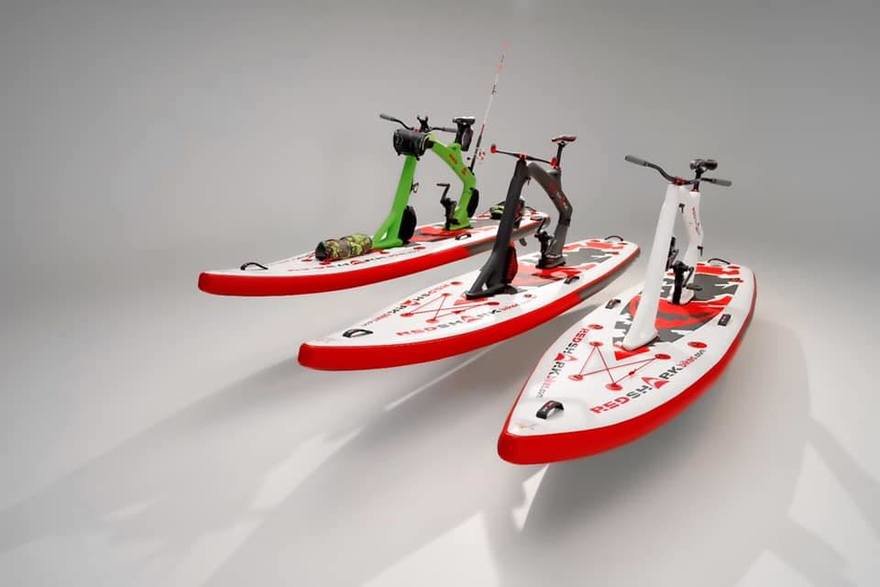 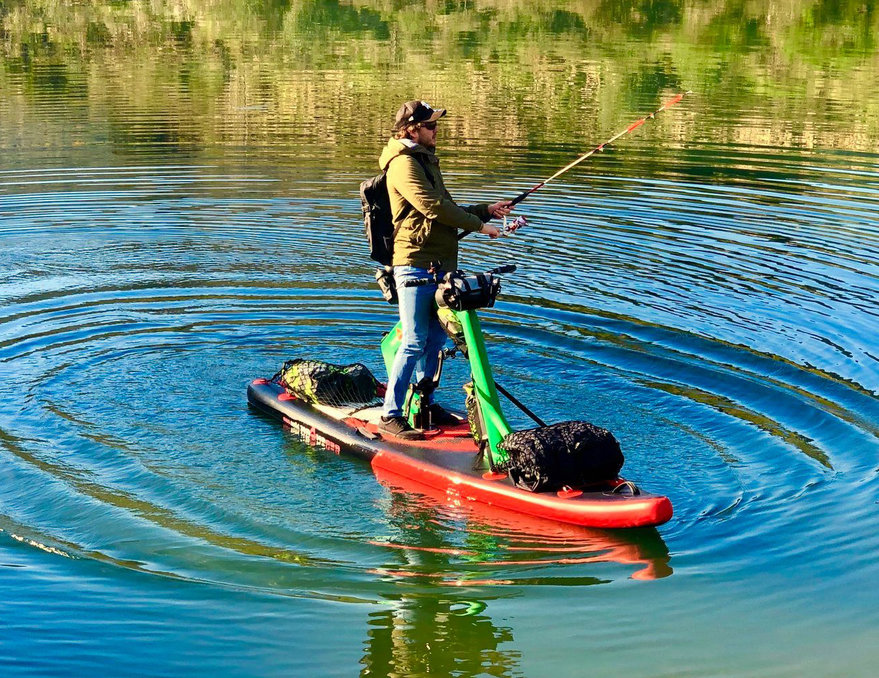 I have to say that riding on one of these things looks really magical: