A solid weekend at Knockhill for Honda Racing… 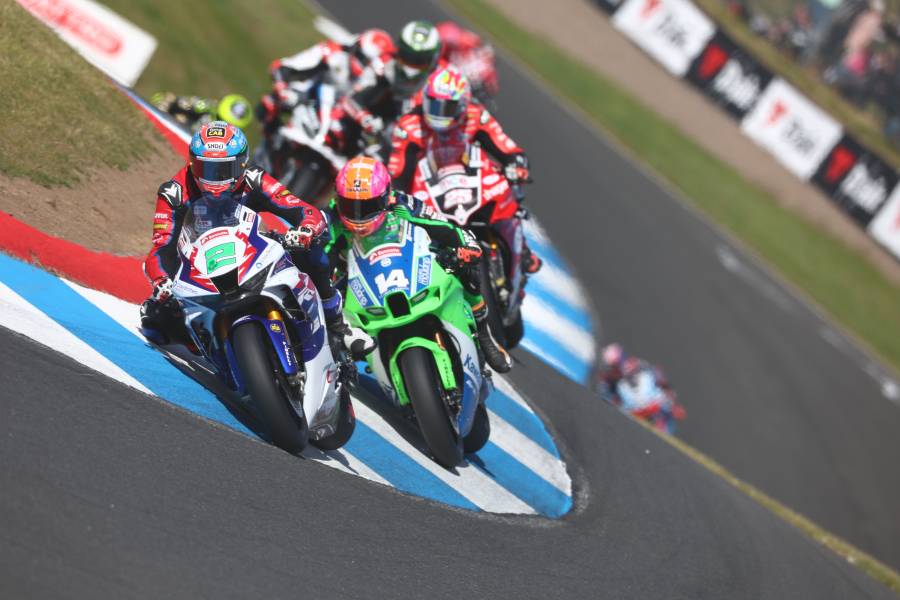 A solid weekend at Knockhill for Honda Racing…

Glenn enjoyed a pair of top 10s in sunny conditions on the 1.27 mile circuit, finishing eighth and sixth after making huge progress on the Scottish track. In the final race of the day, Glenn was in on the action from the start battling with his BSB rivals for a podium finish. Swapping places with Tommy Bridewell, Josh Brookes and Danny Buchan, Glenn eventually crossed the line sixth as he held onto the overall Showdown clash in sixth place with 134 points.

Tom Neave managed to turn his weekend around after a heavy crash in Friday practice to finish today’s races firmly in the points. Regaining confidence in yesterday’s opening race, the Superbike rookie had a strong day today finishing 13th in Race 2 and 14th in the final race after dropping from 21st.

Ryo Mizuno and Takumi Takahashi also made huge strides throughout the weekend, each earning championship points in today’s races. After just missing out on the points yesterday, Ryo finished 15th in Race 2, but the final race ended prematurely after a rosette on the gear link broke, forcing him to retire on lap nine. Meanwhile, Takumi came in just outside the points in Race 2 in 16th after coming through the field from 20th on the grid, but it was the last race of the day that offered a point by crossing the line in 15th.

There is now a short break in the Bennetts British Superbike Championship, which resumes from July 22-24 with round five taking place at Brands Hatch in Kent.