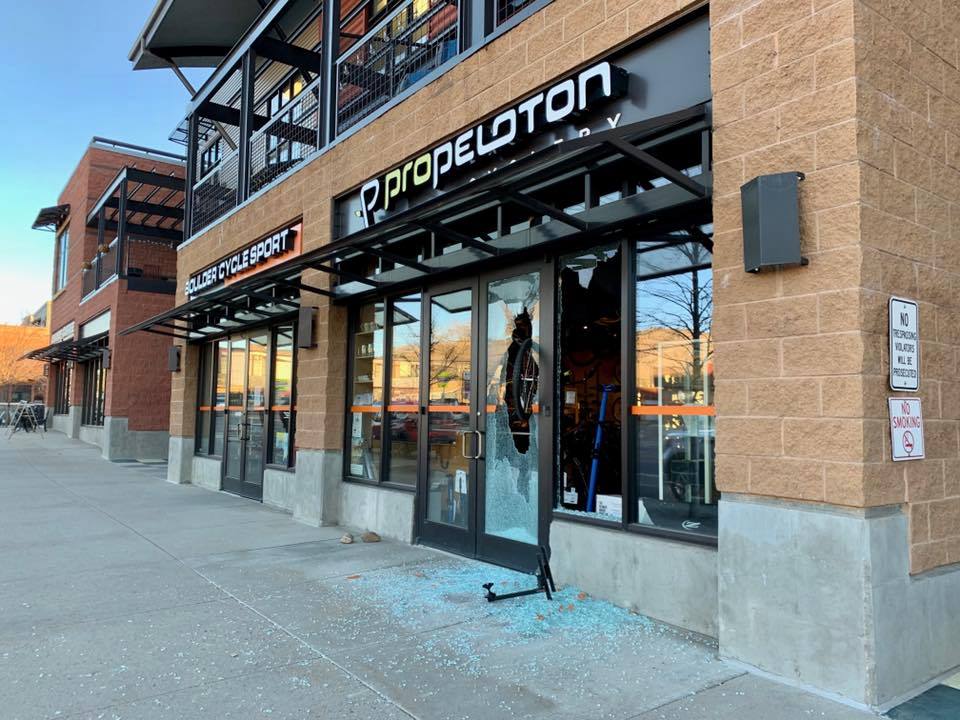 Two defendants arrested as part of “Operation Vicious Circle” have been sentenced to prison for their participation in a bicycle theft ring.

Boulder District Court Judge Norma Sierra sentenced him to 16 years in the Colorado Department of Corrections.

“I am proud of the tireless work of our prosecutors and their collaboration with local law enforcement in holding the defendant accountable for the significant damages he caused to several individuals, businesses and non-profit organizations in this company. criminal offense of vehicle and bicycle theft,” the Colorado attorney general said. Phil Weiser said in a statement. “We are committed to ensuring that others charged with this criminal enterprise are held fully accountable for their actions and to sending the message that the theft of property will not be tolerated.

Another defendant in the case, Kevin Acosta-Larkin, has previously pleaded guilty to violating Colorado’s Organized Crime Control Act and aggravated motor vehicle theft and was sentenced to 10 years in prison.

The other defendants in the case are still pending.

Eight men were indicted by a state grand jury in November and charged with using stolen vehicles and large rocks to break into and rob bike shops in the Front Range, including several in Boulder County.

The indictments stem from an investigation called Operation Vicious Cycle which involved a series of crimes involving 29 bike shop burglaries, 22 car thefts and multiple attempted burglaries and robberies from Fraser to the Denver metro area of December 2019 to June 2020.

According to the statement, the men would plan the burglaries using Facebook Messenger. In groups of up to four, the men would then steal either a box truck or van and ram it into the doors or windows of a bike shop, or they would smash the front windows with large landscaping rocks or other tools.

Police said the men then stole high-end ATVs and transferred the stolen goods to sell outside the country, possibly in Mexico.

Six businesses were robbed in Boulder County, including Boulder Cycle Sport in Boulder, Cyclerie Redstone in Lyon and Cenna Custom Cycles in Longmont.