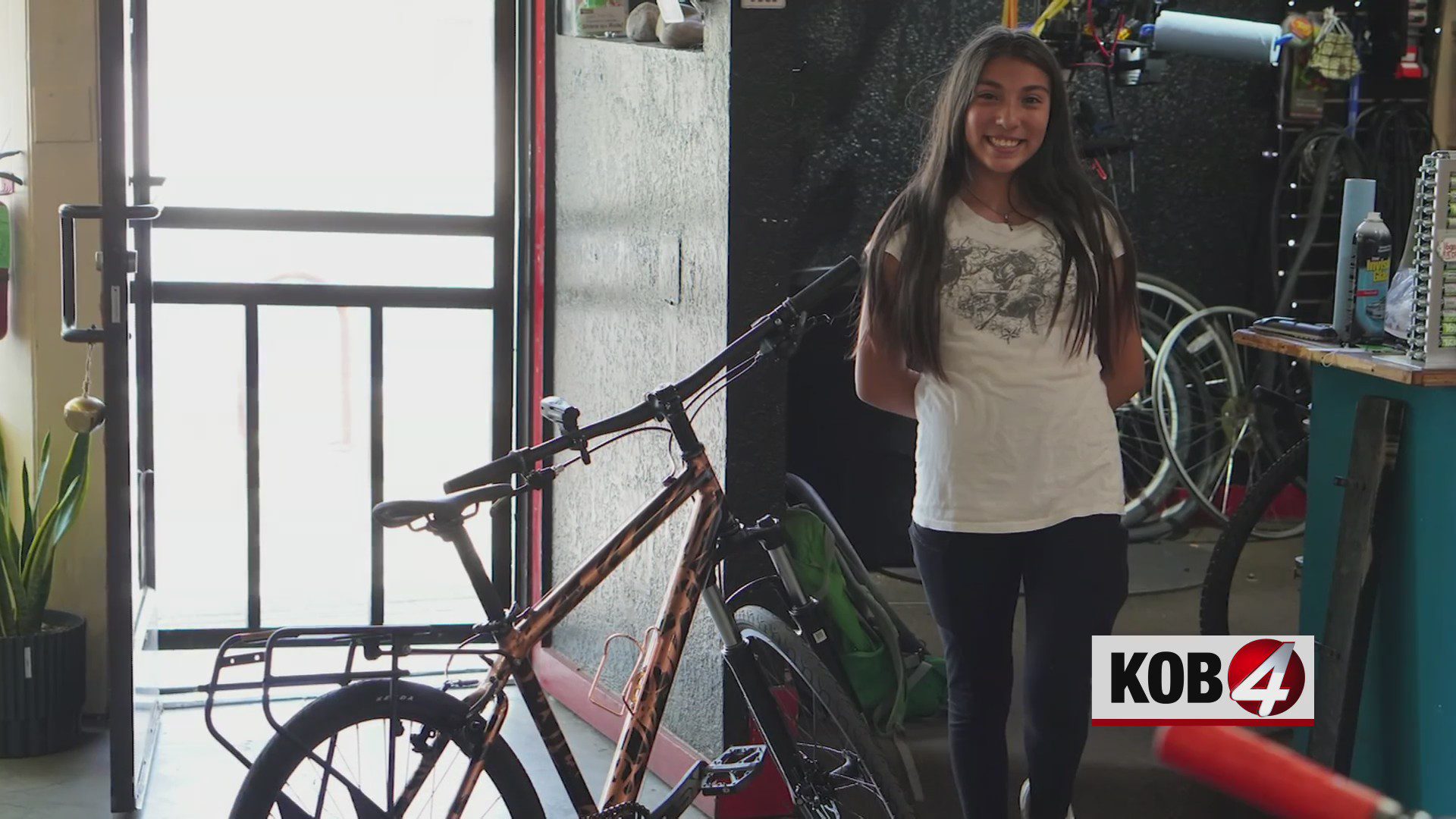 ALBUQUERQUE, NM – Joe Garcia and his daughter Isabel worked on building and paying off their dream bike for a year. However, just two days after he was finally able to get him home, Joe was killed and the special bike was stolen.

Joe first visited The Bike Coop in 2020, located near the University of New Mexico, to buy a bike for his youngest son.

“From the first time he came along, he was just a really genuine guy,” said Amanda Batty, owner of The Bike Coop.

“He used to come once a week, but I don’t remember him ever spending any money on himself,” she said.

Joe was on a mission to give his kids the same opportunity he had when he was younger.

“If you knew where Joe was when he was a kid, you’d find his bike. That’s where he was,” said Lisa Urban, Joe’s sister. learn to ride a bike. Then he built a bike with his daughter Isabel.

Together, Joe and Isabel spent a year building his perfect bike.

“Isabel’s bike was hers,” Batty said. “Like it was all in there. I mean, and that’s the most heartbreaking kind of thing, is they picked him up on Saturday, June 11, and Joe was killed on Monday, June 13.

Joe’s sister said he was found shot near his home. Albuquerque police are investigating his death as a homicide, but have not released information about a suspect.

“There were things that were taken,” Urban said. “I made a quilt for my brother, for my sister, for all my mom’s grandkids, and it was taken, a guitar, her clothes, shoes, Isabel’s bike.”

Now the family is asking for the public’s help in keeping tabs on Isabel’s bike. They hope finding him might lead to more information about Joe’s death.

“It’s a really, really unique bike,” Batty said. “I mean, it was hand painted, it’s black and copper metallic, it has a number of really custom things. From, you know, the crankset and chain ring up front, to the head tube that says The Bike Coop. If we can’t bring his dad back, the least we can do is try to get him the bike they built together.

Make a donation to the Garcia family for funeral expenses, Click here.