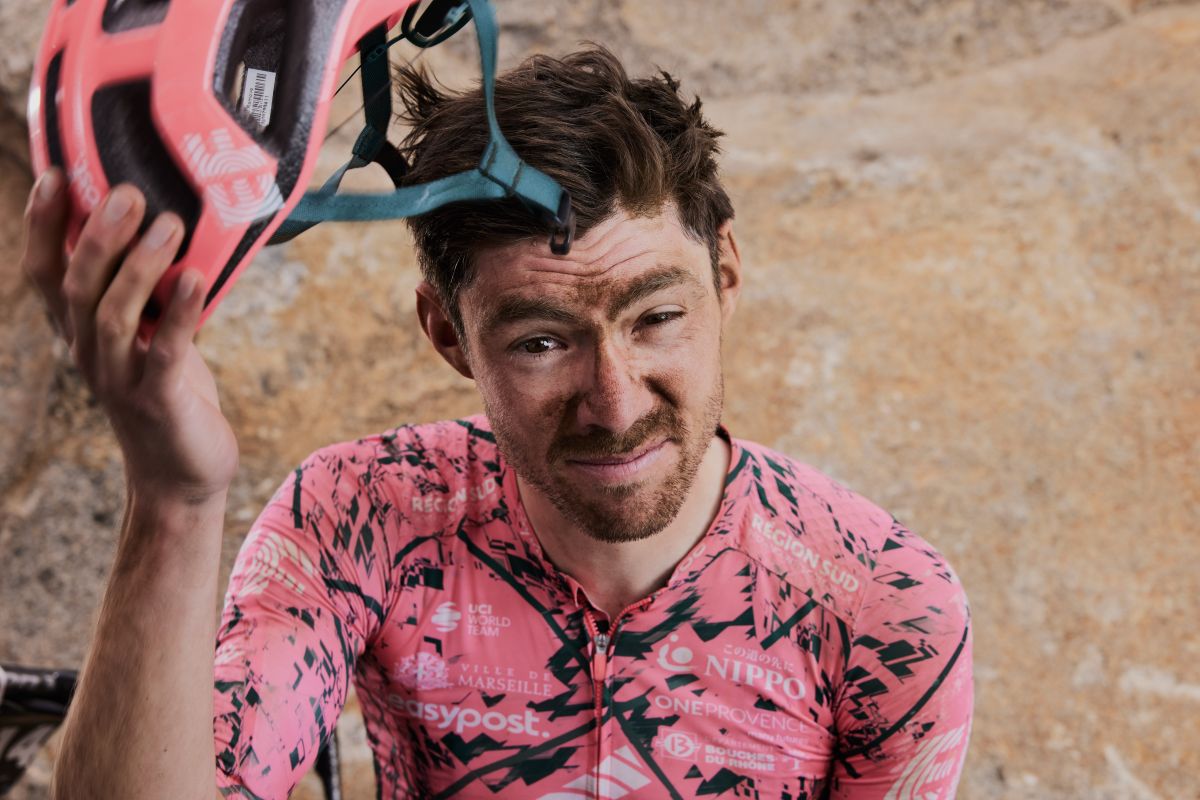 Alex Howes has confirmed he will “evolve away” from WorldTour road racing but still plans to race in the coming years, moving to an “alt” schedule of gravel and adventure events.

“I love riding more than ever, but to borrow the words of the great Serena Williams, it’s time for me to ‘step away from’ WorldTour racing,” Howes wrote in an emotional Instagram post over the weekend from the Colorado.

“I still love racing and I intend to continue. I don’t know exactly what it will be like in the years to come, but I know that whatever happens it will involve the bike and the chase.

The 34-year-old was the United States National Champion in 2019 and won three other races in North America during an 11-year WorldTour career.

Howes and fellow “alt” program Lachlan Morton were replaced by Jefferson Cepeda and Andrea Piccolo on the EF Education-EasyPost WorldTour roster on August 1 when the driver transfer window opened.

Howes has just seven days of road racing under his belt in 2022, while Morton has not appeared in EF colors on the road since February.

“With all the ups and downs, the desire to compete against the best in the world, on their home turf, with friends and family 5,000 miles away… well, that desire is fading,” explained Howes.

“We planned for this year to be light on the side of the road. He was made even lighter by a furious battle for UCI points and a long series of injuries and illnesses. EF removing me from the WT team doesn’t change much for now. I will continue to race with our alternate schedule for the remainder of 2022 and love every moment of it. What this signals is the end of my 11 years (ok, 10,583 years) on the WT stage.

Howes turned pro with the Jonathan Vaughters Slipstream organization in 2007 and rode in the various Garmin, Cannondale and EF liveries.

He rode five Grand Tours and finished the Tour de France twice. He beat Stephen Bassett and Neilson Powless to win the stars and stripes national champion jersey at Knoxville in 2019, and retained the jersey for two years due to the COVID-19 pandemic and the interruption of racing.

Over the past 18 months, Howes has raced less on the road and more on the dirt, impressing at the Leadville Trail 100, Unbound and Old Man Winter Rally.

Although he has moved away from the demands of the European WorldTour circuit, Howes remains grateful for his decade of hard racing.

“It’s hard to express how I feel about this. Sad, relieved, nervous, excited, nostalgic… But above all, I am grateful,” he wrote.

“Running the biggest races, on the biggest stage against the best in the world, was my dream since I was a little boy. It wasn’t always sunshine and roses, in fact it was mostly backbreaking work, but it was everything I had hoped it would be.

“Very few people in this world manage to tear a page out of a magazine at the age of 7 and say, ‘one day it will be me’ and make that dream a reality. It’s easy to getting lost in professional sports, losing a sense of purpose, losing the “why”, but I’ve always worked hard to bring this young version of myself in the hopes that what I’m doing can help others not only dream big, but act on those dreams.

“A huge heartfelt thank you to the EF Procycling family for being my home away from home all these years, my friends and family for their endless support and thank you for following along so far,” concluded Howes.