Amazon.com to invest more than a billion euros in a European fleet of electric vans and trucks 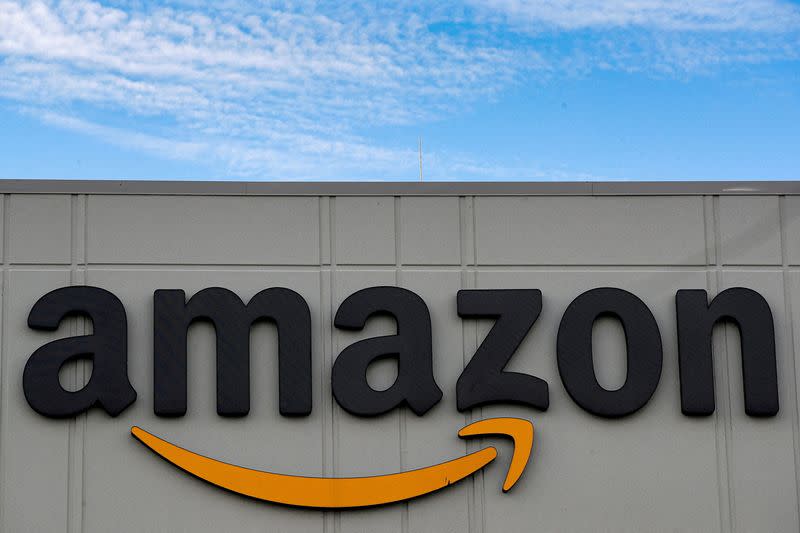 Amazon.com to invest more than a billion euros in a European fleet of electric vans and trucks

LONDON (Reuters) – Amazon.com Inc said on Monday it would invest more than 1 billion euros ($974.8 million) over the next five years in electric vans, trucks and hubs. low-emission packaging across Europe, accelerating its drive to achieve net-zero carbon.

The US online retailer said the investment will help its fleet of electric vans in Europe more than triple from 3,000 vehicles to more than 10,000 by 2025.

The company didn’t say what percentage of its European last-mile delivery fleet is electric today, but said those 3,000 zero-emission vans delivered more than 100 million packages in 2021.

Amazon said it also hopes to buy more than 1,500 electric heavy-duty trucks – used for “intermediate” shipments to packing centers – in the coming years.

Although a number of major logistics companies – including package delivery companies United Parcel Service Inc and FedEx Corp – have pledged to buy large numbers of zero-emission electric vans and trucks, there is no still not many available for purchase.

A number of startups are rushing to bring electric vans or trucks to market and face increasing competition from traditional manufacturers such as General Motors Co and Ford Motor Co.

Amazon’s largest electric van order is for 100,000 vehicles from Rivian Automotive Inc through 2025.

The company said that alongside electric vehicles, it would invest in thousands of chargers in installations across Europe.

The retailer said it would also invest in doubling its European network of “micro-mobility” hubs from more than 20 cities today.

The company plans to achieve net zero carbon by 2040.

(Reporting by Nick Carey in London; Editing by Matthew Lewis)