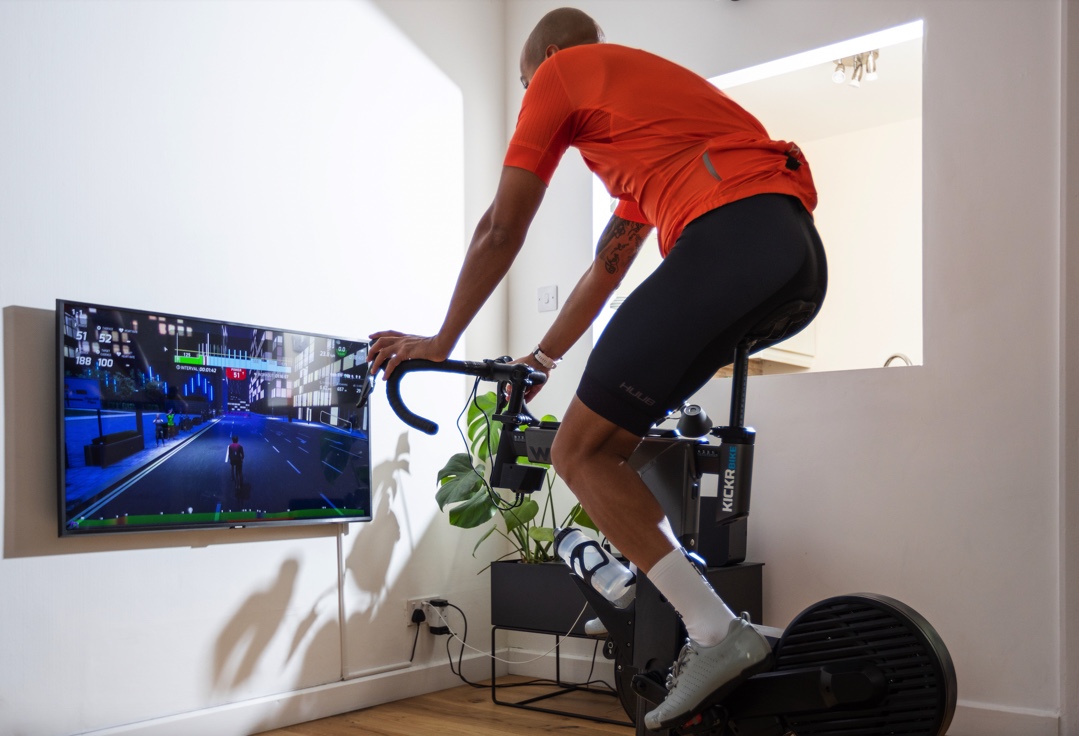 ATLANTA (BRAIN) — While several former Wahoo Fitness employees have told BRAIN in recent days that they have been terminated, the company announced on Tuesday that it has acquired RGT Cycling, a virtual cycling platform.

Former employees tell BRAIN that Wahoo laid off about 50 employees, spread across multiple departments and at its Georgia facility; Boulder, Colorado; Reno, Nevada; and Tasmania. A former employee said he was told that Wahoo had reduced its workforce by 20%. A Wahoo’s spokesperson told BRAIN that the impact of the changes is “very minimal.”

“Last week, strategic changes were made to support Wahoo’s growth and development,” the spokesperson said. “We didn’t make these decisions lightly, but we made them to ensure that Wahoo can continue to focus on new, innovative products and services. Athletes’ needs are changing and our areas of focus must We greatly appreciate the contributions of our talented colleagues and are committed to supporting affected team members in their transitions.”

Three different former employees told BRAIN the layoffs were announced last week. They said the company indicated that sales had stabilized recently following significant increases in sales during the pandemic. One said that the Wahoo SYSTM training platform has faced stiff competition from Zwift, TrainerRoad and other platforms, and that many former Sufferfest system users, that Wahoo acquired in 2019, did not transition to SYSTM.

“Wahoo RGT represents the next generation of virtual cycling, allowing cyclists to ride, race and explore highly detailed virtual roads alone or with others. Powered by an advanced physics engine, Wahoo RGT offers realistic drawing, cornering and braking, making it less like a video game and more like an immersive cycling simulator,” the company said.

Wahoo also announced the launch of Wahoo X, a new subscription service that gives athletes full access to all features and content for Wahoo SYSTM and Wahoo RGT under one account.

“The acquisition of RGT Cycling and the launch of the new Wahoo X subscription service gives athletes more options, more convenience and more control over how they train,” said Mike Saturnia, CEO of Wahoo. “With one subscription and one account that works across the entire Wahoo suite of products, we are able to deliver unprecedented value and a best-in-class experience that seamlessly integrates the Wahoo ecosystem of solutions. hardware and software, enabling athletes to get the most out of their training, whether indoors or outdoors.And while the benefits are best realized through the Wahoo ecosystem, we are committed to ensuring that our expanded offering of comprehensive training and virtual cycling software remains open and compatible with major industry players and Athlete choice and freedom will continue to be at the heart of everything we do at Wahoo. “

Wahoo was growing rapidly even before the pandemic – in 2019, it claimed to have grown 242% over three years. He received last year “a significant investment” from the Rhône investment fund. In addition to its Sufferfest acquisition, Wahoo acquired Speedplay in 2019. In 2021, Wahoo Fitness invested $13.5 million in Supersapiensa Georgian company developing a real-time blood glucose monitoring system.