Are parents responsible when their child causes a bicycle accident? 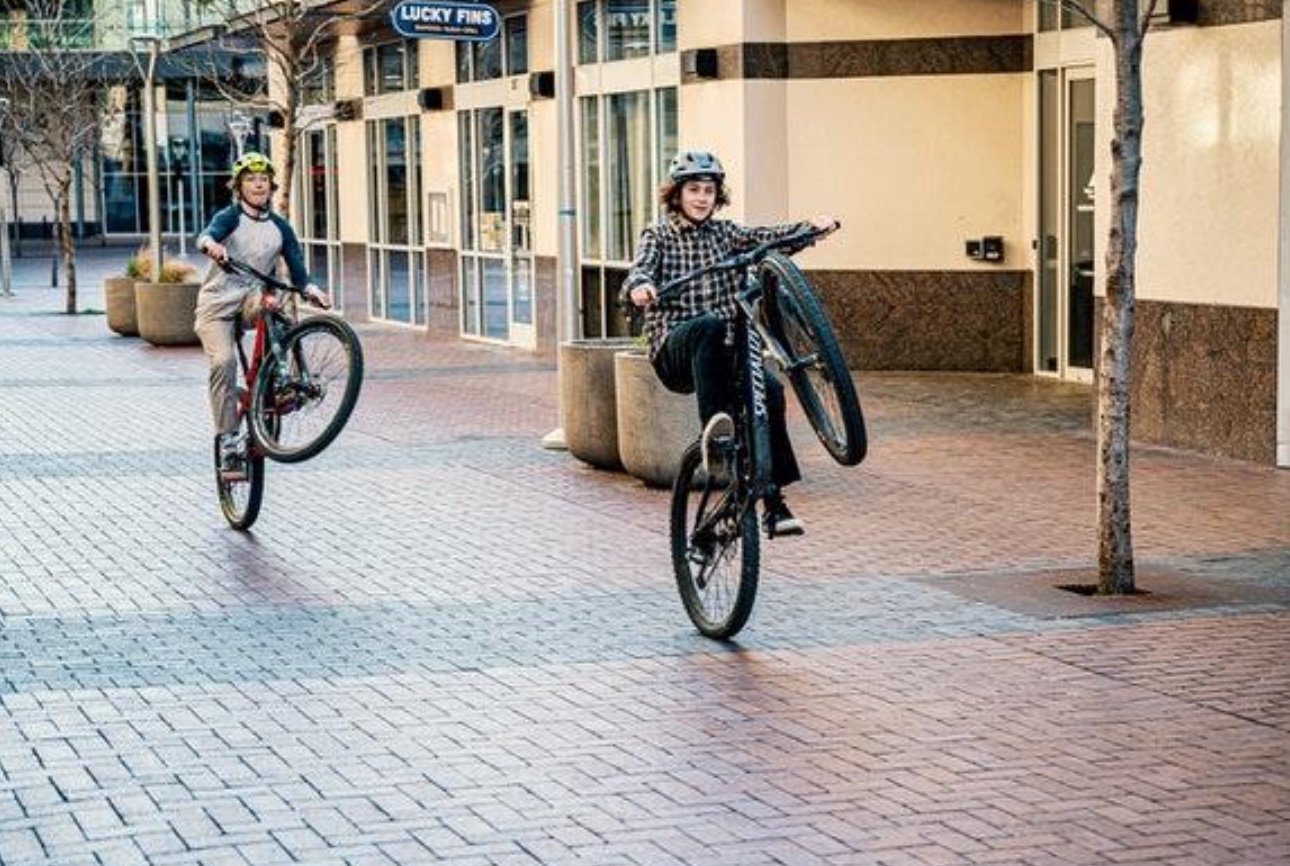 Are parents responsible when their child causes a bicycle accident?

Responsibility for children has existed for many years and is still part of our civil law system. According to this doctrine, parents are responsible for the acts and injuries of their children.

Cycling is one of the best activities for children and adults. However, while cycling can be great exercise, it can also be dangerous. If you or your child are involved in an accident, do you think the parents are responsible for the damage?

Responsibility for children has existed for many years and is still part of our civil law system. under this doctrine, parents are responsible for the acts and injuries of their children, including those involving automobiles. In simpler terms, parents could be held liable for a child’s neglectful acts if they know or have reason to know that the child needs to be controlled, but they take no reasonable steps to do so. Known as negligent supervision, this type of liability can extend beyond a child’s parents.

parental neglect occurs when a parent does not properly supervise or control their child and that child causes harm to another person. In most cases, the parent will not be held responsible for injuries caused by the child, with some exceptions. Instead, the court will consider two factors:

• Was the child under 14 at the time of the accident?

• Was the parent aware or should he have been aware of the dangerous behavior of his child?

How does parental neglect work?

If a parent was negligent and failed to control their child, which caused an accident, they may be liable for damages. However, it is important to note that liability cannot be incurred if the parents were not negligent in one way or another. For example, if a parent did everything to prevent their child from causing harm, they could not be held responsible.

How to Prove Negligence in a Bicycle Accident Involving a Child

If a car hits your child while riding his bike, it would be up to you to prove that the driver was negligent. This can be done by proving one or more of the following:

• The driver was intoxicated

• Driver was distracted by texting and driving or something else

• The driver had faulty brakes, lights or other equipment

In some cases, parents may have difficulty proving that the accident happened due to someone else’s negligence. For example, if your child is riding a bike down the street and a car hits them, it may not be easy to prove that the driver did something wrong. If there are no witnesses who saw what happened, it could be your word against theirs. However, you could get compensation with the help of a personal injury lawyer in Myrtle Beachbecause law firms have the resources to investigate such situations, reconstruct accidents and hire experts to testify on your behalf.

On the other hand, if a child crashes their bike into someone’s car door, causing property damage, that person could have a case against you.

In most states, a minor cannot be held liable for harm they have caused because the law does not consider them to have the capacity to understand the consequences of their actions.

So, if your child causes damage or injury in a bicycle accident, it might be best to hire a lawyer to handle your case.

In general, the parents of a minor child can be held civilly liable for any damage caused by their child. Indeed, minors cannot enter into contracts or own property in their name; thus, they rely on their parents and guardians to do it for them.

In addition, parents have the legal responsibility for the safety of their children (this includes supervision). If the parents breach this obligation and someone gets hurt, they will likely be liable for the damages. Thus, if a child causes an accident while riding a bicycle and injures another person due to negligent parental/guardian supervision, the parents may be held liable.

The first thing to note is that if someone is injured due to someone else’s negligence, they are legally entitled to damages. This could include payment for past and future medical bills, pain and suffering, and even lost wages if they were unable to work after the accident.

Some injuries can be very serious, especially if someone suffers head or neck injuries. These injuries can have permanent effects on your life and be incredibly expensive to treat over time.