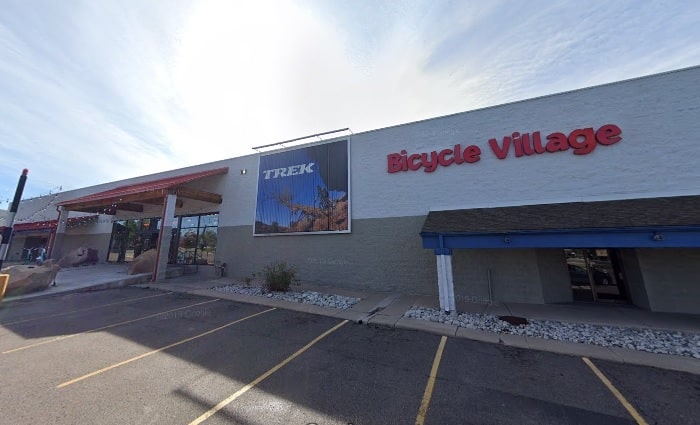 The Vail Resorts chain of bike stores is moving out of its flagship Aurora location, which the company’s website says is the largest such store in the Rocky Mountain region.

Bicycle Village has occupied 25,000 square feet in the Havana Exchange mall at 2802 S. Havana St. for 19 years, according to Brian Pesch, chief operating officer of Aurora-based Western Centers, which manages the mall.

Pesch said the store’s lease was up for renewal and Vail chose not to renew it. He said he didn’t know why.

“They’ve been great tenants, and we’re sorry to see them go,” Pesch said. “It’s part of the commercial real estate industry, I guess. But the bike industry has been phenomenal throughout the COVID period. So that leaves us a bit mystified.

Pesch said the store’s lease ends in March. It represents 28% of the mall, he said.

Western Centers is starting to market the space, he said.

Vail Resorts became the sole owner of Bicycle Village in 2010 as part of a larger $31 million deal with Ken Gart and Tom Gart, the family behind Gart Sports, according to a press release at the time.