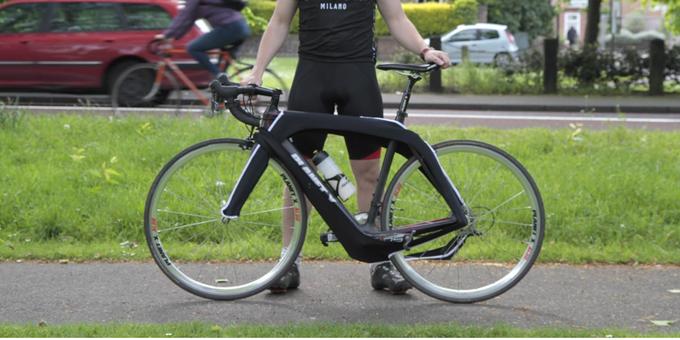 Here is the latest cycling product to hit Kickstarter. The Bike Blanket is a protective cover for the bicycle frame and is intended for use when transporting the bicycle on a car rack or on the train. Or just when he’s leaning against the wall in the hallway.

The bike cover is made from a “continuous membrane of protective material” and the one-piece design is said to make it easy to install on the bike in just 60 seconds. It also wraps around the rear mechanism and crankset, to prevent damage.

The idea for the bike cover came when cyclist Matt Franks was fed up with damaging his bike frame during transport and didn’t want to use an expensive bike bag as it requires the bike to be taken apart and won’t fit. in the car anyway. . After talking to other cyclists who are apparently having the same problem, he started to develop the bike cover.

From the photos, mounting the bike cover appears to be quite easy. It attaches to the fork, then mounts on the stem and wraps around the seat post, stretches to the rear mechanism then loops, via the crankset, along the down tube and finally attaches to the level of the head tube. It covers the main parts of the frame and the fork. The installation apparently only takes 60 seconds.

It is designed to fit road bikes ranging in size from 54 to 58cm. The company plans to expand the size range in the future and will add versions of mountain bikes and hybrid bikes. 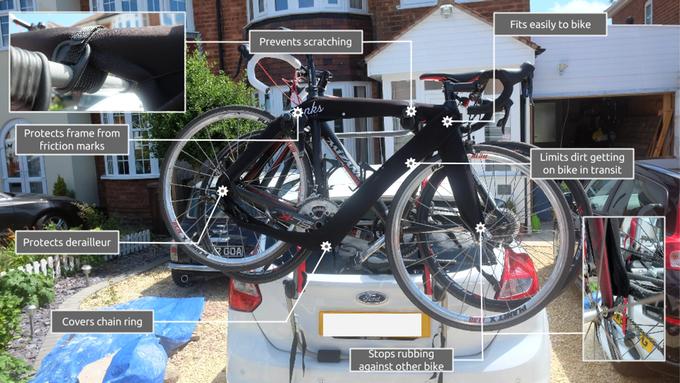 The best use for the bike cover seems to be for use with a car holder. If you’re using a car rack, you’re probably taking extra care with pipe insulation or old rags to make sure the bike, especially if you’re carrying multiple bikes, is protected and won’t get scratched or worse, damaged. 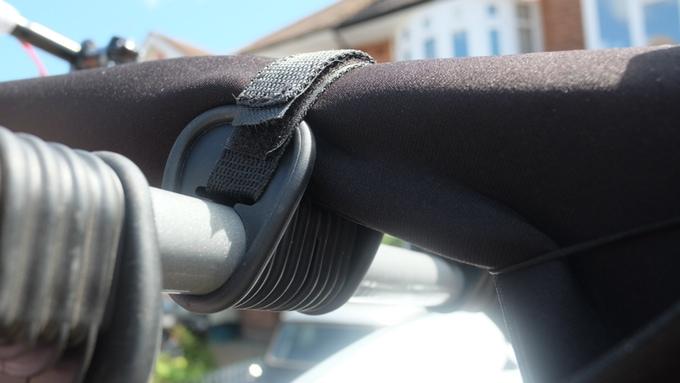 And when not needed, the bike blanket rolls up very small, so it can be useful for cycling trips.

The company has done all of the design work and filed for a patent. She needs a successful Kickstarter campaign to bring the bike cover into production. You can currently pledge £ 39 and receive one of the early production releases, with estimated delivery July 2016. 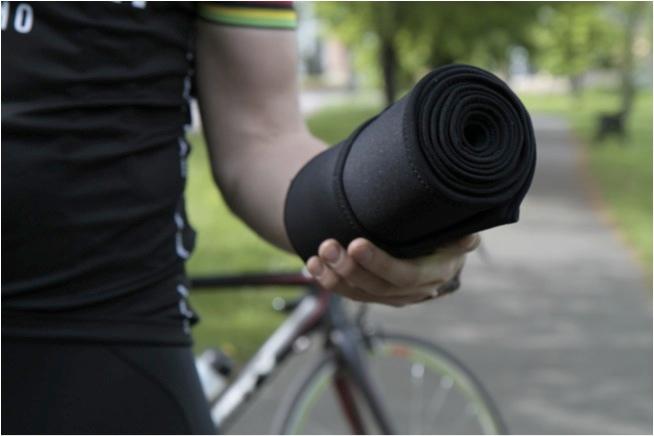 Currently the bike cover has gained £ 906 in support, but it needs £ 13,750 to become a reality. With 22 days remaining, it is likely that he will achieve that goal. We will keep an eye on it. 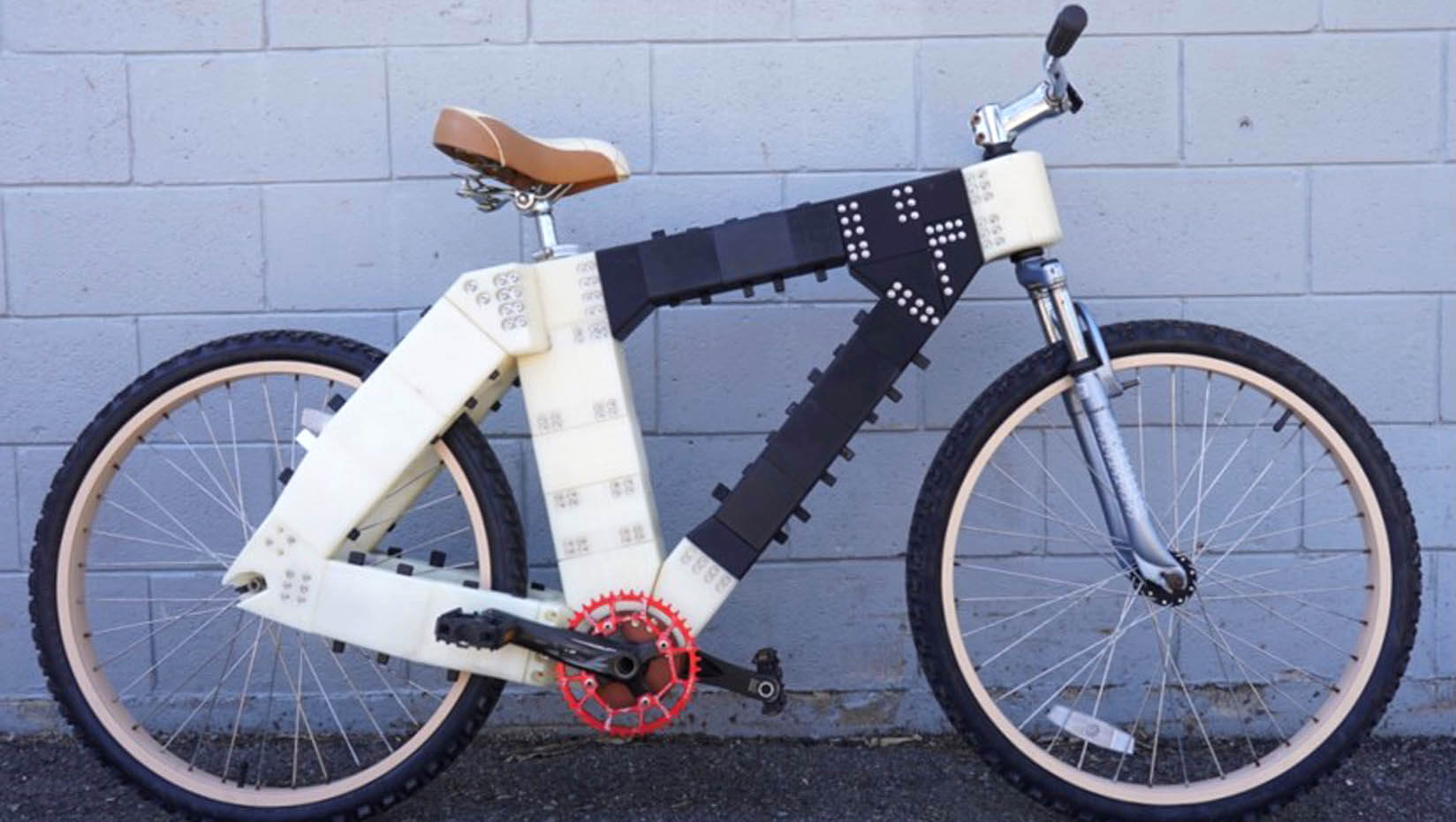