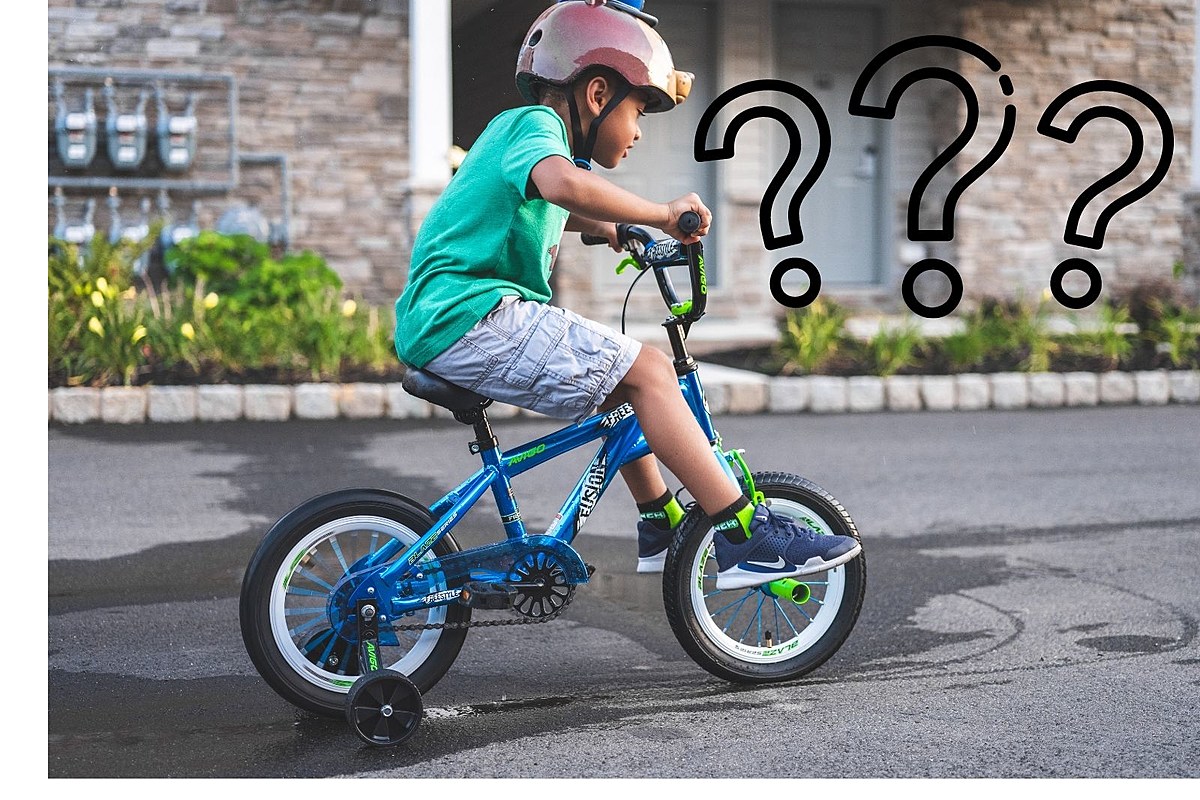 There are bicycle laws in New York State which are in the books, but which you may not be aware of or may not have been told about.

What are the “rules of the road” for bike safety? should my child follow?
– Ride on the right side of the road with traffic.
-Respect road signs and signals.
-Use correct hand signals when turning or stopping.
-Stop at intersections and crosswalks.
-Stop and look both ways before entering a street.
-Yield the right of way to pedestrians, in-line skaters or those riding skateboards and non-motorized scooters, where applicable.

The weather was finally good to get the bikes out and see some of the great things we have in Western New York. It’s great to see children going to school or to the playground. But when it comes to riding a bike, there are certain responsibilities that those who ride and those who drive cars should keep in mind.

For example, if you ride in a group:

Persons riding bicycles or skating or sliding on inline skates on pavement should not ride more than two abreast.

When you’re on a bike ride, it can be fun to have music to accompany you. But when you listen to music, you can only have one earphone…

It is illegal to drive on any public road in this state any motor vehicle, limited use automobile, limited use motorcycle or bicycle while the operator is wearing more than one headset connected to a radio, tape or other audio device.

We all cycled “hands-free”. But what is there a law that also involves the handlebars.

RCNY 4-12(e) – Riders must have at least one hand on the handlebars at all times.

There is a fairly comprehensive list of laws and guidelines for people on bicycles and those driving near bicycles in New York City. The most important thing to know is to be aware of your surroundings and share the route. In some villages, there are dedicated cycle paths.

One law that parents of young children should be aware of is the helmet law. in New York State.

NYS law requires all children under the age of 14 to wear an approved bicycle helmet. The maximum penalty for an offense is a fine of $50