Cavendish resumes the race at the Tour of Poland 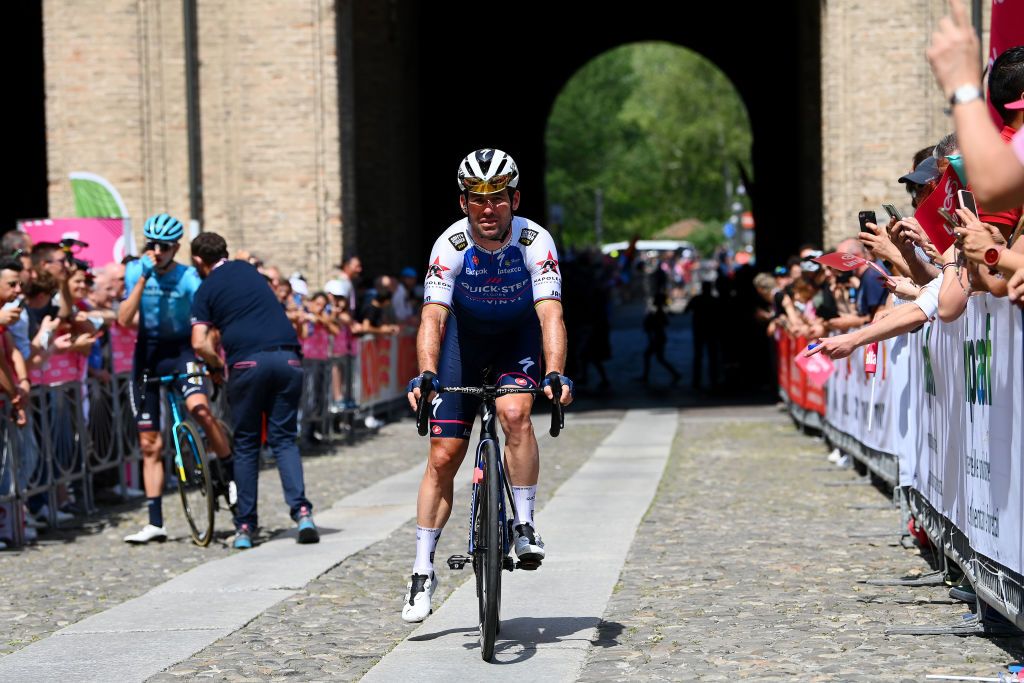 Cavendish resumes the race at the Tour of Poland

Mark Cavendish (QuickStep-AlphaVinyl) has been confirmed as one of several sprinters taking part in this year’s Tour of Poland, which starts July 30 and ends August 5.

Cavendish has not raced since winning the British National Championships in June and then missing the Tour de France following his non-selection by his current team, QuickStep-AlphaVinyl.

It has since emerged that Cavendish will not be continuing with the Belgian team in 2023, although it remains to be seen where he could race next season.

So far this season, Cavendish has won five victories, including a Giro d’Italia stage and a UAE Tour stage.

In a QuickStep-AlphaVinyl press release, sporting director Geert Van Bondt commented on the team’s approach to the seven-day stage race in Poland, saying Cavendish would have Bert van Lerberghe, Zdenek Stybar and Josef Cerny as support , while Mauro Schmid and Mauri Vansevenant could go overall. Meanwhile, Rémi Cavagna will be looking to repeat his victory in last year’s Tour of Poland time trial on stage 6.

“It’s a great Tour of Poland with chances for every type of rider. The first two stages will be sprint stages, where we have Mark ready to fight for a good result, with Bert, Zdenek and Josef there to support him; then the third stage is the same as last year with the 1.5km steep uphill finish which will reshuffle the classification, where Mauro and Mauri could be in the game,” said Van Bondt.

“Stages four and five can maybe come down to a bunch sprint or maybe not, they can be for the punchers too, but even the breakaway will have a chance there. In the individual time trial of the sixth stage, we will count on Rémi and Mauro for a good result, because the latter has proven that he can do well in this discipline.

“Finally, the last stage should again be a stage for sprinters, but everything will depend on how the GC teams run it.

Cavendish has already raced twice in the Tour of Poland, with his best result sixth on a stage in 2019, and he will be part of a formidable line-up of sprinters at this year’s event.