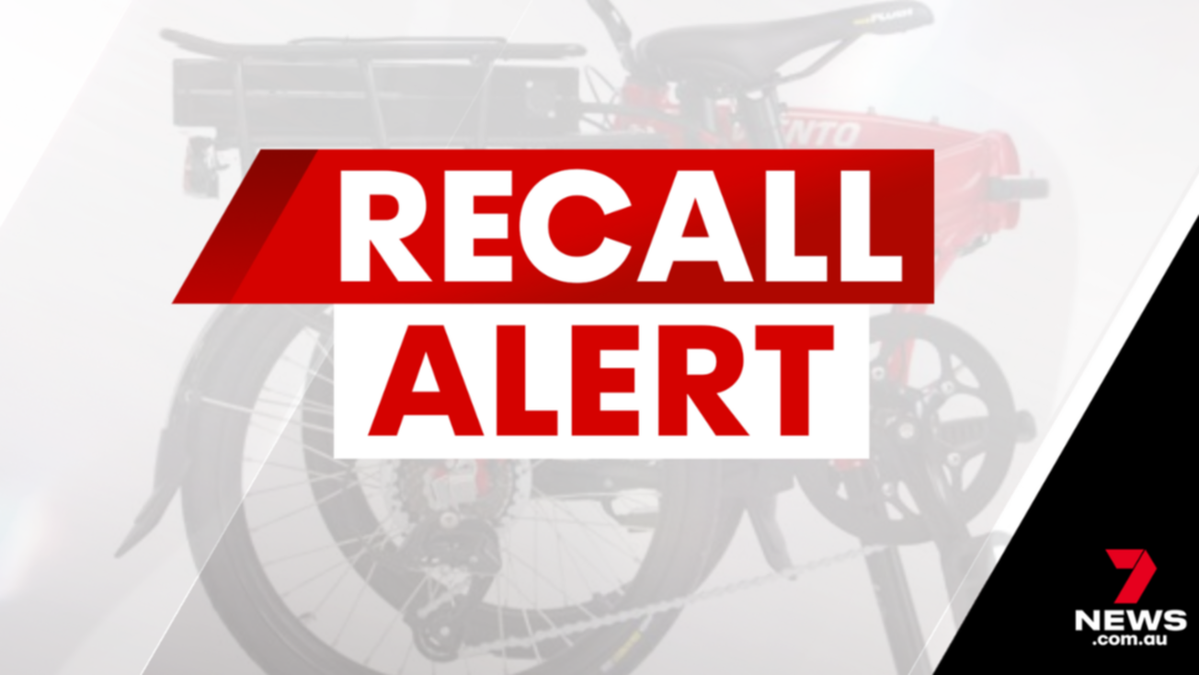 A children’s electric bike has been urgently recalled over fears the frame could break during use.

There are fears that if the frame were to break while riding, it could cause an accident resulting in serious injury to the rider.

Consumers are urged to immediately stop using the product and contact their place of purchase to arrange for a bicycle frame replacement.

The bike was sold nationally and online between January 2015 and January 2020.

Urgent recall of popular spices from hundreds of stores nationwide