CMPD makes arrests linked to a group of dangerous cyclists 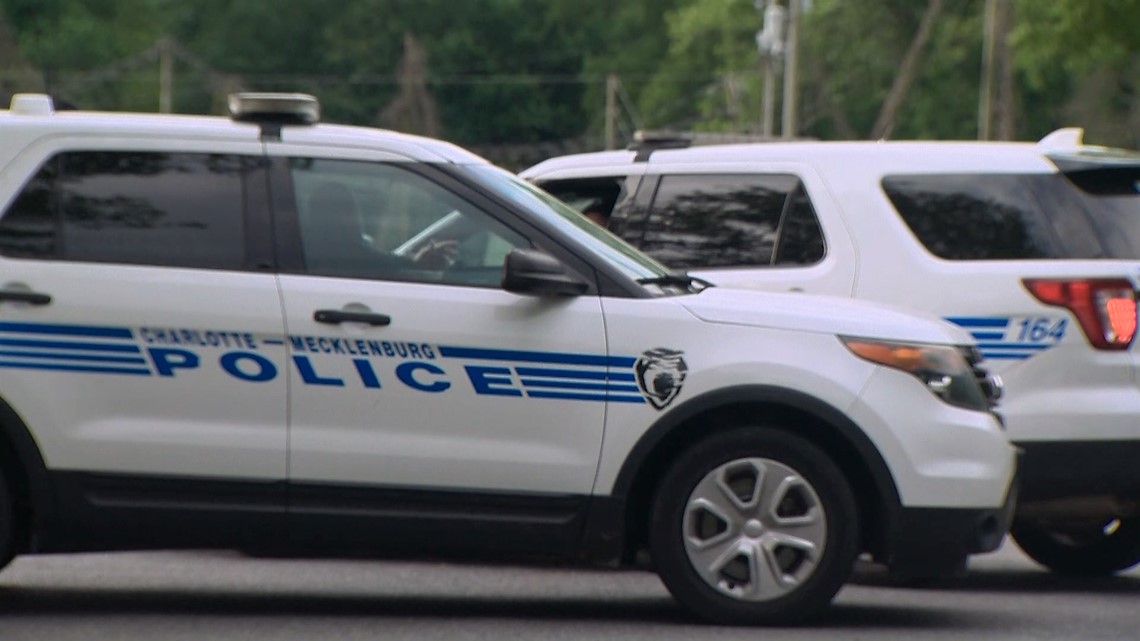 CMPD makes arrests linked to a group of dangerous cyclists

Officers say one of the suspects on the bikes assaulted a man. All were charged with reckless driving.

CHARLOTTE, NC — A persistent problem of groups of dangerous cyclists traveling in and around Uptown is seeing solutions with the help of recent arrests made by Charlotte-Mecklenburg police.

Last Thursday, CMPD officers responded to an assault in Uptown where a man said he was punched by a stranger. Investigators said the suspect was associated with a group of cyclists known to ride dangerously through Uptown and disrupt traffic.

ALSO ON WCNC CHARLOTTE: Nearly 200 vehicles stolen in Charlotte in past 2 weeks: CMPD

Five arrests followed with suspects between the ages of 15 and 39. All were charged with reckless driving. Five bicycles were also seized as part of the investigation.

WCNC Charlotte has previously reported on the CMPD’s efforts to crack down on reckless bikers.

In an online statement, CMPD states:

“The CMPD is aware of the continuing problem of groups of reckless bicyclists in downtown and other parts of Charlotte. Our officers will continue their proactive patrols to help hold these individuals accountable for their actions.”

Locked On is the premier podcast network for local sports and is owned by WCNC Charlotte’s parent company, TEGNA.
Listen to Locked On here.

Wake Up Charlotte To Go is a daily news and weather podcast you can listen to to start your day with the team at Charlotte waking up.
SUBSCRIBE: Apple podcast || Spotify || embroiderer || To agree || Google Podcasts

All WCNC Charlotte podcasts are free and available for streaming and download. Now you can listen on Android, iPhone, Amazon and other internet-connected devices. Join us from North Carolina, South Carolina or anywhere.