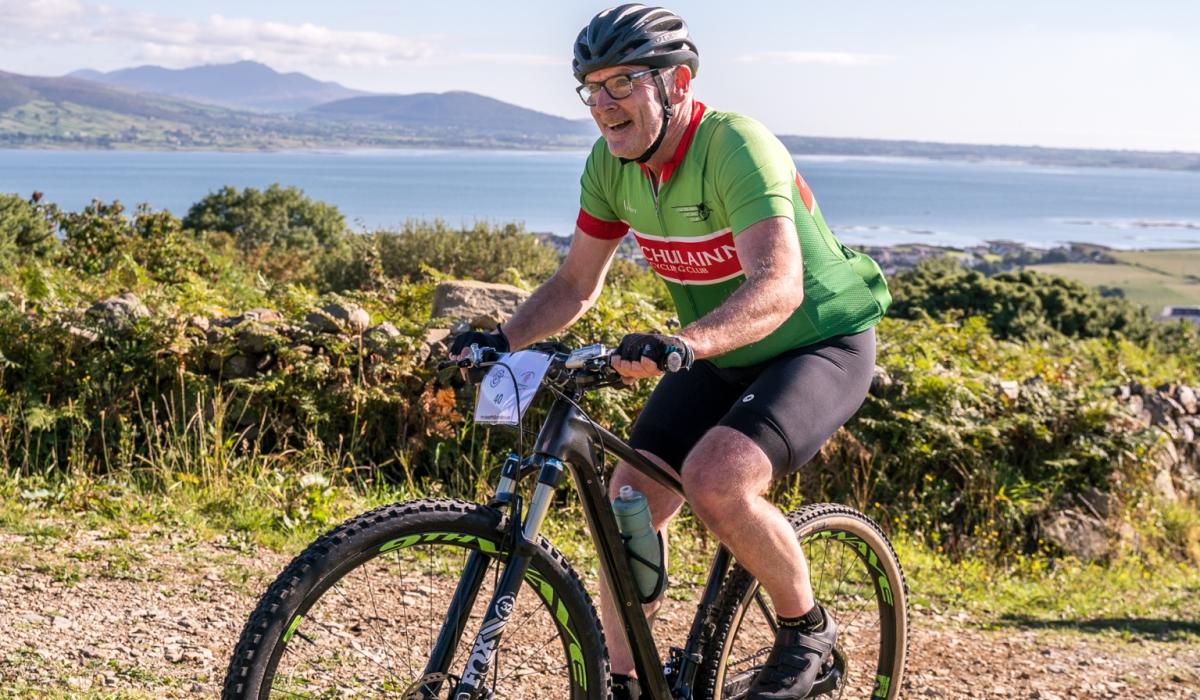 The event, the only one of its kind in Ireland, was organized by the local Cuchulainn Club and was very well supported with over 250 competitors coming from all over the country to take part.

Carlingford was blessed with perfect weather that day and the main race, 50km long, followed a course that took competitors on a full traverse of the Cooley Mountains.

Although demanding, the course was well received by the participants, the good weather highlighting exceptional landscapes.

In the main event, it was current National Cross Country Elite Champion Christopher McGlinchey (Spectra Wiggle p/b Vitus) who took a convincing victory in a time of 2 hours 46 minutes.

Not far behind was another club man, Ray O’Shaughnessy, 9th. Additionally, Jason Malone just entered the top 10% of the field, finishing 24th.

In the short course race, Fionn Crinion took the win over Faith Robinson with Colm Keane in third. The top local in the short race was Michael Martin in 4th followed by Under-16 rider Rhiannon Dolan in a very impressive 5th, in what was his first ever mountain bike race.