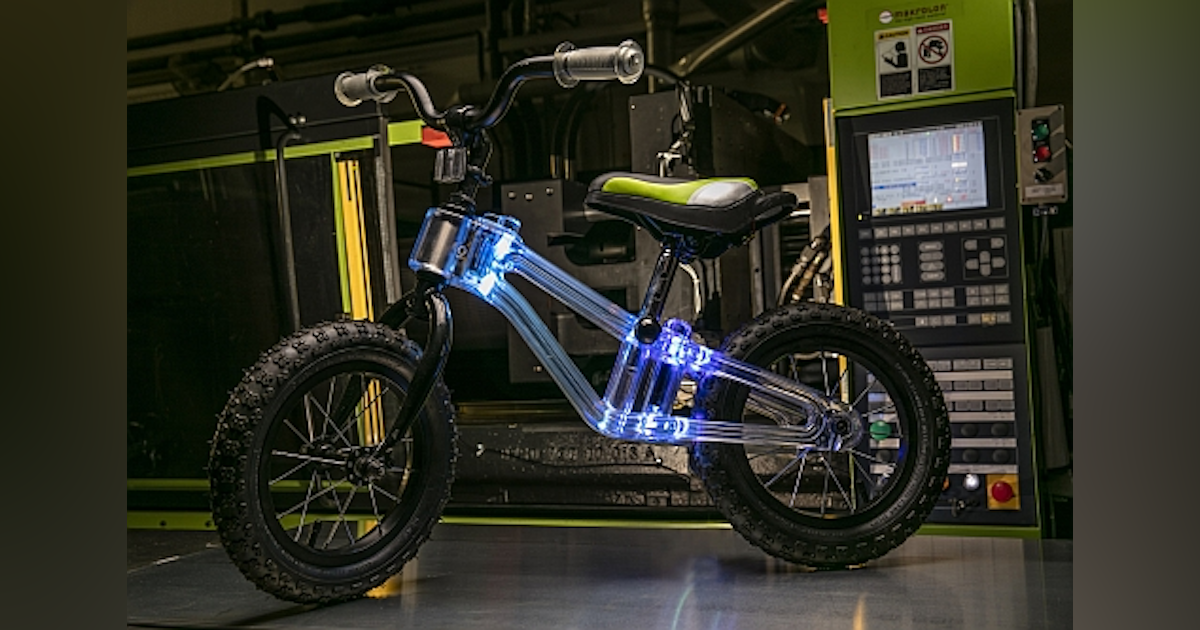 Materials specialist Covestro (formerly Bayer MaterialScience) announced the results of a partnership with bicycle frame maker Phantom Frames which resulted in a youth bike with a transparent frame including dynamic LED lighting inside the frame. The project demonstrates the flexibility of Covestro’s Makrolon 2807 polycarbonate (PC) material which is applied in a multitude of solid-state lighting (SSL) applications.

Interested in more articles and announcements on SSL Design Materials?

Indeed, PC materials can be used in a variety of LED based applications, as has been described in a feature article on the subject. Still, the structural attributes are perhaps surprising, as the fact that Ford used the PC material in the LED headlight unit of the F150 truck clearly shows. And now we have a bike frame made from this material, in an application where strength and durability are clearly important.

To enable the design of the bike frame, Covestro provided a detailed structural analysis for Phantom which detailed the capabilities of the PC hardware approach. Additionally, Covestro helped Phantom overcome production tooling challenges that could lead to volume production.

“We make children’s bikes, so the quality and consistency of our materials is a top priority,” said Forrest Smith, president of Phantom. “Working with Covestro has been a winning collaboration given its leadership in the industry and its commitment to providing the highest quality hardware solutions. “

For kids who ride a bike, the LED based PC design will focus on style and cool factor. Phantom will offer models in five colors and with customizable flashing patterns. There is also a safety angle, as motorists and others will easily see the lights.

“Covestro is delighted to be working with an innovative company like Phantom Frames on such a pioneering children’s product that will help improve the safety of riding a bicycle,” said Richard Aldrich, Director of Business Development at Covestro. “We look forward to seeing the continued success of Phantom Frames in the United States and internationally with this one-of-a-kind bike.”

Phantom has already implemented the transparent frame and LED lighting in its 12 inch. Balance bike. The company later plans to offer the technology in 12 inches. Pedal, 16 in. Pedal and tricycles models.

Covestro, as we mentioned at the start, is a relatively new name for what used to be Bayer MaterialScience. This rebranding of Bayer’s materials group returned in September. 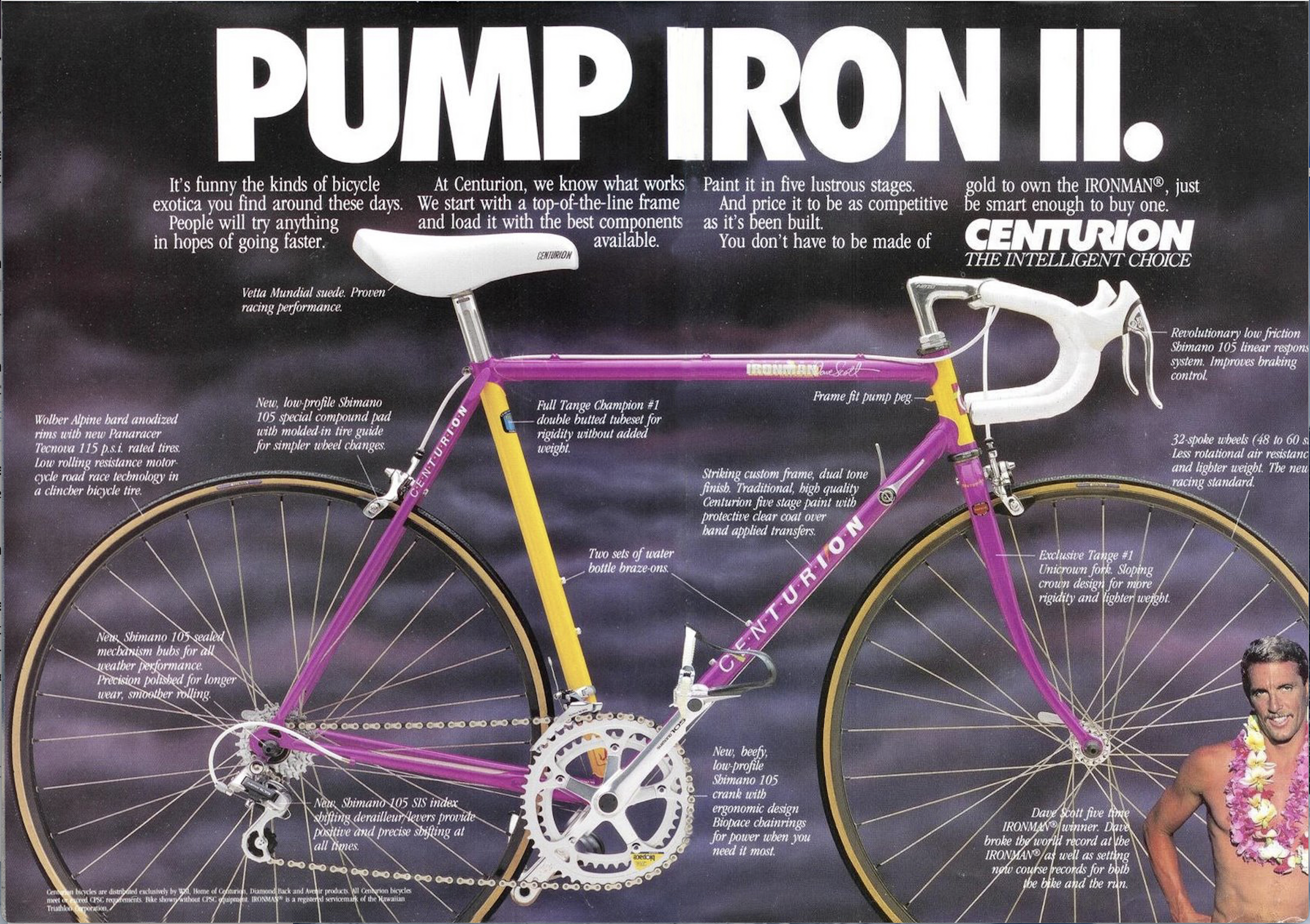 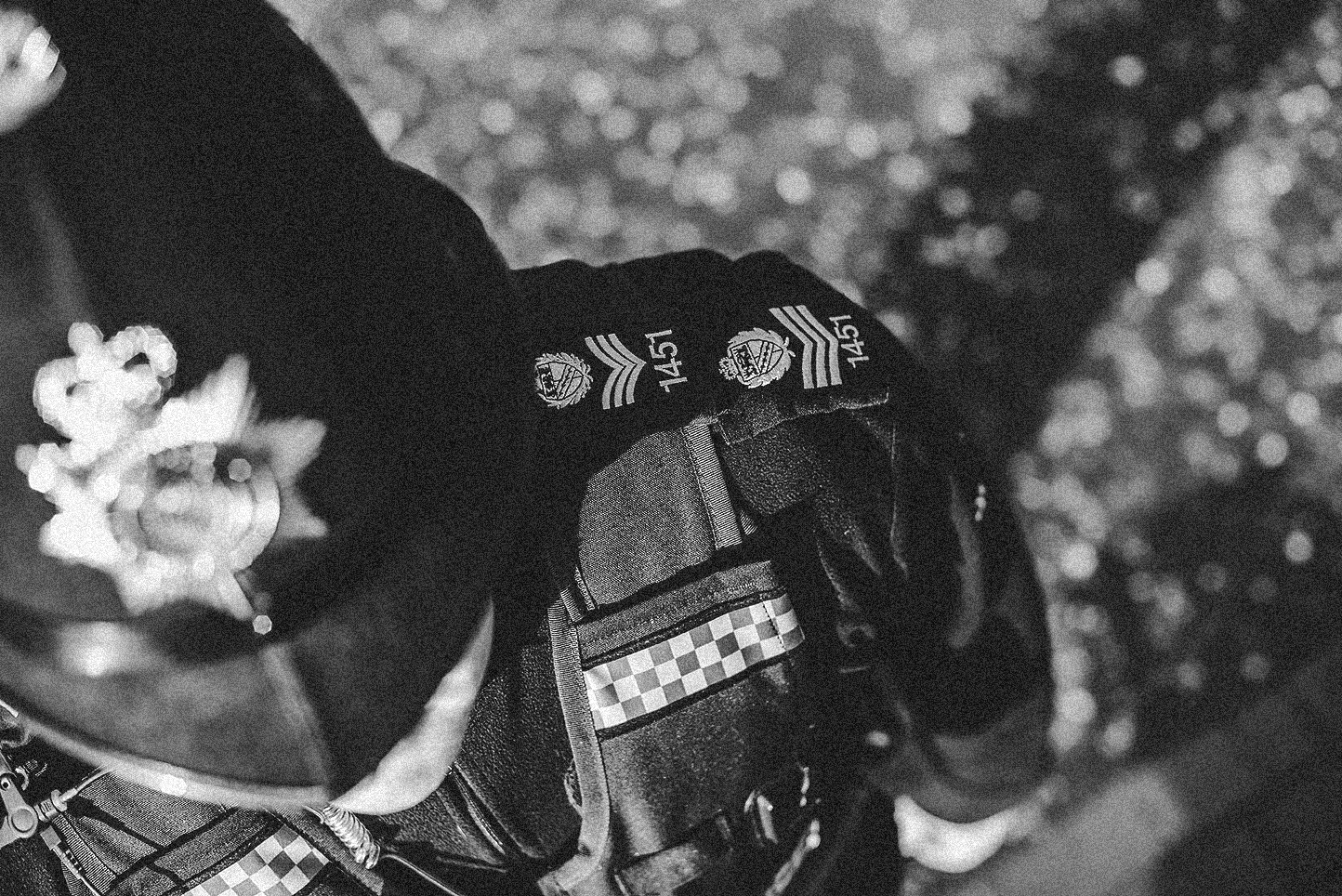