Cycling infrastructure saves lives in more than one way 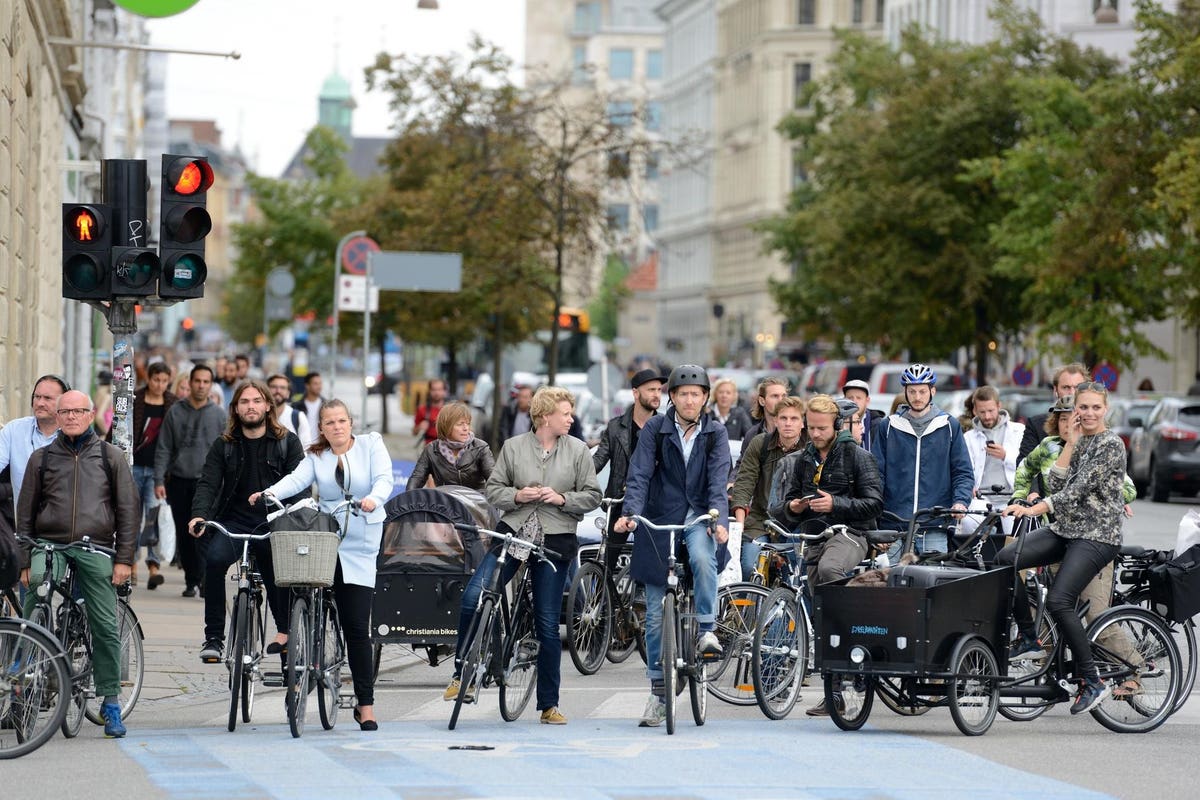 Cycling infrastructure saves lives in more than one way

When cities build protected bike lanes, it doesn’t just save the lives of current cyclists, a global health expert has said, it saves lives by getting sedentary people out of their cars.

“Due to our overreliance on the private motor vehicle, we lead sedentary lifestyles,” said Jonathan Patz, director of the Institute of Global Health at the University of Wisconsin at Madison. “According to several reports by the World Health Organization, due to this increase in sedentary lifestyles, there are almost four million premature deaths every year.”

In the United States, just under 1% of commuters commute by bicycle, Patz said. Raising that bracket to 6% — the level in Madison, WI — would prevent 20,000 premature deaths per year, he said. Raising it to the Davis, Calif. level — 20% — would prevent 45,000 deaths. And if American commuters cycled as often as their counterparts in Amsterdam, where 40% of commuters choose to cycle, it would save 60,000 American lives every year.

“It shows a major fitness benefit of active travel,” he said, “but we need to design cities to be safe. We can’t just say, ‘Get out and ride a bike,’ when design urban is not there. We absolutely need to demand that cities be designed and redesigned for people, not just motorized vehicles. So that’s a clear message that we need to push forward.”

Many of these deaths are caused by diabetes and obesity-related disorders.

“In the United States, 44 cyclists are killed per billion miles cycled nationwide,” according to Newsweek. “In Denmark, however, there are only 14.6 deaths per billion kilometers travelled, and this in a country that does not require helmets (only 27% of cyclists wear them). Much of this safety improvement has to do with better infrastructure – bike lanes are raised and separated from car traffic, for example.

Patz advocated commuting by bicycle in a conversation this month organized by the Mansueto Institute for Urban Innovation at the University of Chicago. It was one of many actions he said would both mitigate climate change and avert half of the premature deaths caused each year by pollution.