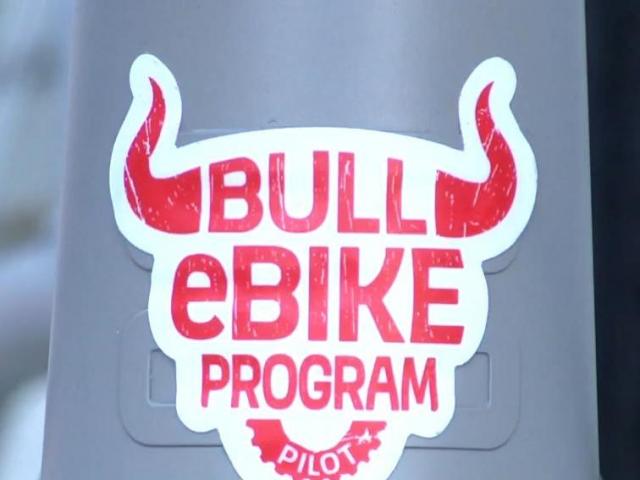 DURHAM, North Carolina — The City of Durham is working to get people out of their cars and using e-bikes in the city centre.

The Bull E-Bike Pilot was launched last month, giving inner-city workers a new way to get around.

The program is working to determine if e-bikes can improve the commuter experience for inner-city workers.

Program participant Quentin Walton has been cycling around Bull City for about two years on his personal bike.

“I also use my bike to get to therapy, groceries, thrift stores. Although I can do that and everything is relatively close, you get a little tired at the end of the day, so the bike electric made one a lot easier to do,” Walton explained.

Participating in this program with an e-bike gave Walton’s legs a bit of a break. It also allowed him to explore Durham more.

“I have two jobs downtown at two different restaurants, and it’s made my commute so much easier,” Walton said.

The Bull E-Bike program collects data on how e-bike infrastructure can reduce the number of cars downtown.

Participants in this program ride an e-bike for about four weeks and track their journey on a smartphone app.

As city leaders gather more and more participants, Walton is working to ensure the program reaches everyone who could benefit.

“I work at a Puerto Rican restaurant, and a lot of the people I work with are Spanish-speaking. So being able to explain to them and try to expose them to the program as well where they might not otherwise have that exposure has been really rewarding,” said said Walton.

The City is also advertising this program on GoDurham buses to reach participants who rely on public transport.

You can learn more about the program or apply to participate here.