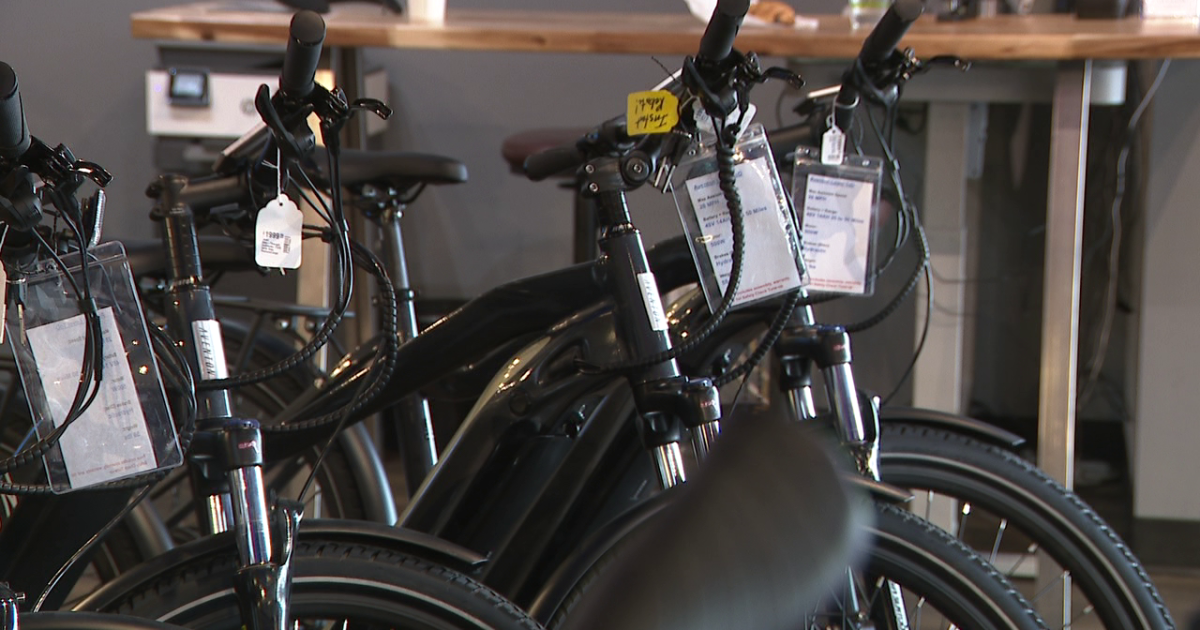 DENVER — It’s by no means a new way to get around town, but interest in e-bikes has certainly increased over the past few weeks in Denver thanks to the city and county. Climate Action rebate program.

“I have a son who lives in Pittsburgh and he emailed me the link and was like, ‘By the way, do you know about this?’ I had no idea,” said Joni Setchfield.

She is among more than 2,600 Denver residents who have applied for the discount. The program gives Denver residents an instant voucher worth $400 or $1,200, depending on their income level, to purchase a new e-bike.

Houshmand Moarefi, owner of E-Bikes USA, says his store in the Country Club neighborhood has seen a boom in business since the Denver program went live on April 22.

The Moarefi store is one of nine others, at least for now, that have partnered with Denver as part of an effort to help residents save money on gas and maintenance and, subsequently, to help people like Setchfield ride more comfortably.

“I think my knees are getting a little bad. It’s a little harder going up hills,” she said.

She got her voucher about 10 days after she applied for it, which the city says is the current turnaround time due to all the increased demand. Her $1,200 voucher helps her make wise choices.

According to a spokesperson for the Denver Office of Climate Action, Sustainability and Resilience, as of Monday at least 30 vouchers had been redeemed.

Funding for the program comes from the Climate Protection Fund, which exists through a quarter percent increase in voter-approved sales and use tax in 2020.