Egan Bernal could return to racing at the end of May 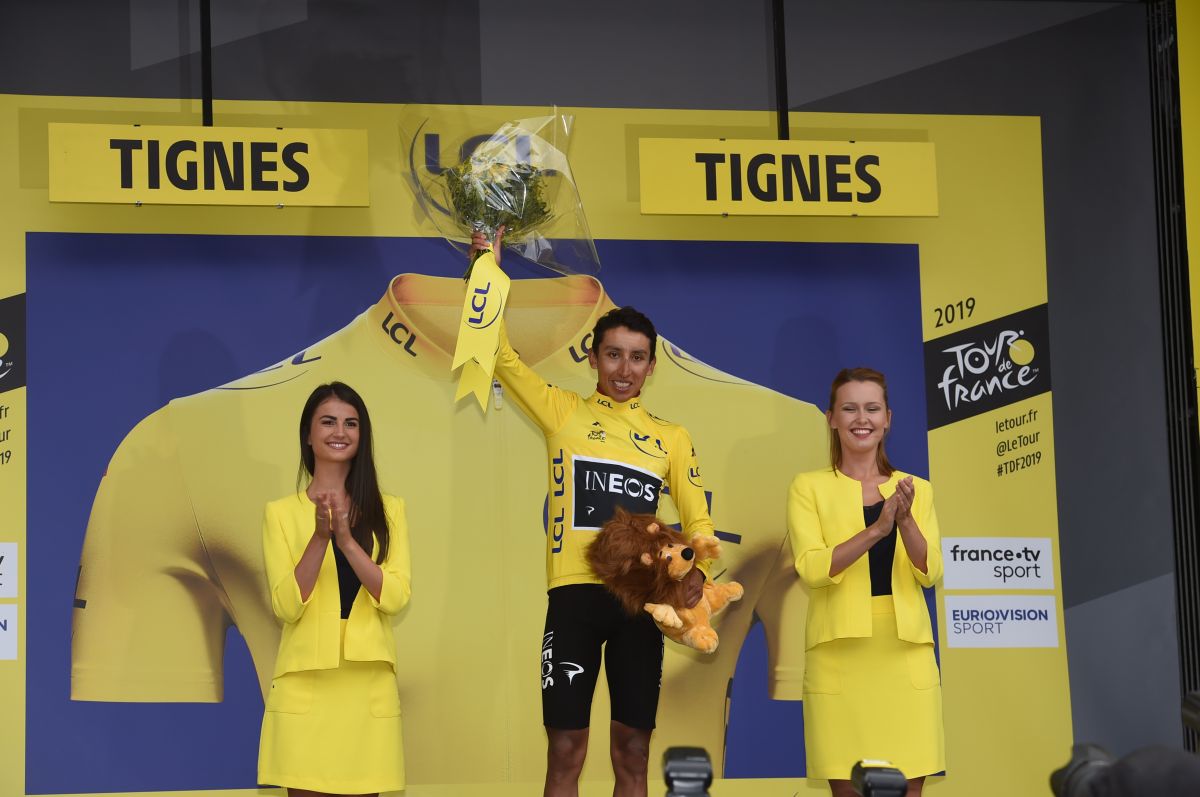 Egan Bernal could return to racing at the end of May

According to Egan Bernal’s doctors, he could resume racing at the end of May.

In January, Egan Bernal collided with a bus during training which left him in critical condition in intensive care. Bernal suffered 20 different fractures in the fatal collision in his native Colombia. The accident happened when Bernal got on the bus at more than 60 km/h on his time trial bike. In the days that followed, the Colombian underwent a series of emergency surgeries, fearing he couldn’t even walk, let alone ride.

In February and March, Bernal made steady progress, much to the delight of the cycling world. In February, Bernal got on an indoor recumbent bike and slowly started training again, but it was still unclear when or if he would be able to ride an upright bike outdoors.

Egan Bernal had a 95% chance of lower body paralysis

At the end of March, he finally came outside, calling it “the happiest day of my life.”

Now, it seems, the former Tour de France champion could race again, capping off an incredible recovery from such a horrific accident.

Gustavo Urzia, a doctor who treated Bernal, spoke at a medical conference according to Caracol Radio.
“The first news I can share with you today is that we did Egan’s spine check-up scans and I want to tell you that the odontoid fracture is fully healed. He is cured,” he said. “Also all rib fractures are healed, from day 120 of the accident I believe Egan can stand on the pedals again and will be able to compete in good shape again. His coaches will give the all clear .