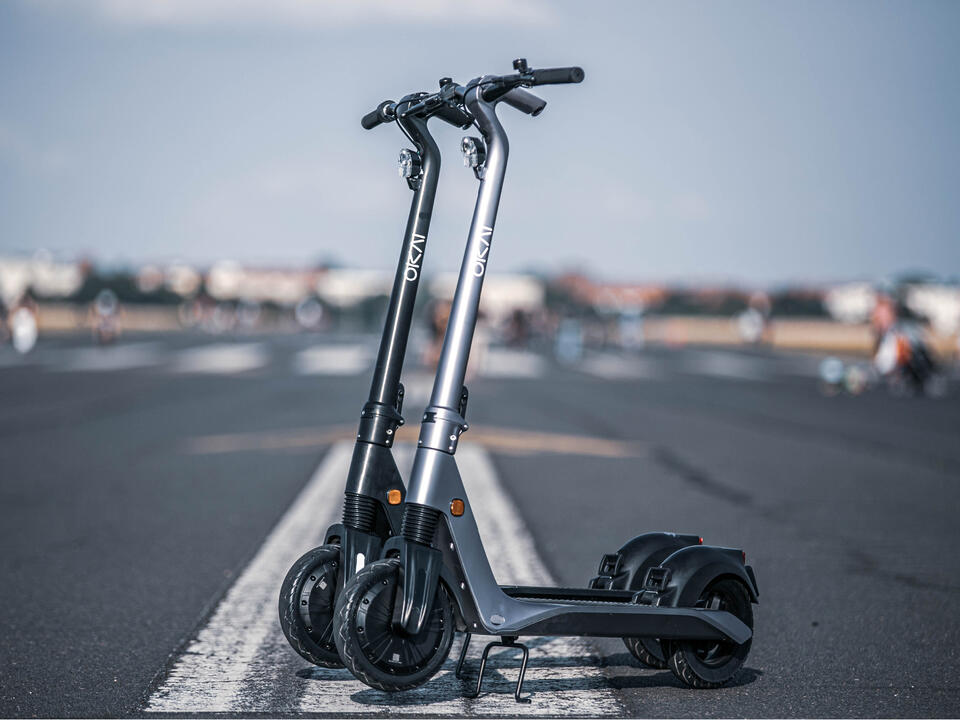 Scooter and bike rentals return to Dallas. Fox 4 reported that the city has opened the application process for companies that offer these types of vehicles. Companies can apply for a permit from October 19 to November 4. The city will issue permits to three businesses for 2022-23. There are also new rules in place for businesses to follow.

Fox 4 reports that each company will be allowed to deploy 500 electric bikes and scooters. The number is allowed to increase every three months depending on traffic and the number of complaints. The city had banned bicycles and scooters in 2020, prompting new rules. Dallas has developed “No Ride Zones” and “Slow Ride Zones”. There are also limits to the number of units companies can park on each block.

The city has ordered rental companies, including Uber and Lyft, to cease operations in 2020 due to safety concerns and public complaints. Dallas Department of Transportation Director Ghassan Khankarli told Fox 4:

“We’ve heard from a number of residents and stakeholders who are excited about the program’s return, and with the new rules in place, we plan to address previous concerns about the program while promoting multimodal transportation,”

No date has been announced for the return of electric scooters and bicycles. Fox reports that the scooters were originally slated to return in October. For those wishing for scooters to return, it may be a while before that happens. However, once the program is back in full swing, city officials will promote the new program and new rules through a community outreach campaign.