Electric toothbrush startup Bruush is to go public on Nasdaq with a $17.25 million IPO 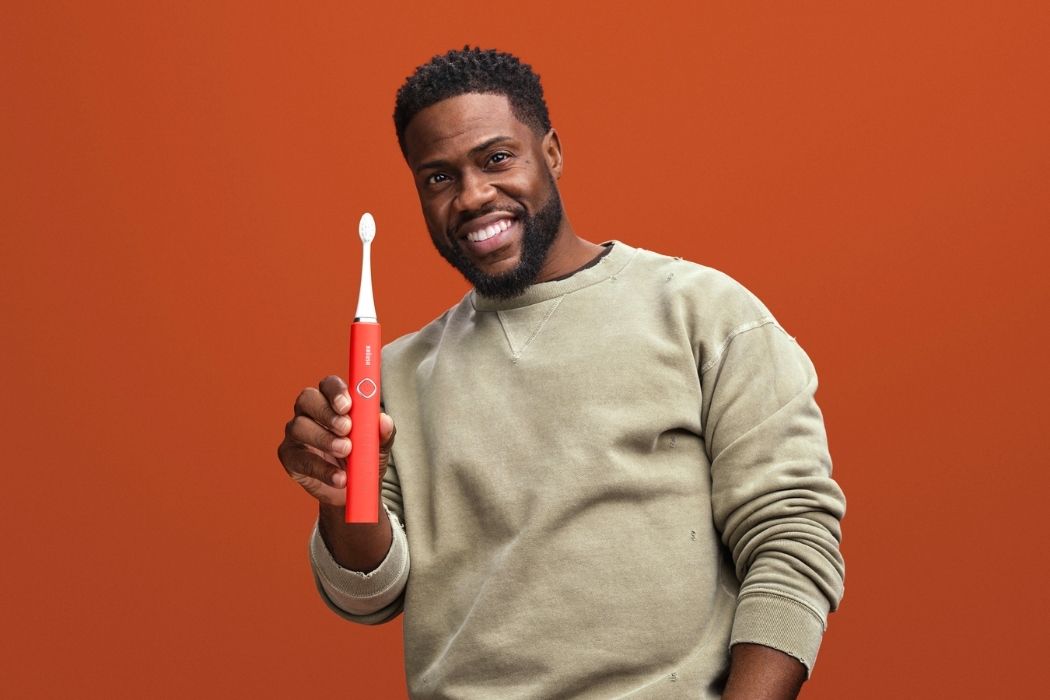 Electric toothbrush startup Bruush is to go public on Nasdaq with a $17.25 million IPO

Bruush was founded by Aneil Manhas, a former investment banker and private equity investor. He was also CEO of Surface 604, an e-bike company, from 2015 to 2019.

Sold in the United States and Canada, the company says it has more than 28,000 active subscriptions in its program, where a customer will receive a toothbrush head refill every six months.

In November, comedian and actor Kevin Hart joined Bruush as a partner and celebrity endorser. The oral care startup’s filing with the Securities and Exchange Commission said it agreed to pay Hart two installments of $750,000 for a total of $1.5 million.

Bruush decided to go public at a time when most companies watching the public market have put their IPO plans on hold. Last year saw record activity in Canada’s tech sector, with 16 companies debuting on the Toronto Stock Exchange (TSX) with more than $50 million.

Towards the end of last year, these companies, such as tech companies D2L and Q4 Inc., scaled back their IPOs after seeing weaker-than-expected demand from investors.

With war and geopolitical tensions in Europe, rising inflation rates, coupled with shifts in consumer activity as restrictions related to the COVID-19 pandemic ease, an increasing number of suppliers of technologies are affected, both in public and private markets.

Several organizations in the global tech sector have imposed layoffs, affecting around 16,000 employees in June.

Some Canadian companies that have made staff cuts in recent weeks include Wealthsimple, BBTV, Clutch, WonderFi, Thinkific, Bonsai, Legible and Proposify.

Bruush’s Nasdaq filing, which included its most recent financial statements, shows the company is currently operating with negative cash flow. As of October 2021, Bruush had an accumulated deficit totaling $17.6 million.

According to Bruush’s independent auditor, the company will need to raise additional capital over the next twelve months and beyond to support ongoing operations and planned development.

“Although the Company has been successful in obtaining financing in the past, there can be no assurance that financing will be available in the future on terms acceptable to the Company,” the filing states.

Bruush previously raised $6.5 million in Series A funding in 2020, which was earmarked for strategic marketing initiatives, increasing brand awareness and growing Brüush’s subscriber base. .