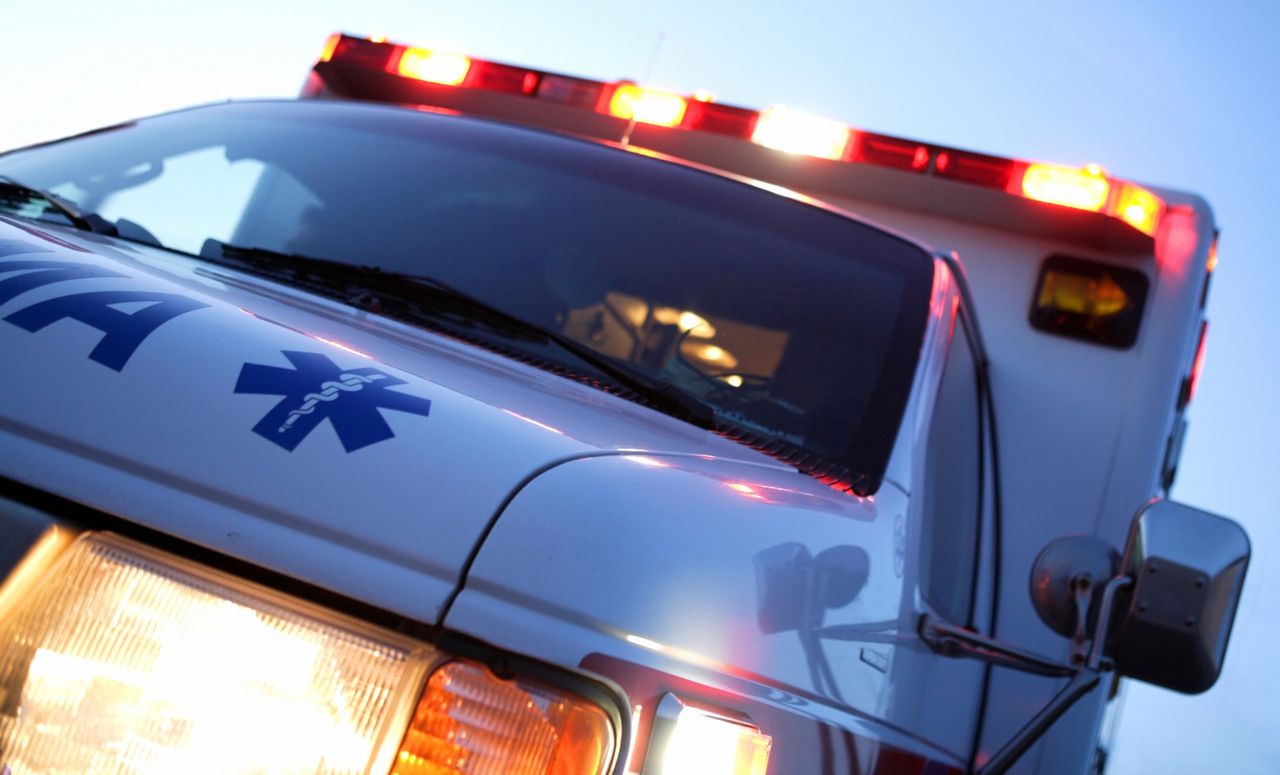 Palmetto, Fla. – A former police officer and firefighter from central New York died Thursday after being struck by a vehicle while riding his bicycle in Florida.

The Cicero Police Department announced Friday in a Facebook post that retired police officer Curtis Majo, 70, had died. He was also a former chief of the Brewerton Fire Department and a retired member of the Syracuse Fire Department, according to the post.

The Bradenton Herald Majo, of Palmetto, Fla., was riding his bike on a sidewalk around 9:45 a.m. Thursday on Eighth Avenue West in Palmetto, a town in Manatee County about 40 miles south of Tampa.

For some undetermined reason, Majo’s bike left the sidewalk and entered traffic in the southbound lanes of Eighth Avenue, police told the Southwest Florida-based newspaper.

A motorist traveling south in the Eighth Avenue outside lane braked hard and avoided hitting the Majo, police said. A vehicle traveling in the inside lane did not stop in time and crashed into Majo.

Majo was pronounced dead at the scene, the newspaper reported. No other injuries were reported.

Syracuse.com | The Post-Standard has contacted the Cicero and Palmetto police departments for more information.

Writer James McClendon covers breaking news, crime and public safety. Any advice, an idea for an article, a question or a comment? Contact him at 914-204-2815 or [email protected].