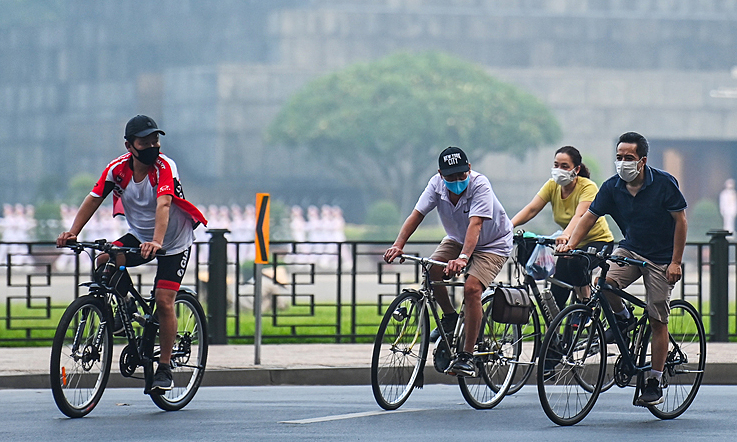 Hanoi recently announced its intention to develop exclusive lanes for vehicles as a solution to congestion during the period 2022-2025.

Nguyen Anh Tuan, a senior lecturer at the University of Transport and Communications, said that in the near future, bicycles are expected to be one of the preferred means of private transport for investment, because “cycling is a modern and civilized trend” that many countries have applied.

Although it cannot compete with other private vehicles in terms of convenience, the bicycle has a big advantage, including being environmentally friendly and suitable for urban travel, he said.

He explained that many European countries have encouraged people to cycle to tram and bus stations and created favorable conditions for people to take their bikes on board if necessary. These countries also emphasize the safety of cyclists by warning vehicles to slow down when entering areas with cycle traffic or by providing separate lanes for cyclists.

He said it was reasonable for Hanoi to consider exclusive cycle lanes.

The plan will have positive impacts on the lifestyle of city dwellers as it allows them to exercise more. It also helps promote environmentally friendly vehicles, he added.

Once the transit system is complete, “bicycles will be ideal as the distance between transit stops is normally less than a kilometer.” It would take about five minutes to move at a speed of 10 to 15 km/h, he added.

Phan Le Binh, an expert with the Japan International Cooperation Agency, said a dedicated bicycle lane is a trend that many countries have already implemented.

Many people are gradually switching from motor vehicles to bicycles to improve their health and protect the environment from greenhouse gas emissions.

Experts, however, pointed to implementation challenges.

Tuan, from the University of Transport and Communications, said there is not enough space for traffic to operate efficiently in Hanoi as it is, and reserving exclusive cycle lanes could affect other vehicle users.

Meanwhile, summer in Hanoi means months of scorching sunshine and heavy rain, both of which are not conducive to cycling, Tuan said.

“The city should seek input from the public, experts and relevant units for the plan to ensure consensus,” he said.

He proposed that in its first phase, Hanoi would only open the exclusive lanes in urban areas where traffic infrastructure has been completed to prevent cyclists from getting stuck in traffic jams at intersections, etc.

The plan should be effective in preventing lanes from being opened and then closed due to low usage, Tuan said.

Earlier this year, the Ministry of Construction collaborated with the German Agency for International Cooperation to study infrastructure for bicycles in urban areas.

The study found that the number of bicycles in Vietnam has gradually decreased over the years since the 1990s. Nowadays, bicycles account for less than 3% of the total number of vehicles on the street.

Former construction economics department chief Khanh said it would take time for Hanoians to switch to bicycles due to potential traffic hazards posed by other motor vehicles.

He said the city should carry out a sociological survey to understand the needs of the population, redevelop parking spaces and parking lots, especially for bicycles, take into account the possibility of connecting cyclists to public transport and taxis and, above all, to ensure the safety of cyclists when they move through traffic. 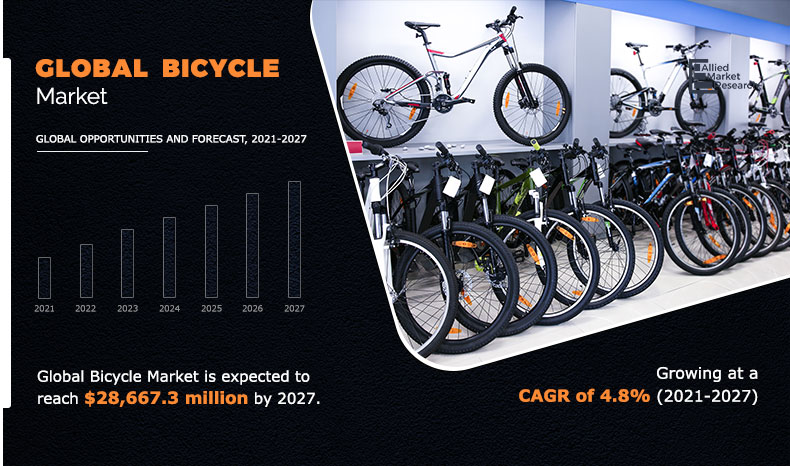