Finneas breaks his collarbone after falling off an e-bike 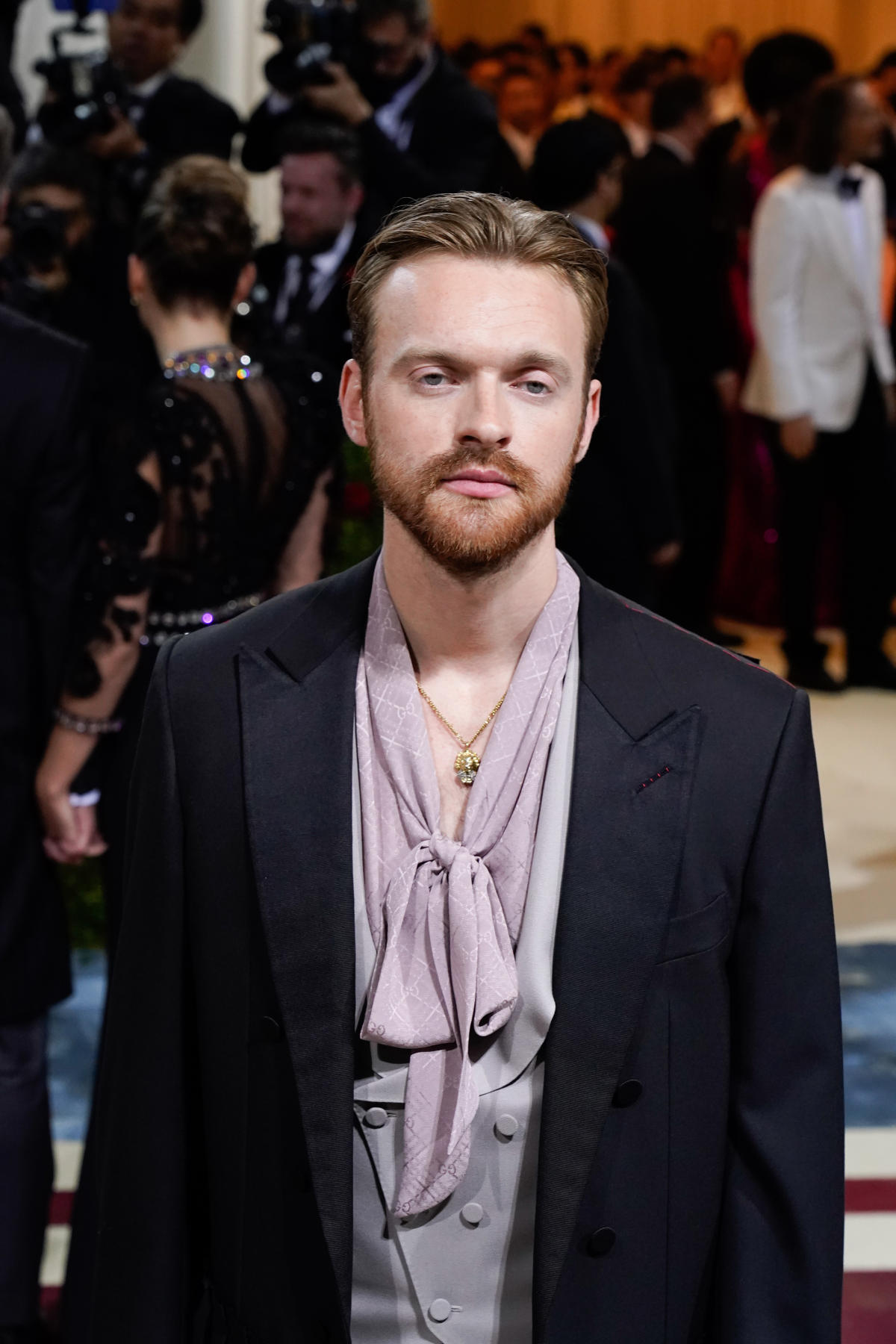 Finneas breaks his collarbone after falling off an e-bike

Finneas is recovering from surgery after breaking his collarbone in an e-bike accident.

The singer-songwriter, who is best known for his collaborations with his sister Billie Eilish, shared an X-ray of his broken collarbone on Instagram on Thursday and revealed the injury was so severe he had to undergo surgery. .

“Last Friday I had the pleasure of crashing my e-bike, flying over the handlebars and completely demolishing my collarbone as well as sustaining a radial head fracture in my right elbow,” he wrote in the caption. . “The severity of my collarbone displacement required me to undergo surgery of which I am now on the other side and feeling great!”

The 25-year-old then thanked the hospital staff for his treatment, his physiotherapist “for guiding me through the treatment process as well as the ongoing process of physical rehabilitation that I now face”, and his girlfriend Claudia Sulewski to take care of him.

“I also want to thank my family for their support and love, and especially Claudia for giving up everything to take care of me the second it happened. She was an angel through it all,” said he congratulated.

Finneas assured his followers that he should be able to perform with Billie during his three-night run at the Kia Forum in Inglewood, California in mid-December.

“As stupid as I felt after the fall, my overriding emotion is gratitude. See, I wasn’t wearing a helmet. Lesson learned forever,” he concluded. “I feel so lucky to still be here. Take care, thank your body for all it does for you. See you soon.”