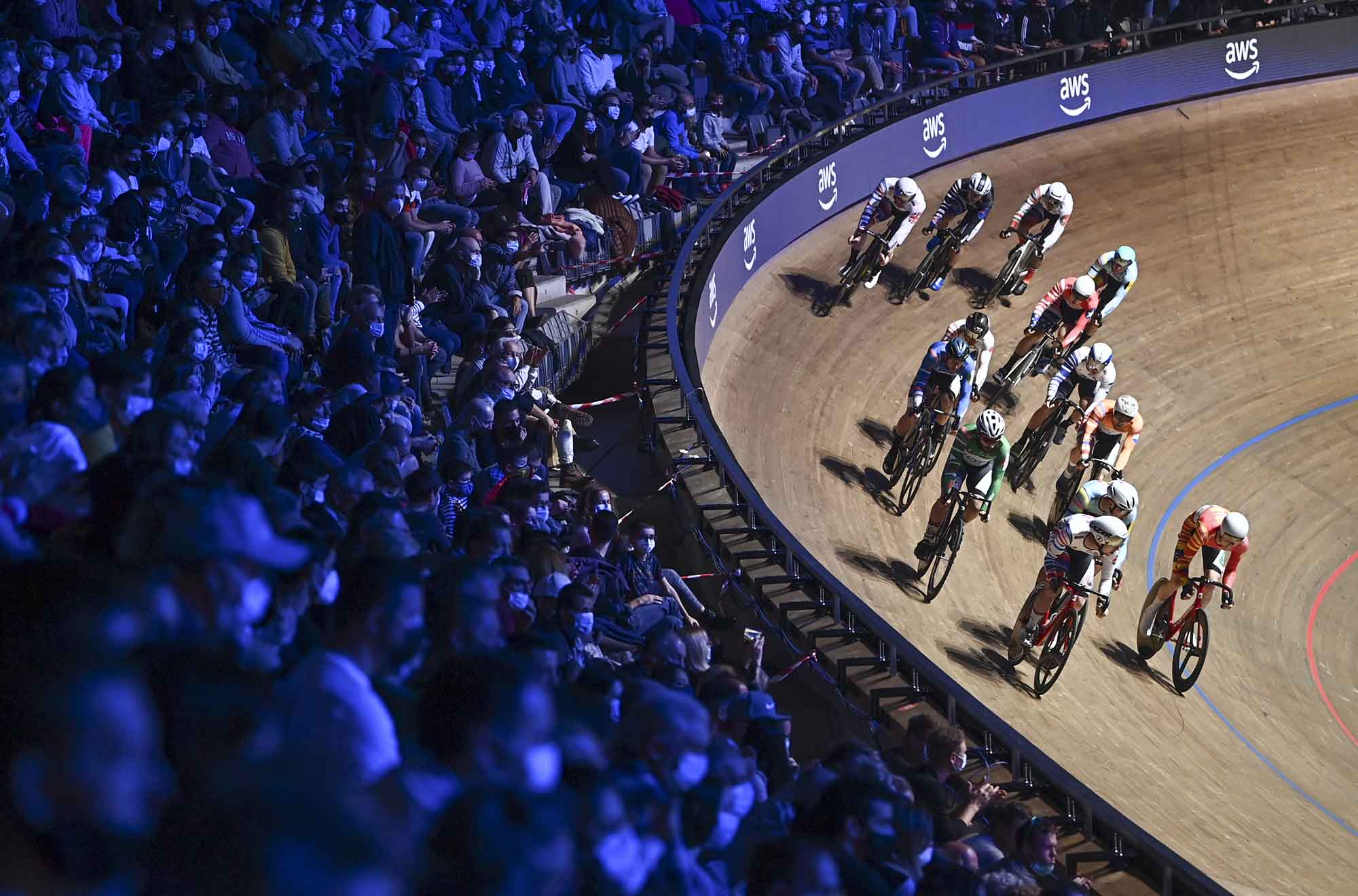 Those who travel to London for the UCI Track Champions League Grand Final will get a “special glimpse” of cycling in the Metaverse.

It is quite expensive to get front row seats for major sporting events — bicycle included.

But things work differently in the metaverse. Imagine a future where you put on a mixed reality headset and step into a virtual arena that mirrors the real thing.

You watch the action up close, cheer on your favorite team while hanging out with friends from around the world, all from the comfort of your living room.

It looks like a scene from “Ready Player One,” but that future might just be a bike ride away.

A new partnership between Warner Bros. Discovery Sports and Infinite Reality will bring an immersive metaverse experience to the Union Cycliste Internationale (UCI) Track Champions event in London on December 2-3, 2022. Visitors have the opportunity to preview “an immersive experience to engage the fans”, a Press release said.

This is the first time that Warner Bros. Discovery Sports attempts a WEB3 experience for European sports properties. Long term, the company aims to bring international events like this to the Metaverse for fans to experience from anywhere.

“We see the preview during the UCI Track Champions League as an exceptional opportunity to open up new avenues for storytelling and fan engagement,” said François Ribeiro, Head of Discovery Sports Events.

“Over the next few years, by forging new avenues in metaverse experiences around live sporting events, we will empower fans to engage with sport in new and exciting ways.”

What exactly will the next UCI Track Champions preview look like? What will fans be able to see and experience at the event?

For now, Warner Bros. and Infinite Reality have decided not to disclose these details. However, the two organizations said they plan to create “one-of-a-kind virtual environments” for sports communities across the metaverse.

They want to bring together athletes, brands and fans in virtual locations developed around events like the UCI Grand Final. While virtual reality in home cycling is likely just around the cornercombining VR with live events is a bit trickier.

But the organizers see UCI Track Champions as the ideal way to experiment.

The UCI Track Champions League was launched last year to “reinvent track cycling” with a new format, the the site says. Qualified riders from the UCI Track Cycling World Championships will compete in six-round points-based sprint and endurance events.

“Every race counts in the UCI Track Champions League as riders will have to fight for every point to ensure they are top of the standings at the end of the season,” the group said.

You can buy tickets for the London event right now. Tickets will also soon be available for the follow-up event at Berlin.

A heartwarming gesture from the German women’s team got the opening day of the competition off to a good start. Read more…