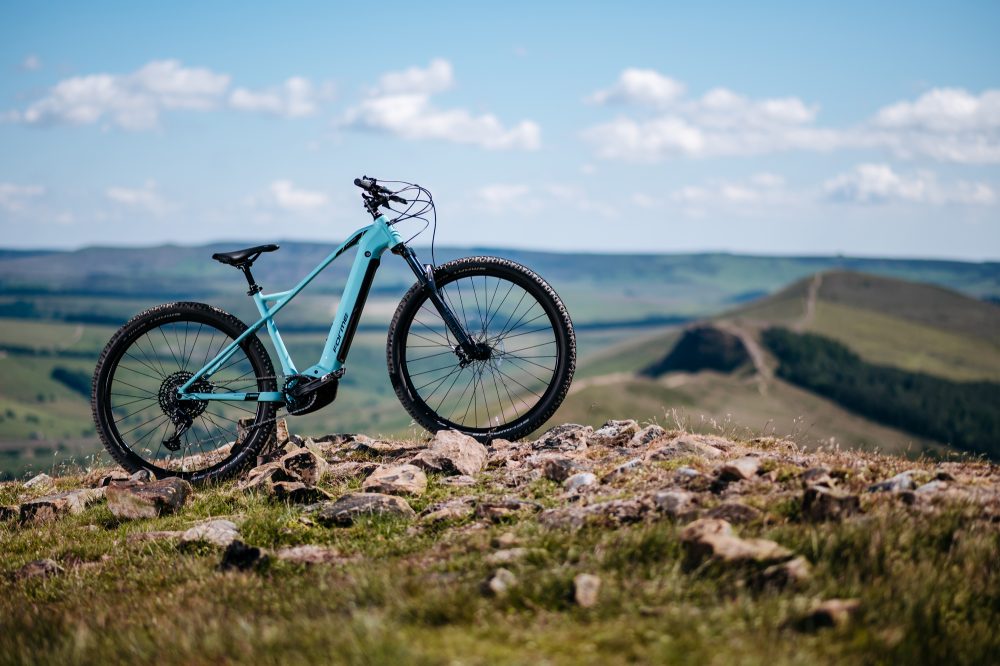 British bicycle brand Forme has suffered the loss of a batch of unreleased e-bikes, which were stolen in transit.

Shape, owned by Derby-based distributor Moore Large, announced the theft on Friday July 1 after the bikes were stolen while being shipped from an assembly supplier to Derby’s headquarters.

The stolen bikes were all high-end Bosch-equipped e-bikes and were all new models not yet available at Forme retailers, the brand said.

Forme’s head of brand and communications, Lee Flanaghan, said: “This e-bike theft is very sad news for our retailers and end consumers. This delivery of e-bikes was already pre-sold to resellers and in many cases reserved for end consumers who were no doubt eager to take delivery of their new e-bike in time for the summer. We can only apologize for the disappointment this no doubt causes.

Forme said the thieves “chosen” the higher value models because not everything on the truck was stolen.

The models taken came from both the leisure and e-MTB collections, including the Alport, Black Rocks, Shottle, Peak Trail and Repton models.

Forme is stocked by over 300 retailers in the UK and has a range of bikes covering all categories, from balance bikes to full suspension e-MTBs.

Moore Large is one of the largest suppliers and distributors of bicycles and bicycle accessories. They are brand owners for some of the fastest growing brands in cycling, such as Forme, Cuda and ETC.

Read more: Share your experience: Did the theft impact your cycling activity?

Last month a theft at a Gloucestershire bike shop resulted in the loss of £30,000 worth of bikes.

In the early hours of Saturday May 21, thieves broke into a shop in the town of Nailsworth, between Bristol and Gloucester, and escaped with five Riese and Muller brand electric bikes.

Police were called to the store, located on George Street near the town centre, around 12.45pm after a window was smashed by the thieves to gain entry.

The burglary is believed to have taken place at around 12.30pm, with five bicycles with a combined value of over £30,000 being stolen.