French fantasy for the HRC team 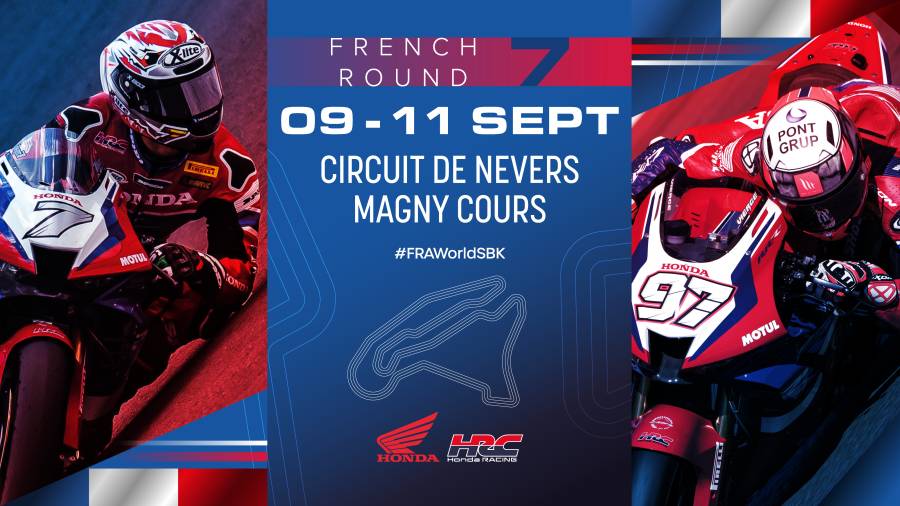 French fantasy for the HRC team

SBK rookie Iker Lecuona enters the second half of the championship in sixth position overall, just seven points from fifth, having finished in the top ten in every race (including a podium in the second race at Assen), with the exception of Race2 in the Czech Republic, where he had to retire through no fault of his own. Despite some resulting crashes and injuries affecting some of his races and tests, Xavi Vierge currently sits tenth in what is an equally impressive rookie season, a close fourth place in the Misano Superpole Race, his best result ever. nowadays.

With six rounds still to go, the Spanish duo have ample opportunity to build on such encouraging results. The work continued throughout the summer, with the HRC team very keen to keep the momentum going. The drivers also kept busy, with a very positive two-day test session in Barcelona on August 20-21 following an unforgettable week of racing in Japan for Lecuona in early August. Iker went so far as to claim a historic victory in the Suzuka 8 Hours endurance race aboard the CBR1000RR-R SP, alongside fast and experienced teammates Tetsuta Nagashima and Takumi Takahashi. Honda 28e success in one of the world’s most iconic races was also the factory’s first victory since 2014, and a major feat for the Spanish rider at just 22 years old.

Located near the towns of Magny-Cours and Nevers in Burgundy, the Circuit de Nevers Magny-Cours was built in 1960. A regular fixture on the Superbike calendar, the circuit has hosted the production spin-off championship since 2003 but has also staged MotoGP and F1 races in the past. Measuring 4.411 kilometers long, the track has seventeen bends and runs clockwise.