Guest Editorial: “Out of Category Electric Vehicles” Are Not Electric Bikes 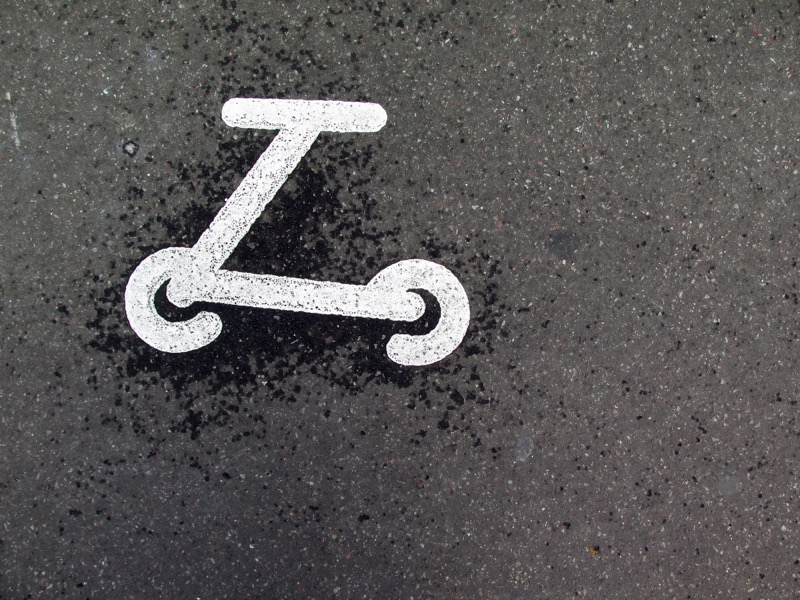 Guest Editorial: “Out of Category Electric Vehicles” Are Not Electric Bikes

The bike industry is falling for a rosy picture of the growing e-bike market and its effect on IDBs.

Most e-bikes sold online are not Class 1, 2, or 3 compliant e-bikes and occupy a legal gray area in many states. That’s not a problem: Low-speed e-bikes were defined by responsible companies and embraced by PeopleForBikes and the National Bicycle Dealers Association precisely because their original target market was Americans who wanted a “bike-like” experience. “but who could not or would not engage in the exercise necessary to find the pleasure and usefulness they needed.

E-bike proponents who rejoice that Americans have finally figured out what an e-bike is and what its benefits are, don’t talk about the initial target market for e-bikes. They are talking about American motorists. And what consumers are buying online or from nightly dealers are non-compliant motorized bikes or full motorized bikes capable of 25-35+ mph and all controlled by throttle. Most of them come from Chinese distributors who offer white label bikes; here in Southern California, it’s not uncommon to find them sold in garages. Poor assembly, no customer configuration or tuning, marginal component quality, limited or no backup of spares is the norm.

These consumers don’t buy these “e-bikes” (in quotes because they’re not e-bikes) because they want to have a cycling experience. They buy because they absolutely do NOT want to ride a bike, now or in the future. I call them anti-bike shoppers.

It’s hard for us in the bike business to see that. We see this phenomenon through cycling glasses. But it’s clear as day for the Blank Bike pop-up dealers who fail to mention as much as possible that their products may not be legal on most bike paths, trails, bike paths, or bike paths.

What does this mean for the future of cycling in America? These off-grade electric vehicles (as the NBDA calls them) already outnumber pedal bikes on some shared-use paths in Southern California. Anti-bike buyers bring all the rights they expect as motorists to their “e-bikes”, but fear cars when they’re not riding – they demand to ride where it’s “safe”. So expect these uninformed cyclists to crowd all the cycling facilities.

Expect them to ride at high speeds whenever possible, because who spends $1,800 on a 35 mph machine to ride at bike speeds? Expect paths and paths popular with pedestrians and cyclists to become boring, even dangerous. Expect local government and law enforcement to overreact – when they finally wake up to the problem. And expect organized resistance from OCEV sellers and buyers.

What can our bike industry do, what should it have done in the past two years?

OCEVs – motorized bicycles and motor cycles – are good products when sold for use “between the curbs”. They provide viable transportation for commuters, families with children, and recreational cyclists who want to extend their range. They bring in crowds of Americans who previously had no use for bikes on products much like the ones we love. But their impact on pedestrians and cyclists, on paths and paths, is not acceptable today or in the future.

Pete van Nuys is a longtime Southern California retailer and the executive director of the Orange County Bicycle Coalition. He recently sold his San Clemente business that rented and sold bicycles and e-bikes, and is now focusing on the European bicycle touring business he started 6 years ago. 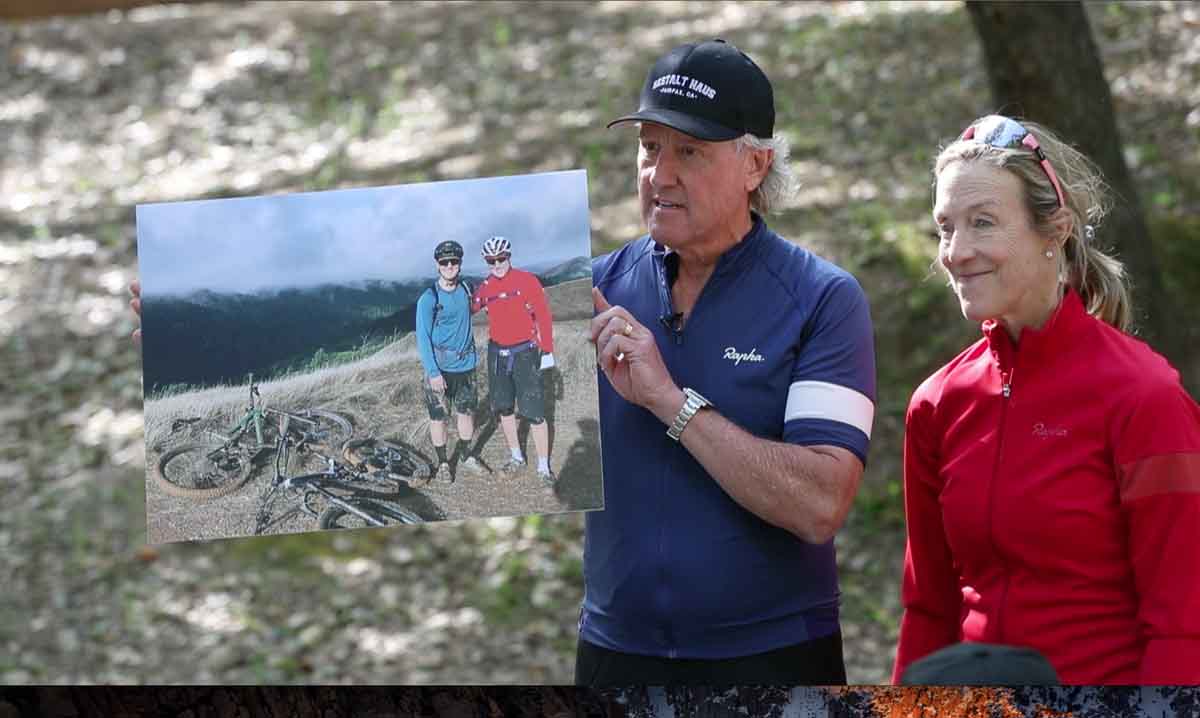 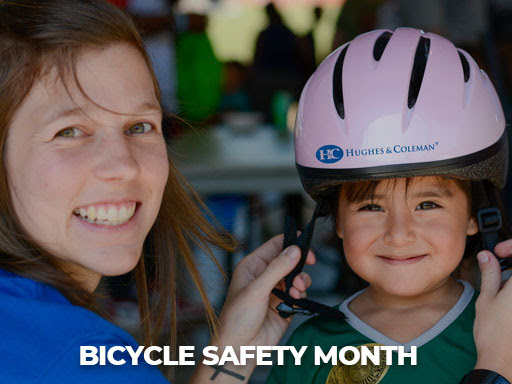