Hage: Bringing Cannondale assembly back to the US ‘makes sense’ 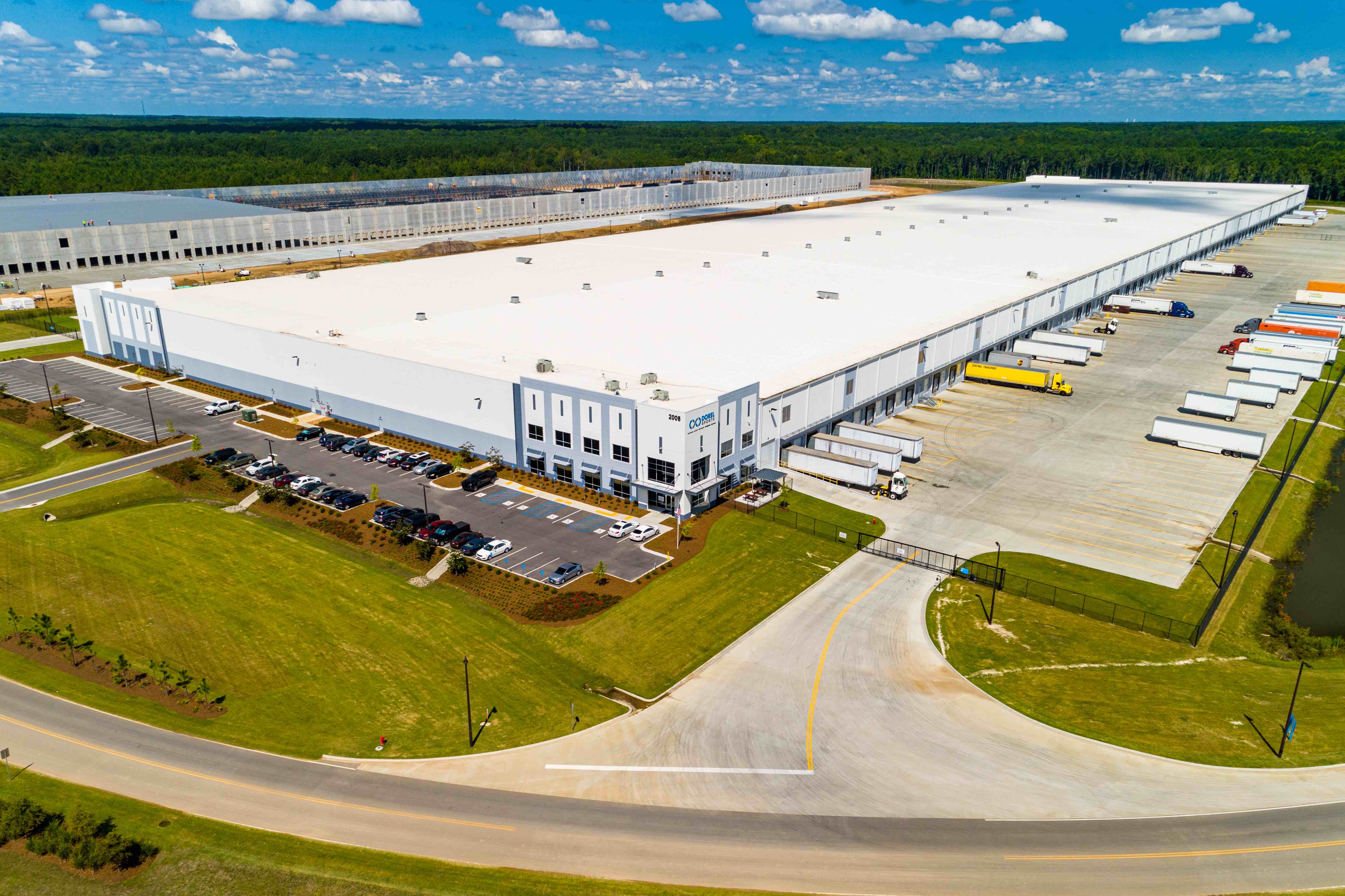 Hage: Bringing Cannondale assembly back to the US ‘makes sense’

WILTON, Conn. (BRAIN) – Dorel Sports chief executive Nick Hage says plans to bring Cannondale assembly back to the United States actually began a few years ago, and with the constraints of the chain of supply currently hampering the industry, the timing of the announcement couldn’t have gotten better.

Dorel Sports, the parent company of Cycling Sports Group, on Tuesday officially announced plans to lease an existing facility near the port of Savannah, Georgia, to meet U.S. demand for Cannondale bikes and reduce turnaround times.

The 1.1 million square foot facility in Rincon is expected to open for assembly in the third quarter of next year. Cannondale uses approximately 774,000 square feet of building space for distribution. A West Coast distribution center is located in Vacaville, CA.

“In 2019, we started putting all the plans together and decided to bring assembly back to the United States,” Hage said. “We have experience with assembly in Bedford, PA and understand the benefits of having greater control over our supply chain. This fits perfectly with our current growth strategy, which is to move away from the traditional model year calendar and to be a better supplier to our business partners.”

In 2010, Dorel relocated frame production to Asia from Bedford, with assembly following in 2014. Bikes for US retailers are still assembled in Asia.

When asked if there are plans to eventually build frames in Rincon, Hage said: “It’s all on the table, obviously, as we build for the future, but it’s not something that we are ready to share at this point.”

Cannondale said it aims to double its market presence in the United States and Europe over the next three years. A new European factory in Almelo, the Netherlands, opened last month. The two facilities will be capable of producing 500,000 bicycles together.

With the opening of the two facilities, Cannondale said European production capacity will triple in the first quarter of next year; construction times will be reduced in the United States, targeting a 30% to 50% reduction in construction times for its dealers; a more centralized quality control process at assembly sites; and all bikes assembled at the Rincon and Almelo facilities will use 100% recyclable packaging.

While many would struggle to find Rincon, Georgia on a map, it is strategically located, Hage said.

“It’s located less than 20 miles from the Port of Savannah, which is a major hub, so that was a priority,” he said. “Georgia State has been fantastic to work with and has a talented and diverse workforce.”

Recruitment is underway, Hage said, with leadership and management positions being filled first. About 60 assembly jobs are to be added and the workforce will total approximately 150 people.

As Cannondale celebrates its 50th anniversary this year, Hage said it’s time for the brand to plan for the next 50.

“We have big plans for Cannondale, and that’s just one way we’re preparing for the next 50 years,” Hage said. “While a lot has changed in the industry since the start of 2020, we have plans to future-proof our business. As an American-born company, we are excited to bring assembly back to the United States. It means so much to the brand and our business partners.”

Dorel Sports is about to be sold to Pon Holdings for $810 million. Dorel Sports is part of Dorel Industries and its Cycling Sports group includes the IBD Cannondale, GT, Charge and Fabric brands. The Pacific Cycle Group, the other division of Dorel Sports, includes Schwinn, Mongoose and Kid Trax.