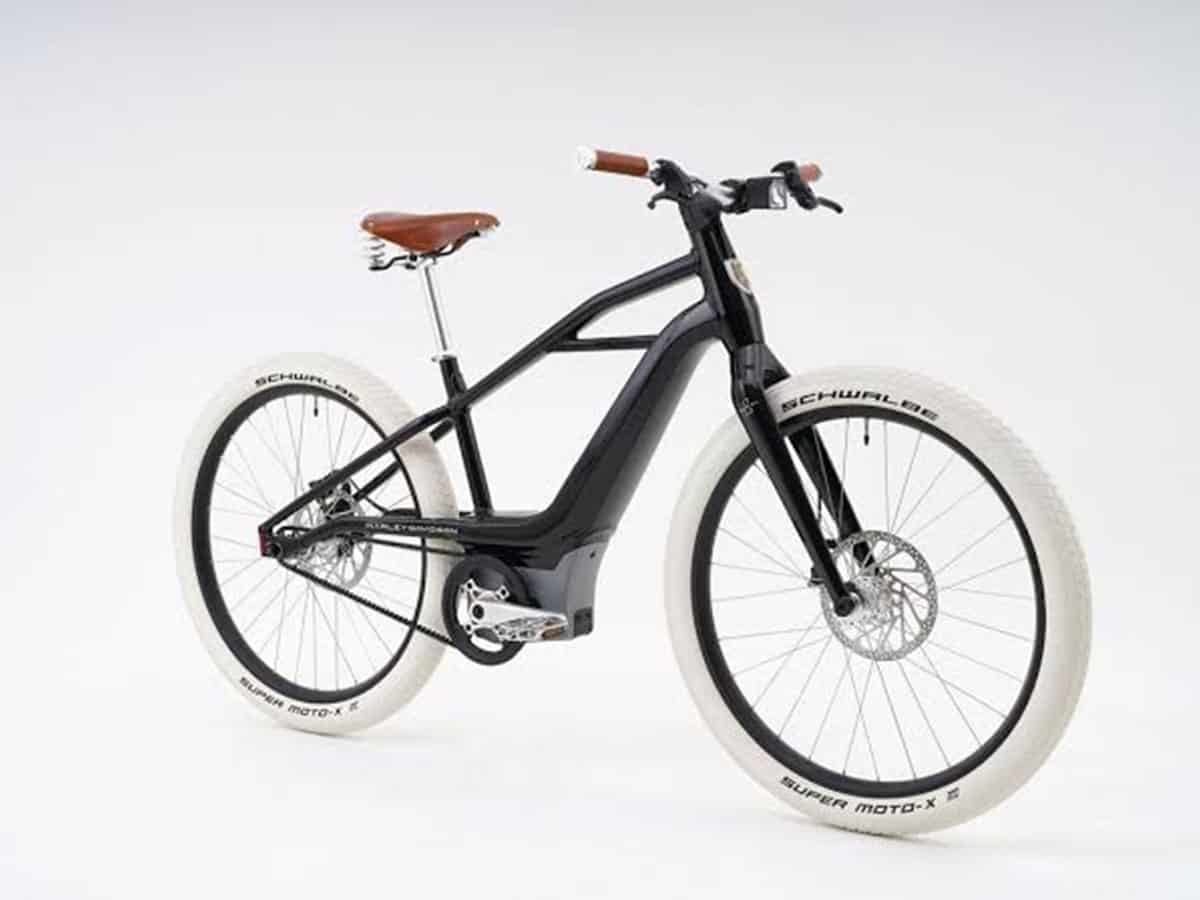 San Francisco: Harley-Davidson unveiled its first-ever electric bike – Serial 1 – modeled after the brand’s very first 1903 motorcycle last year and now the company has said it will make just 650 units, half of which will be available at purchase in the United States. .

Interested customers can pre-order one on the company’s website, and deliveries are expected to begin in the fourth quarter of this year, The Verge reported.

“Serial 1’s formation allows Harley-Davidson to play a key role in this mobility revolution while enabling Serial 1 to focus exclusively on the e-bike customer and deliver an unparalleled riding experience rooted in the freedom and adventure,” Aaron Frank, Chief Brand Officer for Serial 1 Cycle Company, said in a statement.

In terms of design, the bike will come with white tires, a leather saddle, grips and a sleek black frame. The price of the electric bike has not yet been announced.