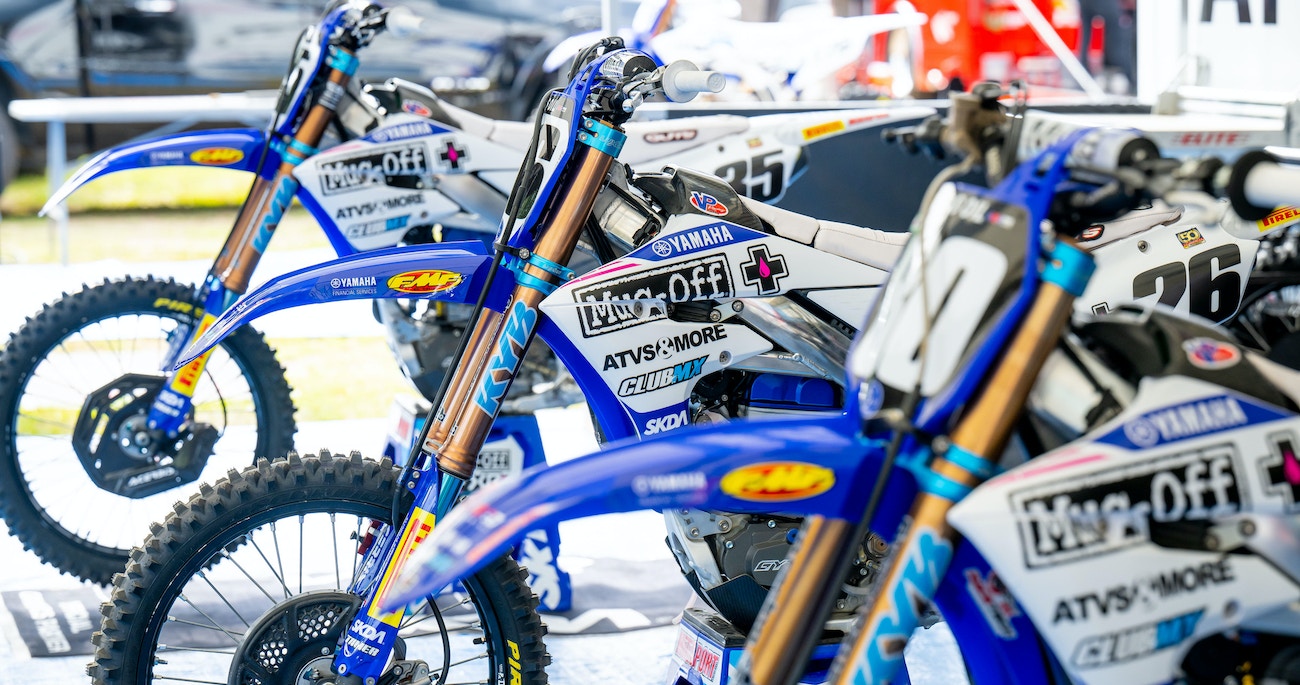 The final teams for the FIM Supercross World Championship (WSX) have been announced: Honda Genuine Honda Racing and Muc-Off/FXR/ClubMX. Yarrive Konsky owns and operates the Honda Genuine Honda Racing team (currently called the Fire Power Honda Racing team in the US) and Brandon Haas operates the Muc-Off/FXR/ClubMX team with support from Scott Jeffery. ClubMX is a training center in South Carolina, but in 2018 Jeffery stepped up his efforts to help the program become a full-fledged racing team, now competing in AMA Supercross and Motocross, and the National Championship in Monster Energy AMA amateur motocross at Loretta Lynn’s Ranch.

Max Anstie alluded to the Fire Power Honda Racing team competing in the FIM Supercross World Championship in an Instagram post when he joined the team at the end of June. Anstie posted:

“We’re going to get down to business. 👊🏻 @hondaracing_moto

Looking forward to queuing at Redbud this Saturday 🇺🇸
Gonna run the next 3 Nationals on the 450 👊🏻
Then the real work begins 😆 I’m excited to have a fresh start to supercross, new bike, new (or old) class, new races 🤯 this will all be announced later… but you get the idea 👊🏻”

Although Konsky’s team has yet to be announced, most people put two and two together with the Aussie’s background and previous success at the AUS-X Open (promoted by SX Global) and more. Again. Today’s post confirms that Konsky’s team has now reserved one of ten exclusive team spots.

The Muc-Off/FXR/ClubMX team joining this FIM Supercross World Championship is a bit of a shock. From a backyard training ground, to a full-featured, top-notch training facility to a race team, to battling for podium finishes, the ClubMX program has come a long way. Now they have signed two-time Lucas Oil AMA Pro 250-class motocross champion Jeremy Martin and will line up for the FIM Supercross World Championship. This team continues to make great progress.

There is still one team to be announced for the ten-team squad, which SX Global says will be finalized and announced in the coming weeks. Once again, the FIM Supercross World Championship will hold a pilot season of three races.

The following press release is from SX Global:

Australia—SX Global, the Australian sports and entertainment company leading the FIM Supercross World Championship (WSX), today announced the addition of two additional teams to its lineup of 10 exclusive team licenses for its championship. WSX World Championship which will start on Saturday October 8th.e in Cardiff, Wales at Principality Stadium including Honda Genuine Honda Racing and Muc-Off/FXR/ClubMX. These two established Australian and American motocross and supercross veterans provide the WSX with a deeper team base in key markets, setting the stage for a successful rider season.

The latest teams and directors are detailed below: