In ‘Racing for Change’, Afghan women cycle to cope 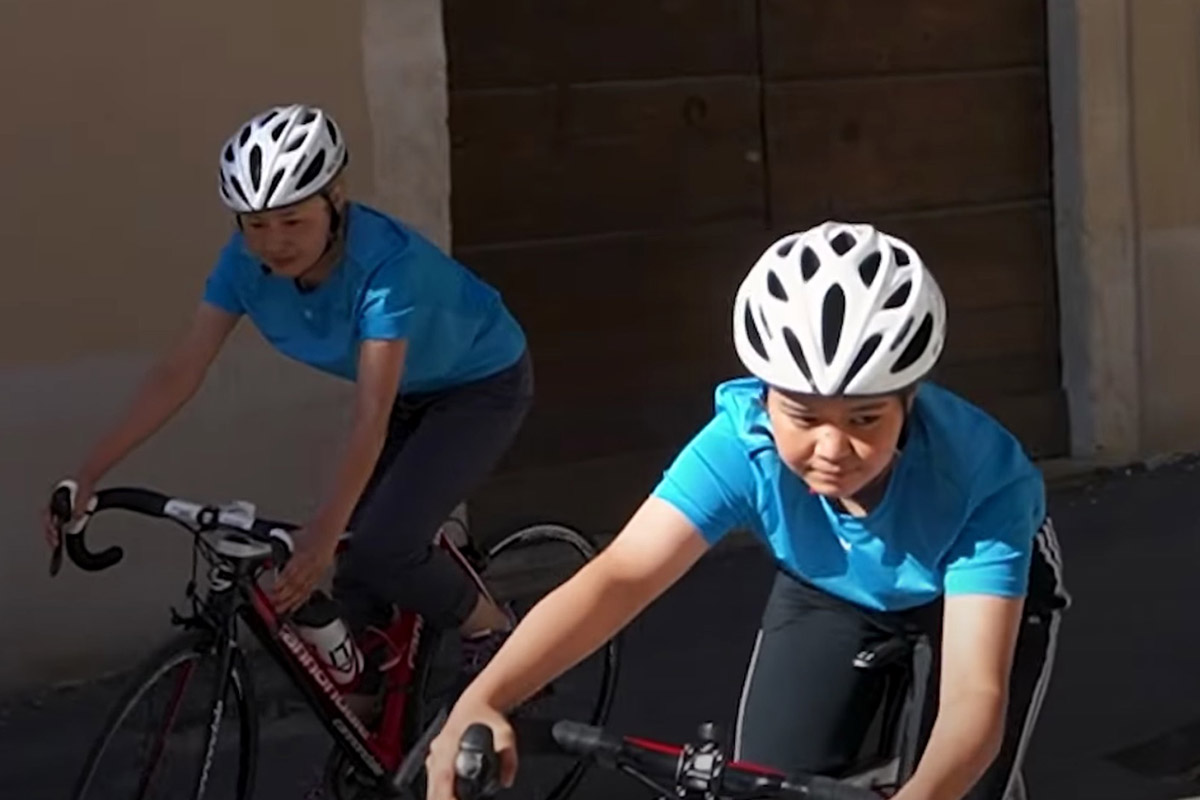 In ‘Racing for Change’, Afghan women cycle to cope

It can be easy to think you understand the power of sport — until you hear from one of the Afghan women interviewed in this short film.

They grew up in an Afghanistan where a girl riding a bike was technically allowed, albeit controversial. Everything changed when the Taliban took control of the country last year after the American withdrawal.

The extremist group has erased the social progress that these women have known for most of their lives. With help from humanitarian groups, they found new homes in Italy, even if that meant leaving their families behind.

Wait for the last minutes of this documentary, when these Afghan refugees cycling again for the first time in over a year. It’s worth it.

The women are now training to compete in a special women’s world championship in Afghanistan. The Union Cycliste Internationale (UCI) welcomes him to Switzerland on October 23, according to Israel Premier Tech.

“We want to show the world that Afghan women can be successful cyclists,” one of them explains in the video.

Zeinab Rezaie is training for the IRONMAN World Championship in Utah in October, while raising funds for Afghan women and seeking asylum for herself. Read more…