Is the UCI about to make bike bells mandatory in professional cycle racing? 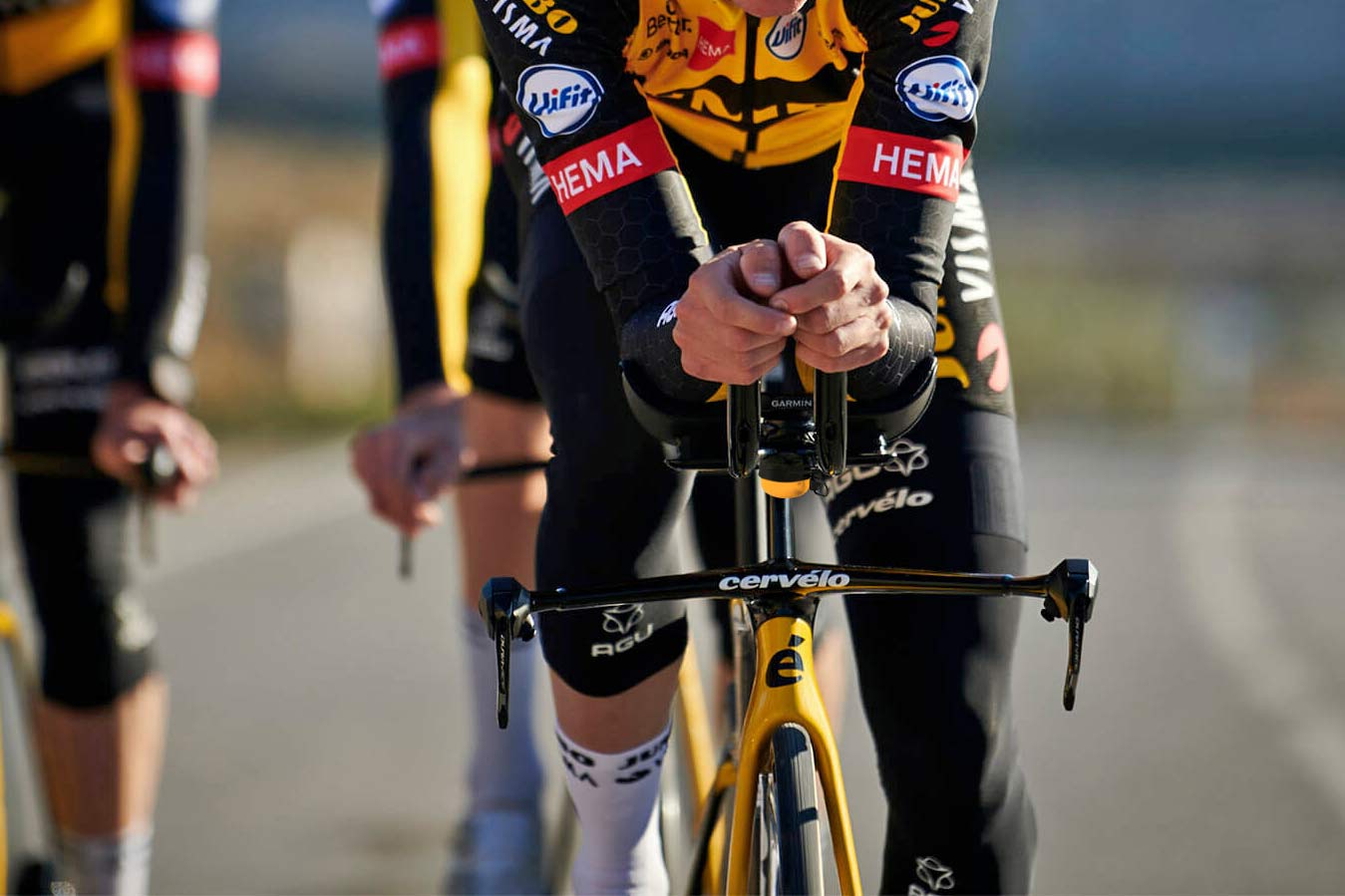 Is the UCI about to make bike bells mandatory in professional cycle racing?

Bike bell and computer mount maker HideMyBell Close The Gap says international cycling governing bodies are set to require bells on every bike that enters a professional road or mountain bike race from of the 2023 season. We’ve seen a lot of back and forth with riders’ associations, event organizers and governing bodies on rider safety, so maybe now the UCI is getting serious and not taking not just arbitrary measures that don’t actually protect runners at the end of the day.

This is probably not a problem for the Jumbo-Visma team who are already supplied by Close The Gap and who usually already train with HideMyBell mounts. But maybe Close The Gap should actually start making more visible bells than their current stealth black ones, so the UCI doesn’t penalize Jumbo riders when a marshal fails to spot a hidden bell under their GPS? 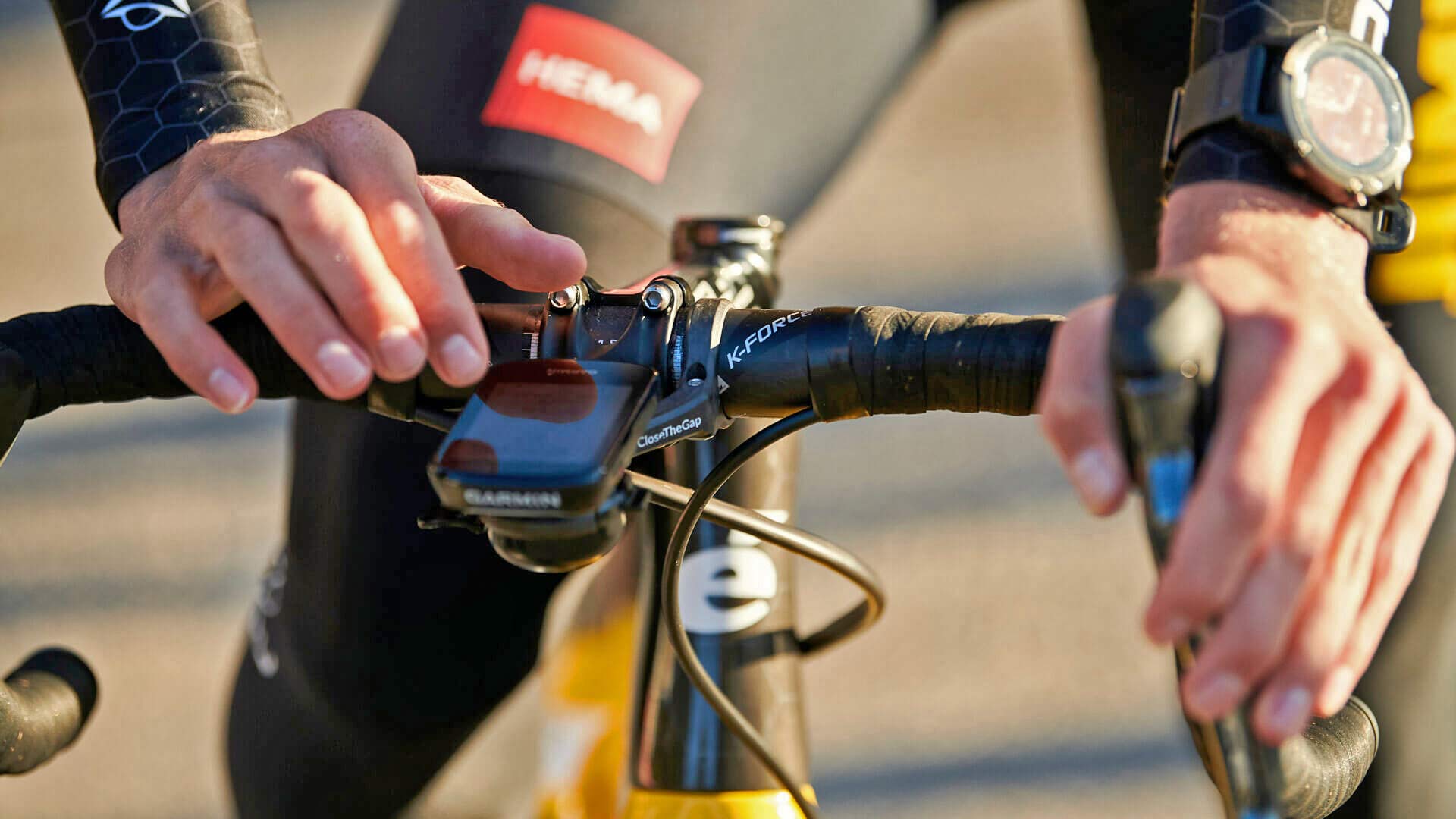 From Close the Gap:

From next year, world cycling governing bodies have agreed to make bicycle bells mandatory for all professional road or mountain bike racing. Several governing bodies, from Europe and North America, issued the update this morning via a joint press release. The mandate will extend from professionals to continental and junior races. “Our job is to make competition safe for all athletes. By setting the example of a bicycle bell in professional peloton and MTB courses, our goal is to ensure safe competition on any course. With the number of stray dogs, spectators carrying handwritten cardboard notes to grandparents and even commuter cyclists on this year’s professional race courses, we’re confident this is a bold new step. and safe, for the benefit of all competitive cyclists,said a representative of a central European global governing body. 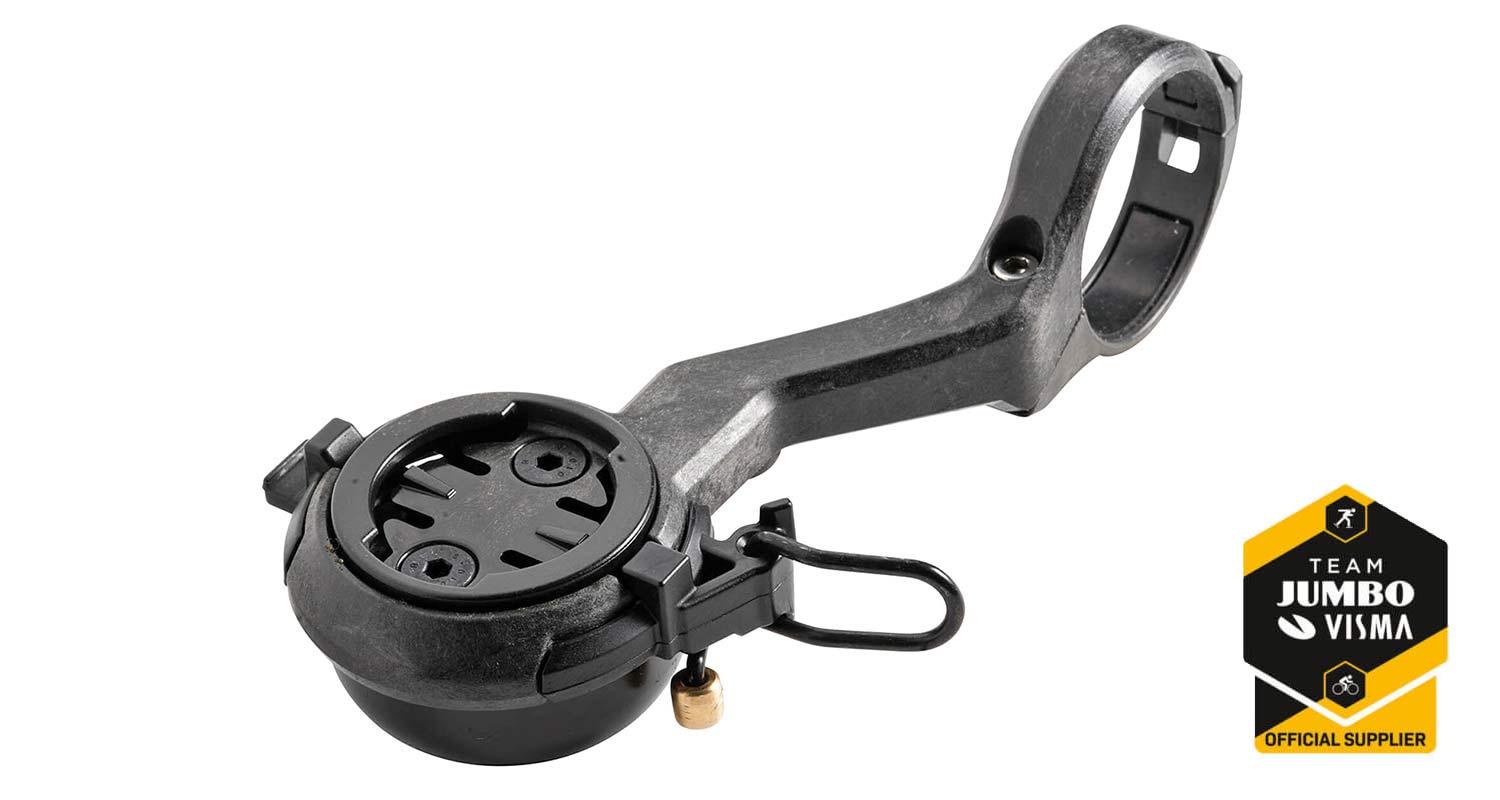 The sporting directors warmly welcomed the news, making a joint statement.We are honestly relieved to learn that as of today, our athletes now have a mandated way to defend their running space. A knight only has two hands and using one to ward off spectators costs them valuable energy. Additionally, we’ve calculated that being able to ride the ridgeline away from spectators on climbs like Angliuru and Alpe d’Huez fits perfectly with each team’s marginal gains program goals.”. 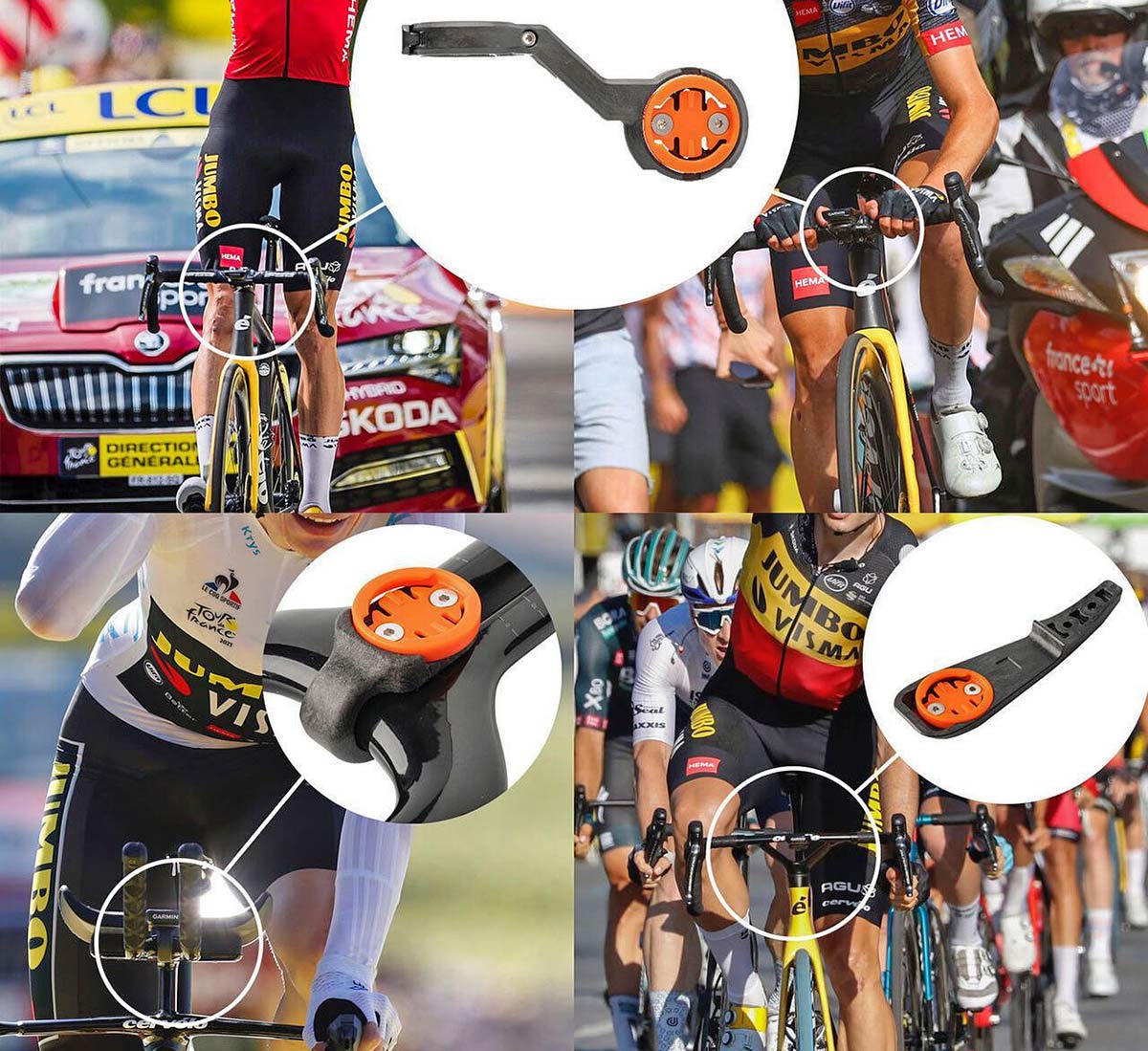 There is no indication yet how this new rule will be applied for 2023, or whether a minimum decibel requirement will also be announced. Our industry source from CloseTheGap advised that a minimum volume of 95dB is to be expected, to ensure the bells can be heard in a crowd. The founder, Matthijs Wagenaar added: “Luckily, the subtly hidden quick-release bells on our carbon front race mounts already seem to be up to the mark – and our athletes have loved using them during training. We look forward to a safer racing scene for 2023!”