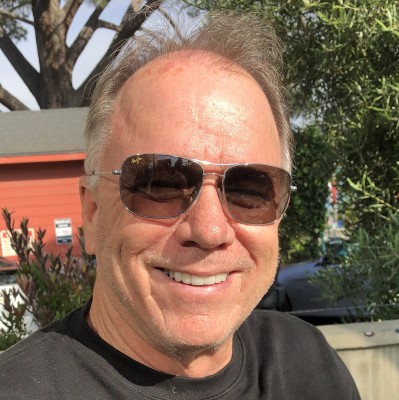 “Recent company moves have opened the door for me to leave, and I’m thrilled for everyone at Haro as well as my next steps,” Hawk said. “When I look back, it will always be about the relationships and friendships I made along the way. With 40 years combined, there have been a ton of them, and I’m so grateful for that.”

Prior to joining Haro Bikes in 1993 as COO, Hawk served as Chief Marketing Officer at Raleigh for almost 10 years.

“This is a well-deserved retirement that Joe has been planning for some time,” said Rickey Strawn, vice president of national sales for Haro. “If you know Joe, he’s never been one for a lot of fanfare; quietly heading into retirement is exactly how he prefers to approach his next chapter.”

For Haro Bikes, the next chapter will be led by shareholder and new CEO Jayu Yang. Last month, during a two-day workshop with the Haro team, Yang laid out his vision for the future, which included a commitment to invest in brand, product and people.

“We all actively participated in an exchange of ideas on how to take the Haro brand to the next level,” Yang said. “I was inspired by the energy generated when we all collaborated together and look forward to this next chapter.”

Haro Bikes was founded in 1978 by Bob Haro, who started the business by making license plates in his mother’s kitchen. Haro Designs was formed soon after in 1980 and was based in Torrance, California. Credited with creating the “freestyle” BMX, Haro was the first to produce a freestyle-specific frame in 1982. Today, the company employs 25 people.