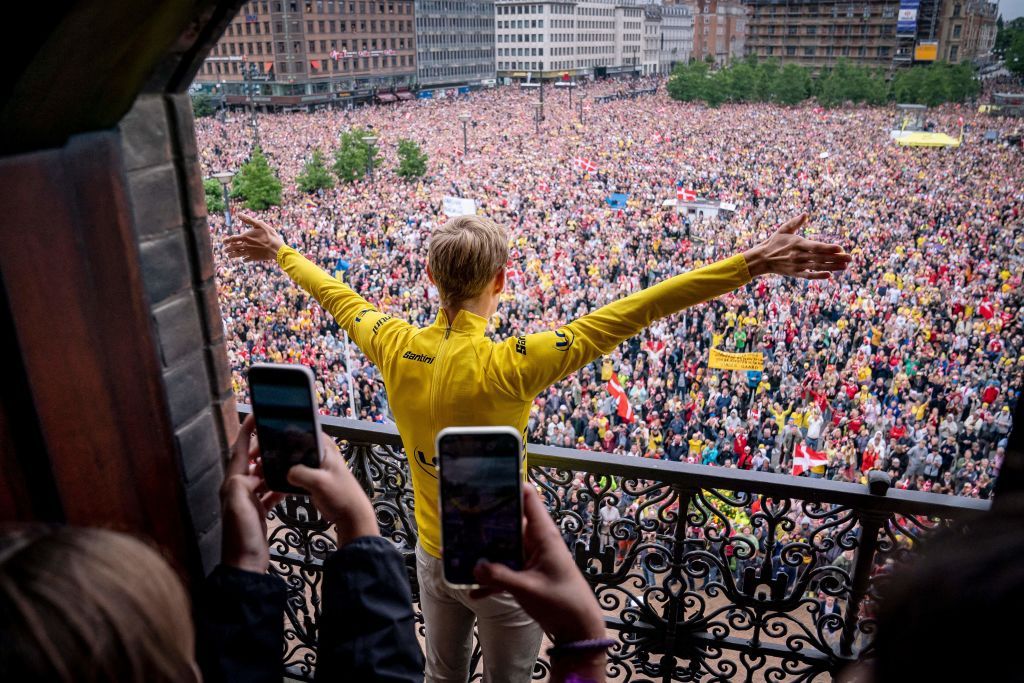 Tour de France champion Jonas Vingaard is set to come out of his long hiatus and finish his season with CRO Race and Il Lombardia, reports La Gazzetta dello Sport.

The 25-year-old Dane has not raced since winning the Tour in July, following a fierce fight with Tadej Pogacar (UAE-Team Emirates), who finished second.

Vingeard missed his home race – the Tour of Denmark – in August, and he also failed to show up for world selection, much to the chagrin of Denmark’s national coaches. Jumbo-Visma cite the team’s commitments, but then again Vingaard has not competed at the World Championships since 2018, when he was 64th in the Under-23 road race.

“He’s been going through a tough time since the Tour,” his Jumbo-Visma DS Frans Maassen told Danish media Ekstra Bladet last month. “You have to understand that it was difficult to win the Tour de France, with all that goes with it.”

Another Jumbo DS, Grischa Niermann, insisted it was normal that Vingaard needed to take time off: “He worked for the Tour for months and then he won it. It came with a lot of pressure, with a lot of demands from the fans, from our sponsors, from the Danish public, from the media, and now he needed a little break,” said Niermann.

“I don’t think there was a problem or he struggled; I think it’s normal that you need a little mental and physical break.”

The six-stage CRO Race begins September 27 in Osijek, Croatia and ends October 2. This will allow Vingaard to regain his racing legs ahead of Italy’s Il Lombardia, which is the last Monument and one of the last races of the season. With Queen-stage climbing levels involved, the ‘Race of the Falling Leaves’ always proves a happy hunting ground for Grand Tour contenders – indeed Pogacar is the defending champion.

Vingeard finished 14th in the event last year; this time around, after being out of the game for so long, he will at least have some fresh legs. Whether he can use them successfully will depend on his mental freshness and hard training.