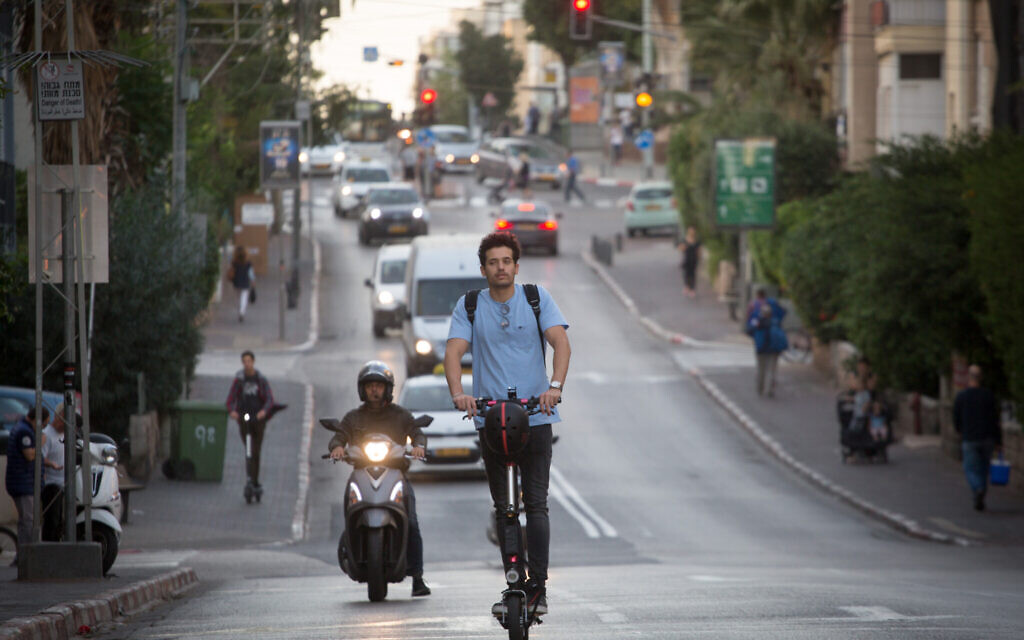 The move will allow city inspectors to penalize drivers for additional violations, in an effort to promote road safety.

These offenses include failure to wear a helmet, use of scooters and e-bikes by teenagers under 16, driving without proper training (which is required for drivers who do not have a driver’s license regular), two people riding a scooter at the same time, and the use of cell phones and headphones while riding.

Municipal inspectors will also have the power to enforce traffic signs by users of motorized scooters and bicycles.

“The expansion of the bill that we approved today is an important step intended to ensure the safety of all people using the road and to significantly reduce traffic accidents,” said Michaeli.

Barlev added: “Crashes involving two-wheeled electric vehicles have become a scourge that claims lives… We are committed to fighting those who allow themselves to break the law and endanger their environment without realizing it. . [these vehicles] can be fatal if used incorrectly. 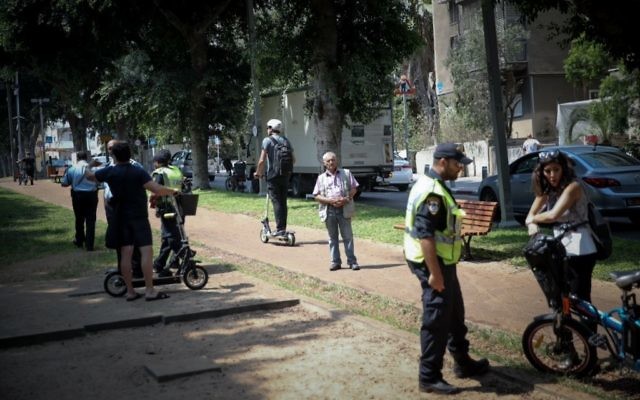 Illustrative: The scene where Israeli model Shlomit Malka was seriously injured after falling from an electric scooter in Tel Aviv, August 13, 2017. (Flash90)

According to a report by the Gerner Institute of Sheba Tel-HaShomer Medical Center cited by the Ynet news site, 1,364 people were hospitalized in 2021 for injuries caused by scooters or electric bicycles.

Supporting The Times of Israel is not a transaction for an online service, like subscribing to Netflix. The ToI Community is for people like you who care about a common good: to ensure that balanced and responsible coverage of Israel continues to be freely available to millions of people around the world.

Of course, we’ll remove all ads from your page and you’ll have access to great community-only content. But your support gives you something deeper than that: the pride of joining something that really matters.

Join the Times of Israel community Join our community Already a member? Log in to stop seeing this

You are a dedicated reader

We’re really glad you read X Articles from The Times of Israel over the past month.

That’s why we started The Times of Israel ten years ago – to provide discerning readers like you with must-read coverage of Israel and the Jewish world.

So now we have a request. Unlike other media, we don’t have a paywall in place. But since the journalism we do is expensive, we invite readers to whom The Times of Israel has become important to help support our work by joining The Times of Israel community.

For just $6 a month, you can help support our quality journalism while benefiting from The Times of Israel WITHOUT ADVERTISINGas well as access Exclusive content only available to members of the Times of Israel community.

Thanks,
David Horovitz, founding editor of The Times of Israel