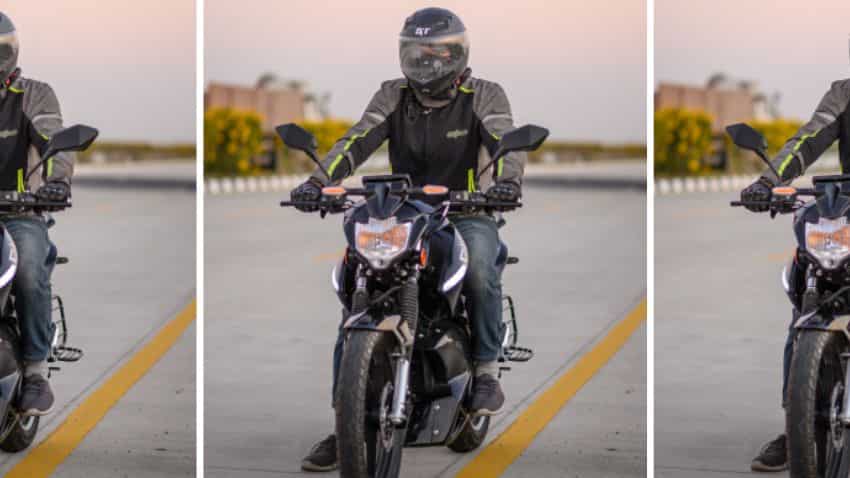 The introductory prices of the two variants, OXO and OXO-X are Rs 1.25 lakh and Rs 1.4 lakh respectively.

Apart from this, the company also plans to invest up to Rs 200 crore over the next year in new products, setting up charging infrastructure and creating additional production capacity, according to the founder and CEO of the company, Ketan Mehta.

“Cumulatively, so far we have invested almost Rs 50 crore in this venture and going forward we are ready to invest up to Rs 200 crore in less than next 12 months,” Mehta told PTI.

The new investments will go towards setting up a charging network for the company’s products, which will then be opened up to other brands, he added.

Apart from the newly launched Hop Oxo, the company’s other existing models include the HOP LYF and HOP LEO low-speed electric scooters with prices starting at Rs 65,500 and Rs 72,500, respectively.