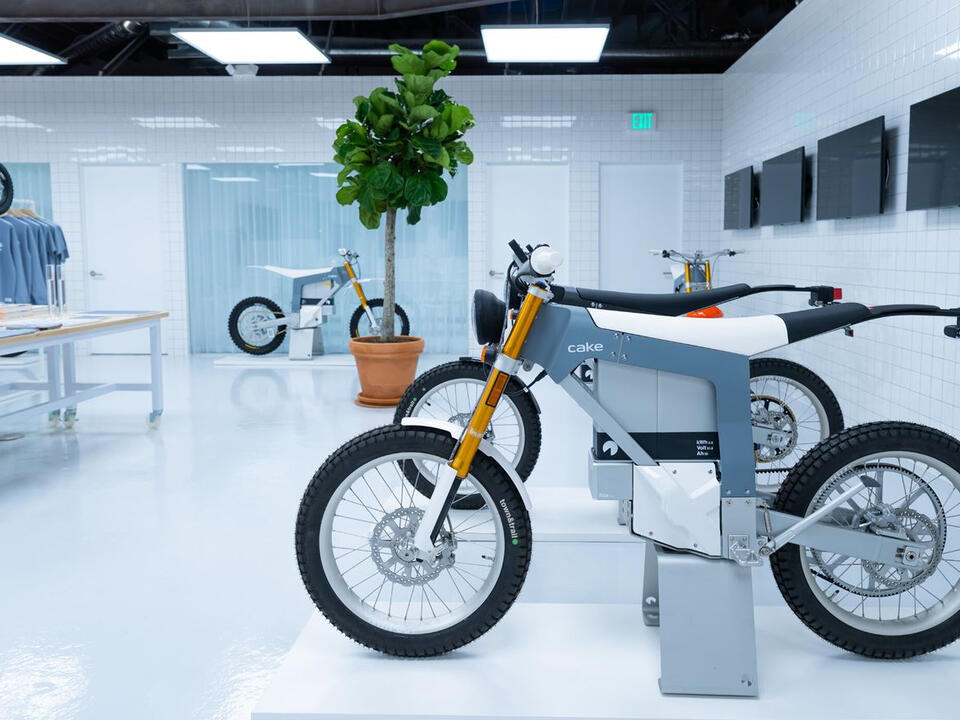 Sales of lightweight electric motorcycles and e-bikes are exploding in the United States, and an innovative Swedish e-bike manufacturer, CAKE, opened its first store in Los Angeles in October 2022.

Look for e-bikes that are growing in popularity. Why?

Reasons include that streets in Los Angeles remain busy and other streets like Rosemead Boulevard have been reconfigured to accommodate bicycle traffic. Range is one of the biggest hurdles for electric motorcycles. Gas-powered bikes can go up to a few hundred miles on a tank while Motorcycle.com reports that e-bikes still struggle to get half that range.

Upgrades and improvements are on the way, so expect mileage to increase.

Tackle the steep streets of LA

Los Angeles has many winding streets that run up and down hills like Eagle Rock and Silverlake. Electric bikes make it easier to pedal on steeper hills compared to non-electric bikes. Running errands like picking up some items from the grocery store becomes convenient when riding e-bikes or light e-motorcycles.

Sales of e-bikes are expected to outpace sales of e-cars and e-trucks. Figures from Bicycling.com reveal that 608,000 electric cars and trucks were sold in 2021 and consumers bought more than 880,000 electric bikes.

Bikes can also make steep recreational roads and fire roads more accessible, like the winding streets through Griffith Park and the Henniger Flats road in Eaton Canyon near Pasadena.

Malibu’s South Bay seaside communities are also ideal for e-bikes and electric motorcycles. CAKE has just opened its store on Lincoln Boulevard in the Venice Beach district of Los Angeles. The site will also serve as the manufacturer’s North American sales and marketing headquarters.

A report on Automobilsport.com notes that “CAKE’s proximity to the beach and trendy neighborhoods like Santa Monica, Venice and Marina del Rey make it an ideal location for new customers to test drive urban bikes from CAKE, Makka and Ösa. “.

The OSA was used to patrol with StreetsLA.

What to expect with e-bikes

Electric bikes are powered by a battery-powered in-line electric motor, which replaces traditional pedaling. Outdoor lifestyle company REI, with a store in Arcadia, describes three types of e-bikes as follows:

Expect to pay anywhere from $899 for smaller foldable e-bikes to $1,599 for adult long-range e-bikes. Additional costs include battery charging and maintenance as needed.

Whether it’s for adventure and recreation or getting around Los Angeles with ease, e-bikes and electric motorcycles deserve to be considered viable means of transportation.