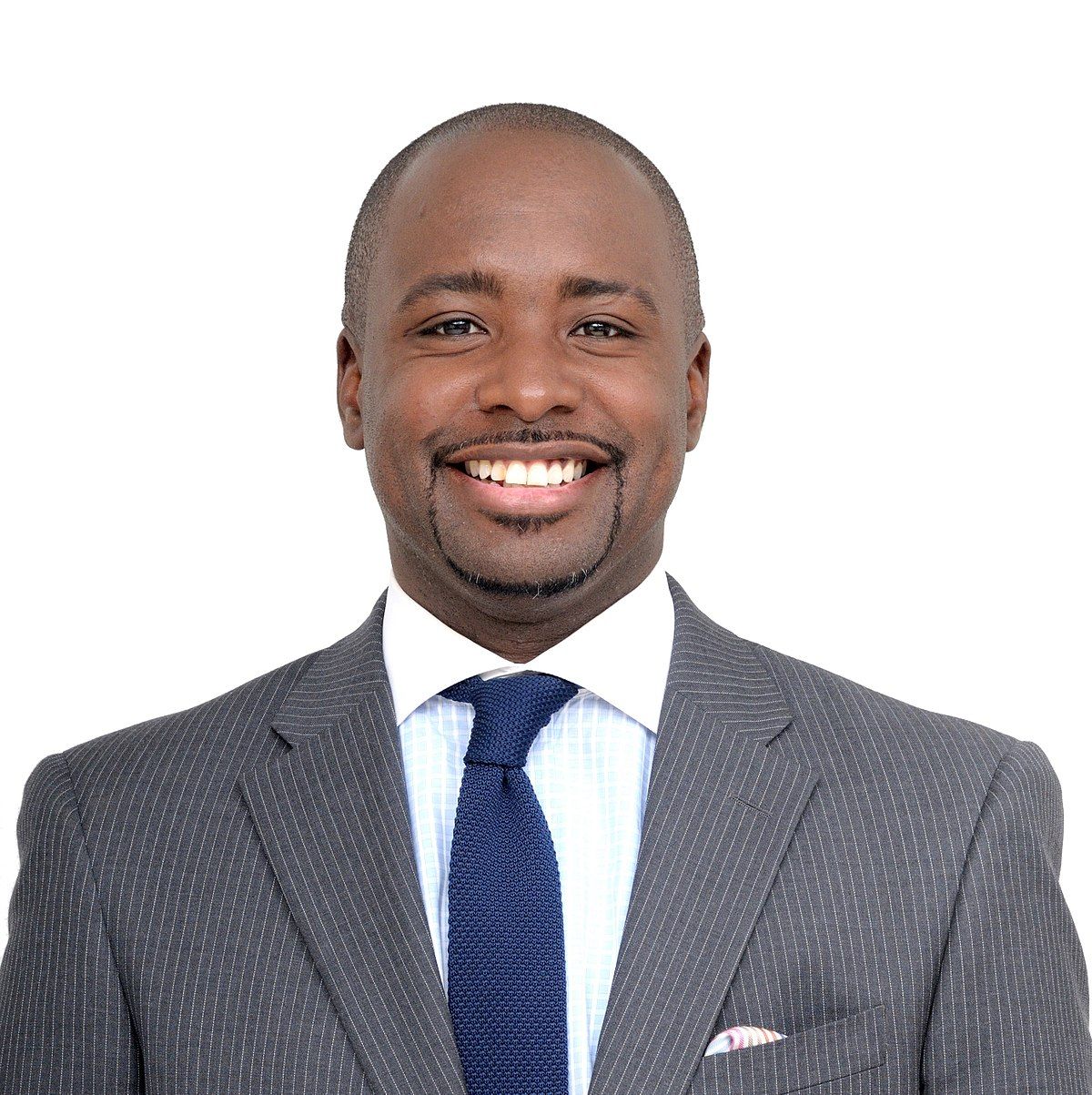 The Los Angeles City Council voted Feb. 8 to ask the city attorney’s office to write an ordinance that would ban people from mounting or dismounting their bikes in the public right-of-way.

The motion, introduced by Councilman Joe Buscaino, passed 10 to 4, with council members Marqueece Harris-Dawson, Nithya Raman, Curren Price and Mike Bonin opposing. Harris-Dawson said the potential law could have had him arrested as a child.

The motion calls on the city attorney to prepare an ordinance similar to one already in effect in Long Beach to prohibit the assembly, disassembly, sale, offer for sale, distribution of bicycles and bicycle parts on the property. public or in the public right of way.

Buscaino said it would prevent “bike hash shops,” in which people disassemble stolen bikes and sell the parts on sidewalks.

Harris-Dawson said before the vote that if this order existed when he was growing up in Los Angeles, he “would have been arrested four, five or eight” times.

“Growing up in this town, I never had a new bike. Never. It was always a used bike, so I never got a receipt,” he said.

Raman noted that the actions alleged as justification for the order — including stealing bikes and blocking the sidewalk — are already illegal.

Buscaino, however, said the order would give the Los Angeles Police Department a “necessary tool” to reduce the number of bike thefts in Los Angeles. His motion called for the city’s draft ordinance to be modeled after a similar ordinance in Long Beach, which he said describes a “coup
shop” like:
— three or more bicycles;
— a bicycle frame with the gear cables or brake cables cut;
— two or more bicycles with missing parts;
— five or more bicycle parts.
Buscaino said his district, which borders Long Beach, “has seen a proliferation of bike shops.”

Councilman Paul Koretz spoke before the vote in favor of the motion, alleging “there is a lot of criminal activity in some homeless encampments,” including bike theft operations.