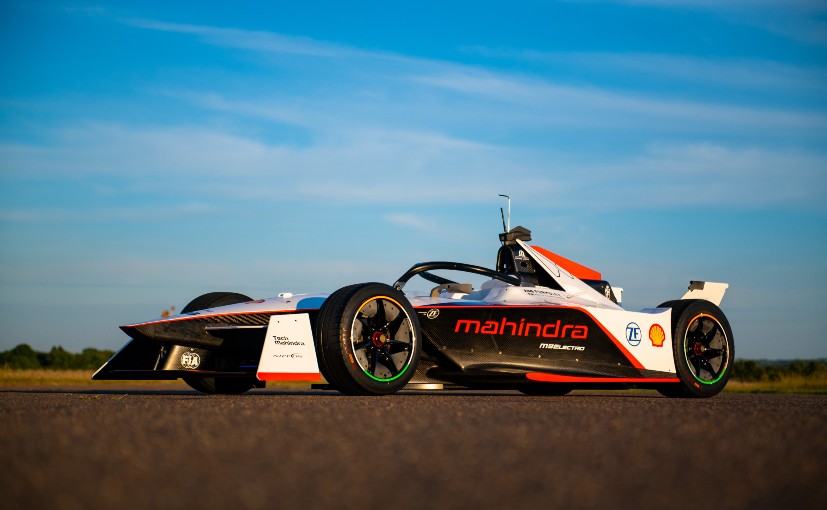 Mahindra’s Gen3 race car successfully completed its first test earlier this week and will perform the famous hill climb with driver Nick Heidfeld at the wheel.

Mahindra Racing has announced that the team will unveil its Formula E Gen3 car at the 2022 Goodwood Festival of Speed ​​scheduled for June 23-26, 2022 in the UK. The M9Electro follows tradition as the Gen2 Formula E Mahindra car also made its debut at Goodwood in 2017, breaking a record in the process. Mahindra’s Gen3 race car successfully completed its first test earlier this week and will perform the famous hill climb with driver Nick Heidfeld at the wheel. The Gen3 car is the fastest and most powerful Formula E race car to date, with major advancements in charge times and performance.

Speaking about the debut of the Gen3 car, Oliver Rowland – driver at Mahindra Racing said: “It was such a cool experience to be one of the first to drive the new Formula E Gen3 car. The acceleration is impressive and she seems very quick overall. I’m sure there will be some good races next season.” 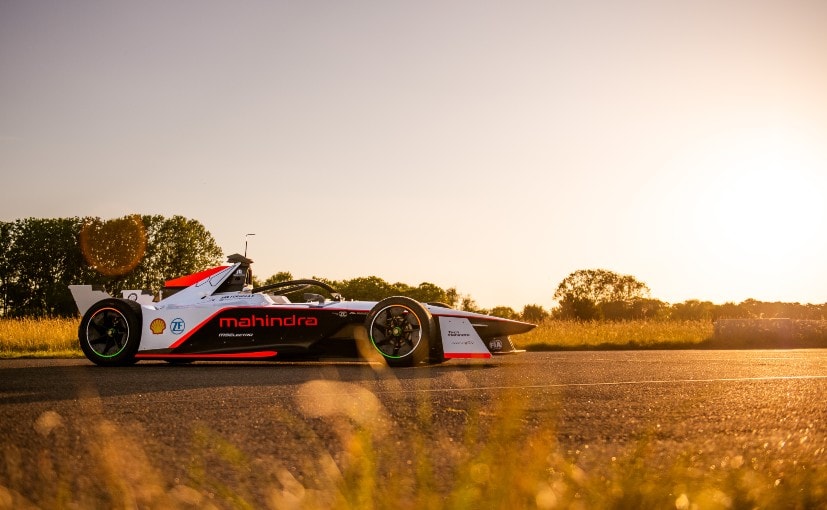 Dilbagh Gill, Team Principal and CEO – Mahindra Racing said: “It is a proud moment for us to bring this car to Goodwood just a week after its first test. It’s a testament to the team’s hard work, determination and passion forever Can’t wait to see the car make its debut at an iconic event such as Goodwood representing all of Formula E so that the series takes another step into its new era in 2023.”

Mahindra claims the new M9Electro is the fastest, lightest and most powerful electric racing car ever built. It is 60 kg lighter than its predecessor and with 100 kW more power. The single-seater electric race car can reach a top speed of 322 km/h but is quite efficient, able to generate 40% of the power through regenerative braking. The Gen3 cars feature front and rear powertrains, a first for a formula car, as well as being the first formula car not to feature rear hydraulic brakes.