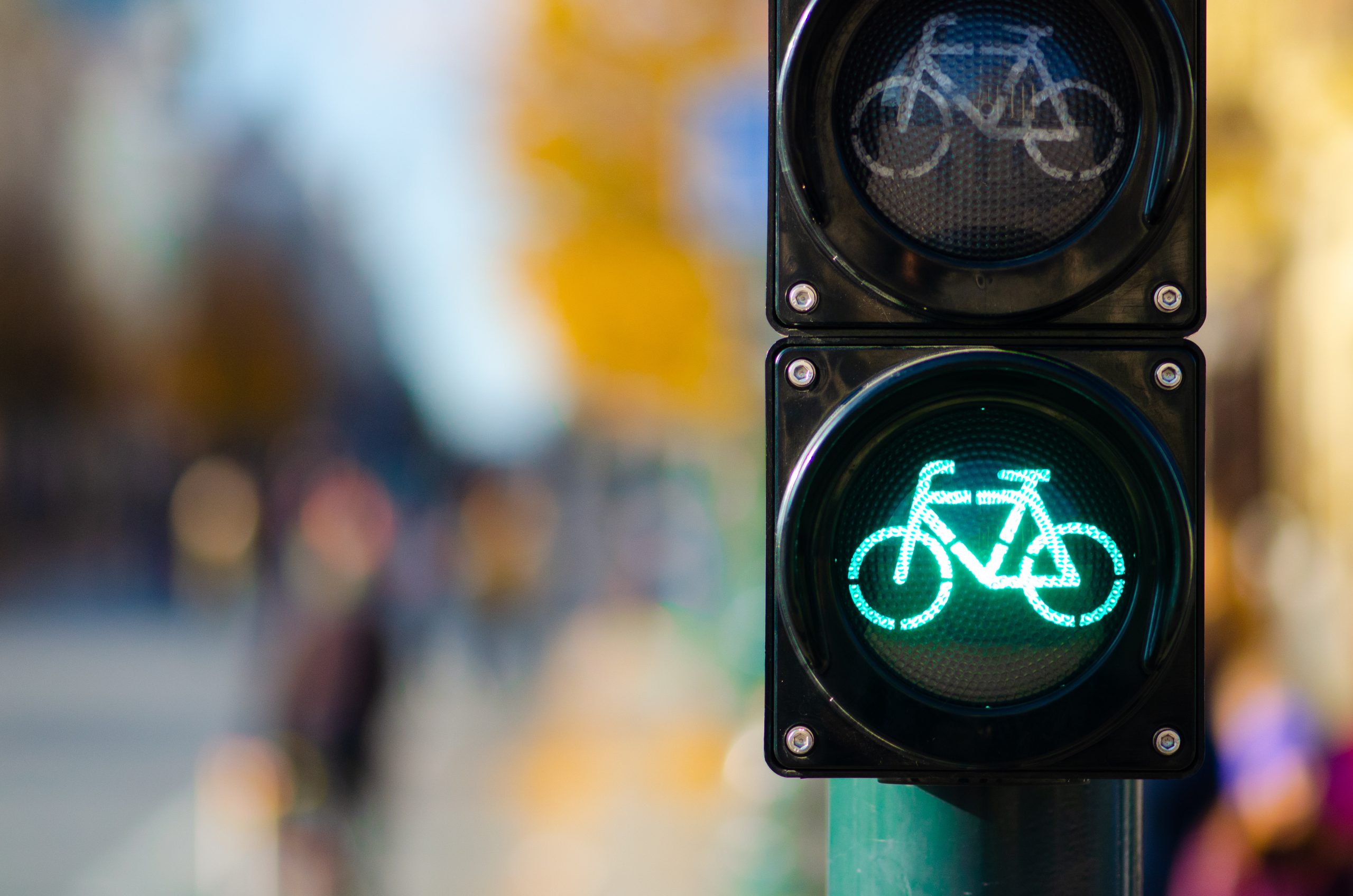 BOSTON- The Massachusetts Department of Transportation (MassDOT) and Executive Office of Energy and Environmental Affairs announced that the League of American Cyclists ranked Massachusetts number 1 in the nation in the organization’s 2022 Bicycle Friendly State Report. Card published this month.

Check out the report: https://bikeleague.org/content/new-2022-bicycle-friendly-states-rankings-massachusetts.

“Investing in recreational and shared-use trails not only provides connections for people to exercise, relax or travel, but also fosters a sense of stewardship and shared interest in our parks, our open spaces and our pathways,” Governor Charlie Baker said. “We are grateful to the League of American Bicyclists for this recognition and will continue to work with our partners at the local level to build on this important progress.”

“It has been a pleasure to work with city leaders over the past few years to improve our trail systems and roads to promote cycling as a mode of transportation,” said Lieutenant Governor Karyn Polito. “Partnerships with city and town leaders, cycling advocates and non-profit groups have enabled us to extend and connect the Commonwealth’s networks of on- and off-road shared-use trails, cycle paths and recreational trails.

“We are thrilled that the League has recognized how far Massachusetts has come since 2015 in creating cycling infrastructure, increasing funding for capital projects, educating the public about cycling, and integrating multimodal policies and approaches into the work we do at MassDOT,” Transportation Secretary and CEO Jamey Tesler said. “In particular, we are proud of how we have worked with city leaders to increase cycling trips, particularly due to the launch of the Streets and Shared Spaces Funding Program in 2020, which has helped people to move around safely and has given a boost to local businesses. as they pivoted to do business differently during the pandemic.

“Since taking office, the Baker-Polito administration has taken a hands-on approach to increasing access to our natural and recreational resources through the expansion of Massachusetts’ network of trails, shared-use trails and bikeways. “said Energy and Kathleen Theoharides, Secretary for Environmental Affairs. “As well as providing a healthy opportunity to get outdoors, increasing opportunities for safe cycling is an important part of the Commonwealth’s climate-friendly transport strategy.”

The League’s 2022 Bicycle Friendly State Report Card cites several bicycle-friendly measures being taken in Massachusetts, including implementing a complete streets policy, implementing a city-wide bicycle plan the state, spending 2% or more of federal funds on bicycle/pedestrian needs, and a focus on bicycle safety.

Actions taken by the Baker-Polito administration since 2015 to support and promote cycling include:

Additional information on the Commonwealth’s walking and cycling initiatives can be found on the Trails Team website: https://www.mass.gov/welcome-to-mastrails. MassTrails is a Commonwealth inter-agency initiative led by the Governor’s Office in collaboration with the Executive Office of Energy and Environmental Affairs, the Department of Transport and the Department of Conservation and Recreation.

“MassDOT is focused on the safety of all users, including bicycle and pedestrian facilities,” said Highways Administrator Jonathan Gulliver. “Through innovative initiatives such as our Healthy Streets policy to expanded funding sources such as Complete Streets or Shared Streets and Spaces, we remain dedicated to engineering safety solutions and funding construction on all roads in the world. Commonwealth.”

“The Department of Conservation and Recreation (DCR) is proud to be part of the Baker-Polito administration’s success in creating and improving shared-use footpaths and trails across the Commonwealth, including connections to our exceptional system of state parks where cyclists and other users will find plenty of places to explore,” said DCR Acting Commissioner Stephanie Cooper.

“We are thrilled to see Massachusetts recognized for the many bike-friendly initiatives that have improved cycling across the state,” said Galen Mook, executive director of the Massachusetts Bicycle Coalition. “Across the Commonwealth, we are seeing improvements in communities from the Berkshires to Cape Cod through statewide policies and programs such as MassTrails, Complete Streets and the Shared Streets and Spaces grants, all focused on a solid bicycle transportation plan. We are grateful to have strong partners in our work, and MassBike looks forward to supporting the expansion of these future policies and initiatives that ensure equitable access to safe and enjoyable bicycling for everyone in Massachusetts.

In full disclosure, above was a press release submitted to SOURCE media by MassDOT (file photo).