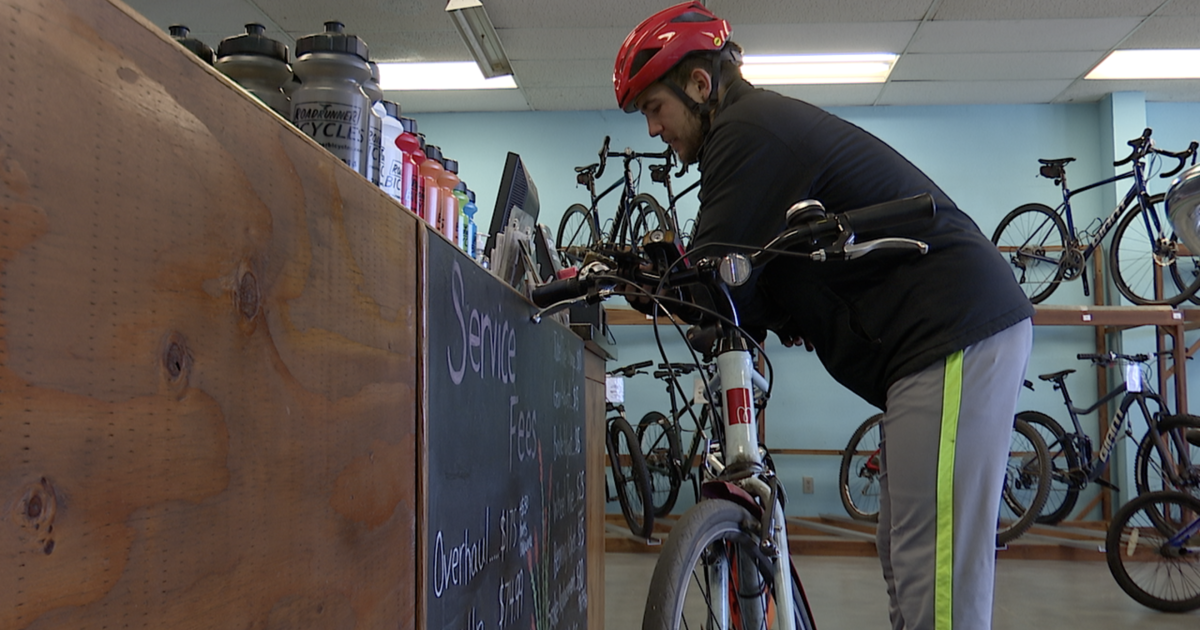 TUCSON, Ariz. (KGUN) – “Bicycling was a thing of the past and now it’s probably going to be a thing of the future,” said Tucson resident Jacob Jarvis.

Jarvis rides his bike almost everywhere. He says Tucson’s loop and bike paths make it easy to get around.

“Each road has very wide bike lanes, especially Broadway,” Jarvis said. “It’s like four bikes wide and the loop will take you anywhere. There’s no place I struggled to get to on the bike.

Compared to drivers, he saves hundreds on his journey.

“After the initial investment of buying the bike, just to get spare tires and tubes, I’ll probably only pay $30-40 a month, and that’s equivalent to riding 150 miles a week,” said Jarvis.

Bike commuting used to be the road less traveled, but now many Tucson residents are making the switch.

“We had people come in and say specifically that I was looking to ride a bike due to high gas prices,” said Brett Stueland, director of Roadrunner Bicycles.

Stueland says they experienced a drop in bike sales in early February. But since gas prices have gone up, bike sales have surged.

The city’s bike shops are experiencing the same trend.

It’s a trend that bike shop owners and riders expect to continue for some time to come.

KEEP IN TOUCH WITH US ANYTIME, ANYWHERE