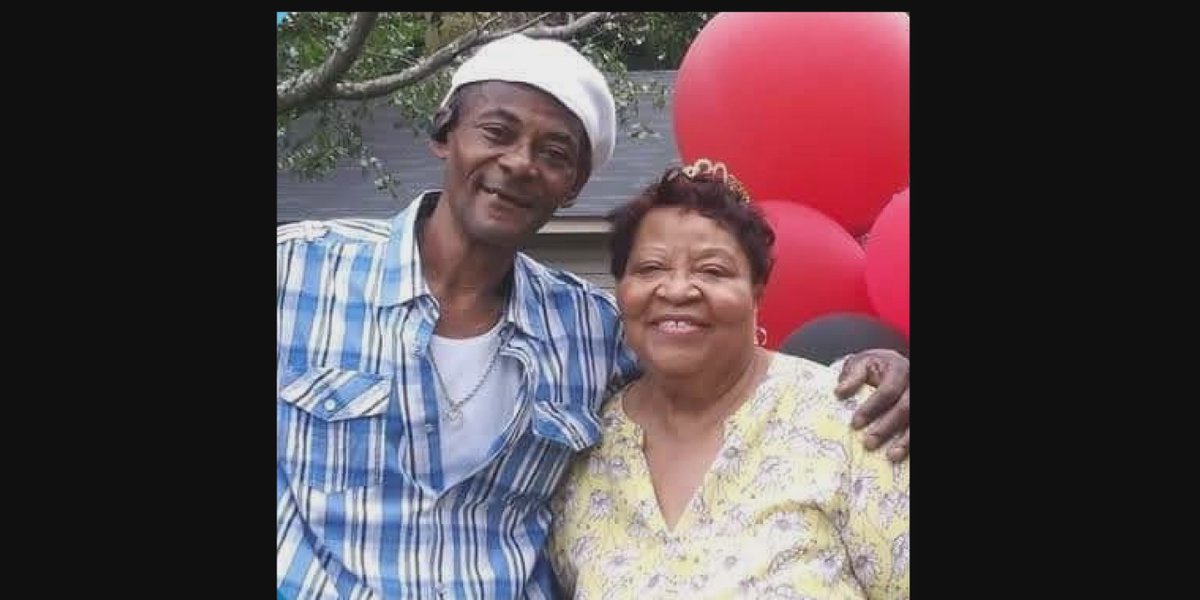 BIRMINGHAM, Ala. (WBRC) – A mother is heartbroken and in disbelief.

Ruth Dover’s son was one of two people killed in a bizarre crime spree in fairfield on saturday.

Dover addressed exclusively to WBRC the last time she saw her son alive.

Dover said his family got the call no parent would ever answer. Early Sunday morning, a family friend called one of his sons to tell him that his older brother, Ray B. Dover Jr., had been killed in a hit-and-run.

“I just sat there on the side of the bed and asked the Lord to have mercy on me. ‘Have mercy on me, Lord! Have mercy,’ Dover shouted. yelled. I screamed and I screamed. ‘Nope. No no!’ I just couldn’t believe it.

Ray Dover was affectionately nicknamed “Junebug” or Junior. He was struck while cycling along Grasselli Road in Fairfield around a quarter to 7 p.m. on Saturday evening, a few blocks from the house the couple shared.

Junior was one of two people killed within two hours, according to the Jefferson County Sheriff’s Office.

Deputies arrested Cortney Price, 38, on charges of shooting and killing a 30-year-old woman at the Budgetel Hotel on Kelco Place in Fairfield at 5.31pm.

An hour later, at 6:39 p.m., deputies said Price hijacked a family at gunpoint on Seminole Circle and at 6:43 p.m. punched Junior as he fled the scene.

The Jefferson County Coroner reports that Junior was pronounced dead on the 6700 block of Grasselli Rd at 7:32 p.m.

“Why? Why was he driving like that and hitting my son? He didn’t know my son and my son didn’t know him,” Dover said.

Junior, a Navy veteran, father of two and grandfather just turned 60 in August. His mom said he was riding his bike because his truck needed fixing.

This truck is in their driveway, Ruth Dover is sitting inside, the same place she last spoke to her son, a brown leather sofa perched against the wall and a condolence card by her side. She is left to mourn her firstborn, the one she said was caring for her.

“He was an innocent bystander. Riding his bike like he did all the time,” she cried.

Receive news alerts in the Apple App Store and Google Play Store or subscribe to our email newsletter here.