‘Murder’ of Sam Rimmer: Three arrested after fatal shooting by ‘suspects on e-bikes’ 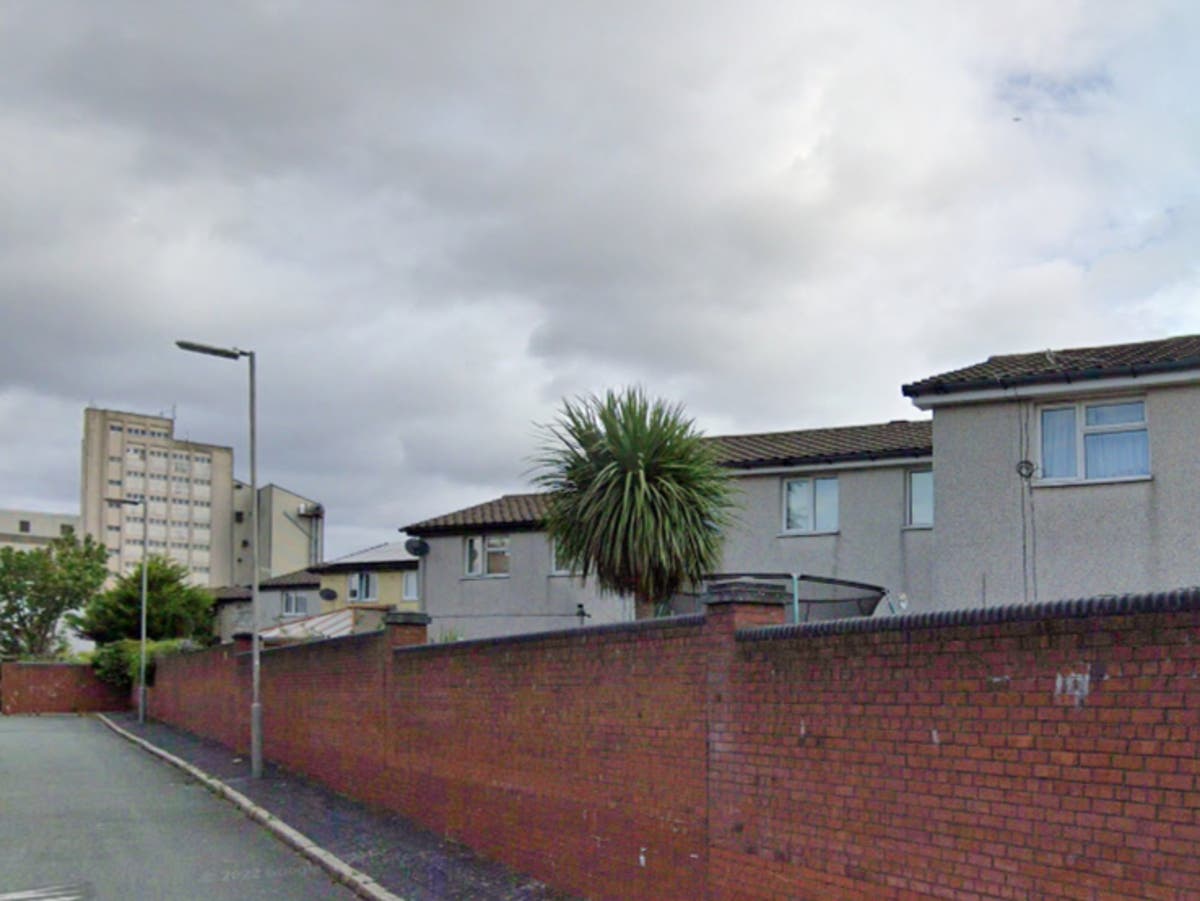 ‘Murder’ of Sam Rimmer: Three arrested after fatal shooting by ‘suspects on e-bikes’

Three people have been arrested on suspicion of murder following the shooting death of 22-year-old Sam Rimmer in Toxteth, Liverpool.

A 20-year-old man was arrested on Wednesday morning, while a 21-year-old man from Dingle and a 17-year-old boy from the town center were attested later on Wednesday. All three are being questioned by the police.

Mr Rimmer, of Bootle, was shot and killed in the street on Tuesday evening last week.

He was with friends when two men on motorbikes, believed to be e-bikes, opened fire.

Merseyside Police said they were called to report the shooting at around 11.40pm when they found Mr Rimmer seriously injured.

Officers attempted to resuscitate him until an ambulance arrived to take him to hospital. But he was pronounced dead a short time later.

Mr Rimmer and his friends were at Lavrock Bank, a cul-de-sac, when the bikers approached.

Police said the arrest was made following a number of warrants executed in the Liverpool area on Wednesday, in response to a recent spate of gun and knife crime in the area.

Detective Chief Superintendent and Chief of Investigations Mark Kameen said: ‘The investigation into Sam’s death is progressing with a suspect currently in custody for questioning.

“This is a heinous attack which resulted in the tragic death of a young man and we urgently need to find out who is responsible.

“Detectives have been thoroughly investigating and have carried out a number of house-to-house searches, but we still need the public’s help to help us paint a picture of the events surrounding this incident as well as identify the offenders.

“Also if you were in the Dingle and Toxteth areas and have dash cam, CCTV or doorbell footage please check and let us know if you see anything as it could be vital to bringing these people to court and getting justice for Sam’s family.”

Police, who have stepped up patrols in the area after the attack, are appealing for anyone who can help using a portal to upload images or send a direct message to @MerPolCC or @CrimestoppersUK.