News roundup: The new DeLorean and a Chinese Mini knockoff 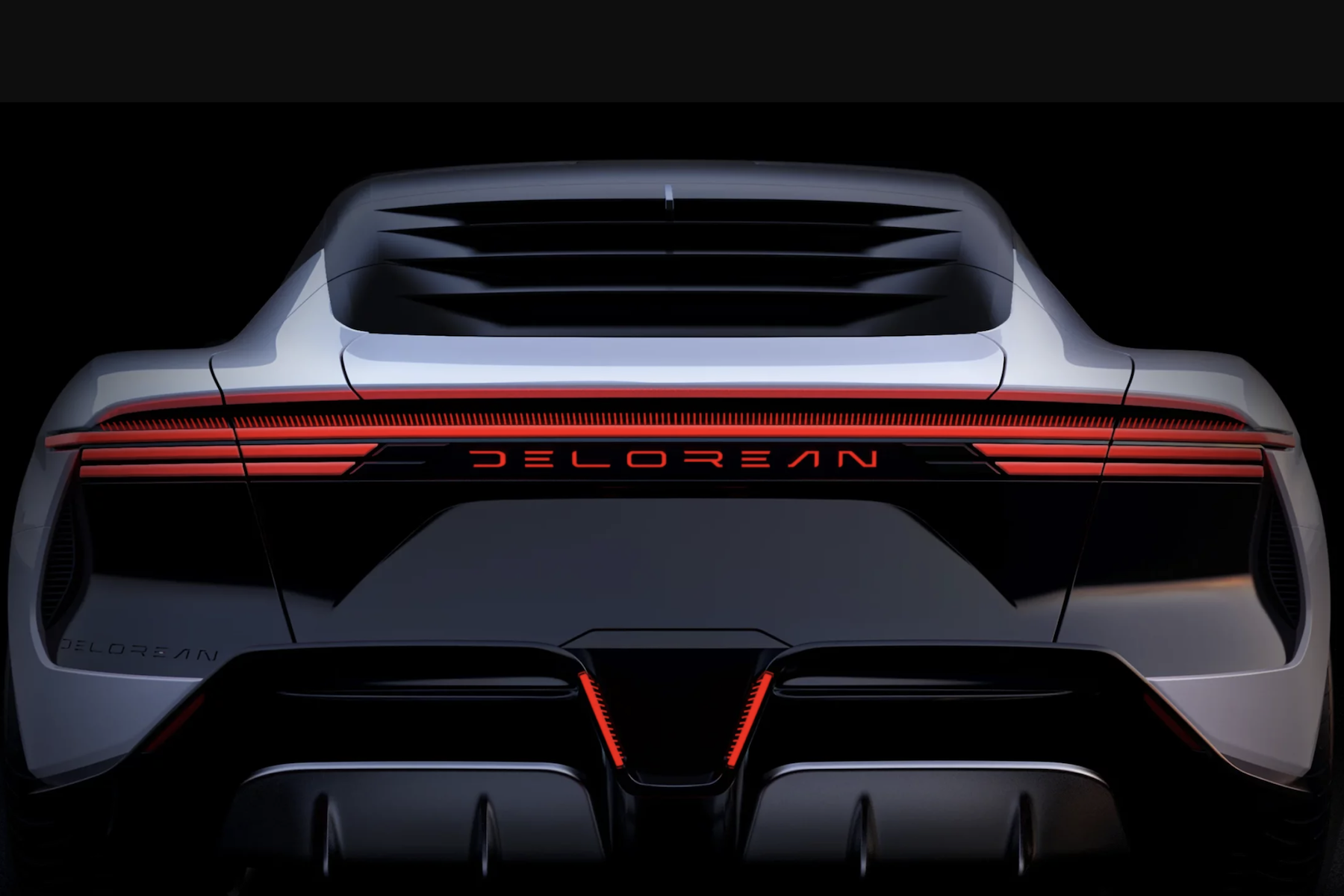 News roundup: The new DeLorean and a Chinese Mini knockoff

Welcome to our roundup of the biggest breaking stories on Driving.ca from the past week. Get caught up and ready to continue the weekend, as it’s hard to keep up in a digital traffic jam.

We apologize, but this video failed to load.

Here’s what you missed while you were away.

The future has arrived for the DeLorean Motor Company as the brand’s new Texas operation prepares to launch the Alpha5, a battery-electric four-seater with a range of 300 miles and those telltale gullwing doors. As the first car produced by the American marquee since the venerable DMC DeLorean of Back to the future fame, the car has quite a bit of hype behind it. “There was this huge responsibility to make sure we honored the DeLorean brand history,” said DeLorean chief marketing officer Troy Beetz. DeLorean will unveil the Alpha5 in full in August at the Pebble Beach contest.

The fifth generation of Lexus’ original luxury SUV, the RX, has arrived for the 2023 model year with a new platform, a trio of electrified powertrain options, more interior space and a reworked tapered grille. Our First Look Cover includes a full rundown of its four trims and two F Sport packages, including how each gets its power, with or without power assist, from the new four-cylinder engine that replaces the six-cylinder on outgoing models. The 2023 Lexus RX should be available for purchase later this year.

An issue faced by some RAV4 Hybrid and Prime owners is starting to gain traction in Canada, as a Montreal owner has filed a class action lawsuit. The alleged problem already has its own hashtag (#cablegate) and relates to a cable/wire harness that powers the rear electric motor which can corrode and cause the hybrid system to fail. Toyota’s three-year/60,000 km warranty covers the part rather than its eight-year/160,000 km hybrid warranty, but doesn’t help anyone who’s had their vehicle for more than three years. The Montreal owner’s claims for $7,000 in repair costs plus $300 in punitive damages closely match another reported incident in Toronto where the owner was forced to pay over $6,500 for repairs.

BMW is “considering legal action” against a Chinese automaker that has made public plans to build an electric vehicle that Mini’s parent company BMW says looks like a Mini, and we have to agree. As Hagerty reports,Beijing Estech Technology Co. has filed patent renderings for the EV, which sports the famous silhouette and has a floor lined with batteries. If BMW sues, the courts will have plenty of precedents to discuss on either side. Jaguar Land Rover managed to stop a Chinese replica of one of its vehicles, but many others lost out and saw Chinese knockoffs hit the market.

All of our staff are doing well and it appears no one was injured. I’ve always wondered how a driver hits a building? Now I can ask someone who has done it. pic.twitter.com/UxEFAo1jc5

A downtown Toronto bike shop had to close its doors last week after a driver of a black Volvo V60 lost control of his SUV, crossed a cycle path, onto a sidewalk and through the store window. Apparently two people were slightly injured and the driver got momentarily stuck, but Sweet Pete’s Bicycle Shop saw the situation for what it was; such an embarrassing humorous accident, and something of a teachable moment. “I’ve always wondered[ed] how does a driver hit a building? Now I can ask someone who has,” the brand posted on social media, also adding, “Of course we sell reflective safety vests, but we don’t cover the store with them.” Although its front entrance is boarded up, Sweet Pete’s in Bloordale remains open for business with rear access via Bagpipe Lane.

Sign up to receive Driving.ca’s Blind Spot Monitor newsletter on Wednesdays and Saturdays

Thank you for your registration!

A welcome email is on the way. If you don’t see it, please check your spam folder.

The next issue of Driving.ca’s Blind Spot Monitor will soon be in your inbox.

We encountered a problem during your registration. Try Again