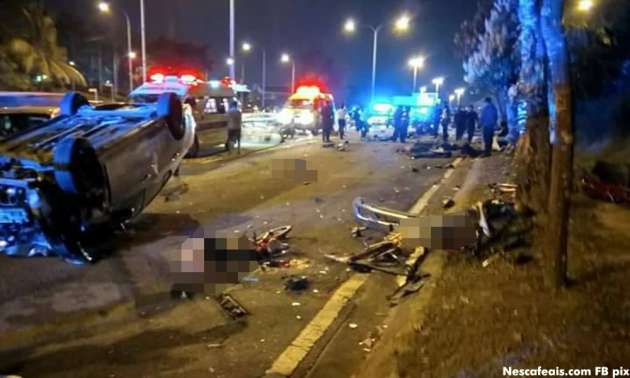 A six-year prison sentence and RM6,000 fine for a driver for causing the death of eight teenage boys on bicycles prompted the president of the Malaysian Institute of Road Safety Research (MIROS), Professor Wong Shaw Voon, to speak. Posted in The starProfessor Wong said parents shouldn’t allow their children to cycle or run, modified – popularly known as basikal lajak – or otherwise, on the highways.

“Parents should prevent their children from engaging in such dangerous activities because not only will the victim suffer, but the family will also suffer if an accident occurs,” he said. “This is something we should not support. The highway is not built for bicycle racing. Extreme cycling activities should be done in specially designed parks,” Professor Wong said.

The sentencing of Registrar Sam Ke Ting, 27, for causing the deaths of the eight cyclists at Jalan Lingkaran Dalam in Johor Bahru in 2017 has prompted many Malaysians to comment on social media over what is seen as a heavy sentence. Sam was initially cleared of a reckless driving charge by the Johor Bahru Magistrate’s Court in October 2019, acquitted and released at the end of the prosecution’s case without being called to the stand in her defence.

MCA spokesman Chan Quin Er expressed his disappointment with the sentencing, saying “the ruling places a huge responsibility on drivers as they must remain cautious on the streets even if they haven’t consumed alcohol. alcohol and obey the speed limit. This is in particular because she had given her full cooperation and had been released twice by the court of first instance. 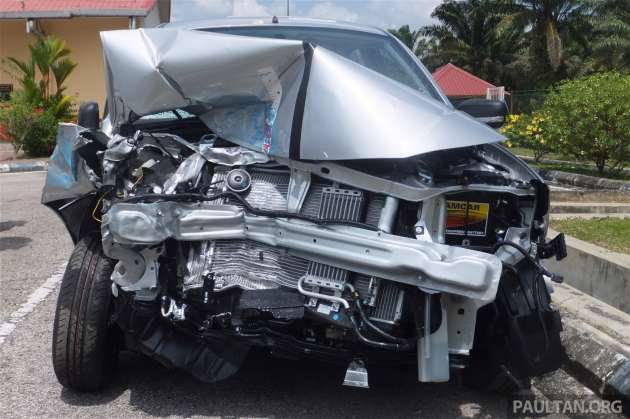 The doyen of the Malaysian road safety community and industry, the president of the Alliance for a Safe Community, Tan Sri Lee Lam Thye, spoke, calling for the case to be adjudicated fairly. “If they say ‘reckless driving’, how do they define it? How fast was the woman driving? On the other hand, we never expect the kids to be there at the time, on a hill and racing,” Lee said.

paultan.org spoke to Hasnan Badi, local and international Malaysian downhill mountain bike racer with 15 years of racing experience. Hasnan, better known as Uncle Nan Bully to his friends and competitors, said several issues were at play in this incident.

“Leaving aside the sentence, the Malaysian judiciary has passed judgment and here it is. I assume Sam’s legal team will pursue all avenues of appeal,” Hasnan said. “But, first, what are the children doing, they are minors, on the road at 3 in the morning?” Hasnan asked. 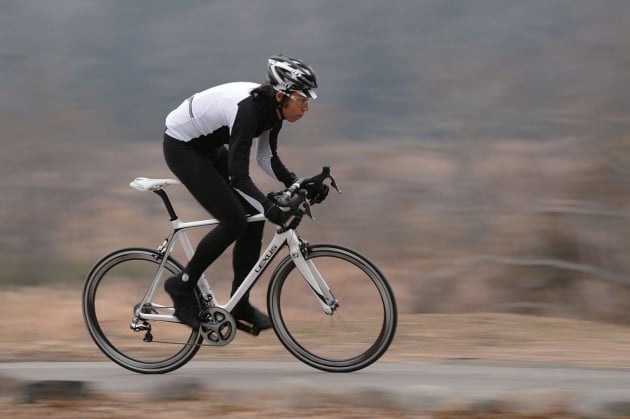 “Secondly, it is a question of security. basikal lajak they are rolling is not usable, there is no security,” he said. “The basikal lajakwith reduced handlebars and maybe no brakes, with the position they ride in, doesn’t give proper control,” Hasnan explained.

However, Hasnan raised the point that drivers are required to be responsible and in control of their vehicle at all times. “Look, we’re drivers and runners, sometimes [expletive deleted] is coming,” Hasnan said. “But drivers need to be aware and be prepared to take the necessary steps to avoid accidents whenever possible,” he said.

Hasnan said the roads aren’t the place for bike racing except in controlled conditions. “It’s a matter of safety and education. If children are not educated on safety by parents and parents are not aware of what their children are doing, then this situation will happen again.