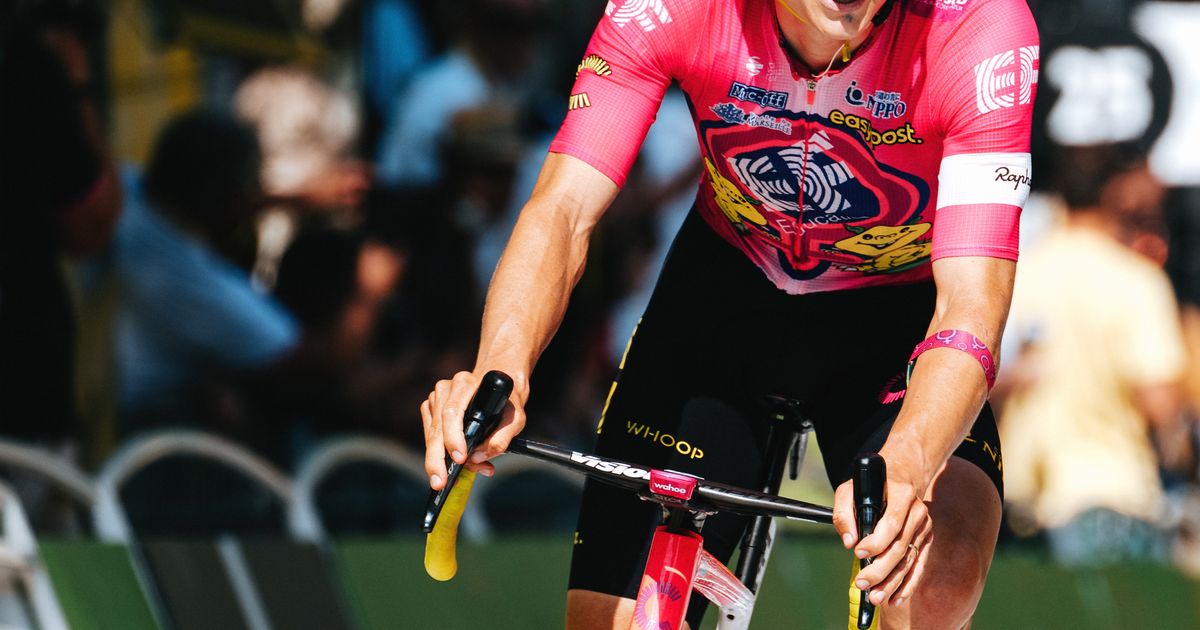 When Neilson Powless started running X-Terra triathlons with his sister at his home in Northern California, he just wanted to spend time outdoors and hit the trails near his home. His first love was mountain biking. It was his best discipline in those off-road triathlons, and when he got to high school, there were all kinds of chances for him to compete in the California mountain bike league. Soon he was traveling with the US national team, competing in junior world cups and championships against the world’s most talented mountain bikers. In the races and in the races, Neilson proved he was one of them.

Then he decided he wanted to try the road.

Neilson has progressed steadily since turning professional in 2018, thanks to hard work and a diligent approach to training. In 2020, Neilson Powless became the first tribally recognized Native American to race the Tour de France.

Last year was his best year yet. Our rising American star won Spain’s biggest one-day race, the Clásica San Sebastián, and finished fifth at the world championships in Belgium.

This year he wants to compete with the best in a Grand Tour and win a World Tour stage race.

If he can find time in his schedule, he would also like to go back to his roots and do alternative off-road racing as well.